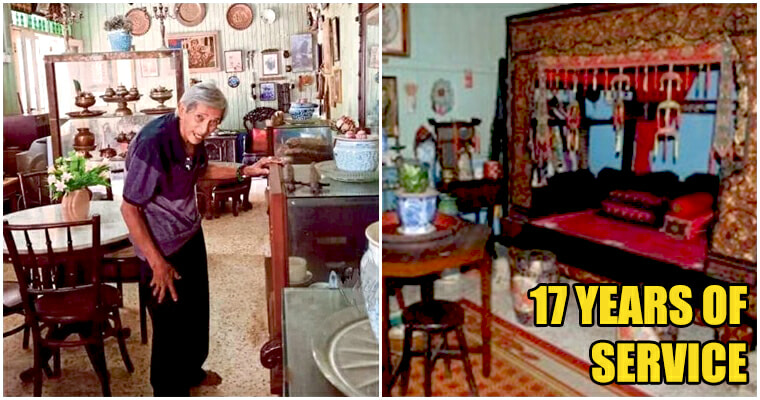 To put it plainly, we have now lost a museum due to greed.

Heartbroken and bitter, Nordin Ali, 81, owner of mini-museum “Rumahku Muziumku” has decided to close it down when he simply can’t take any more ‘disappearances’ from his antique collection. 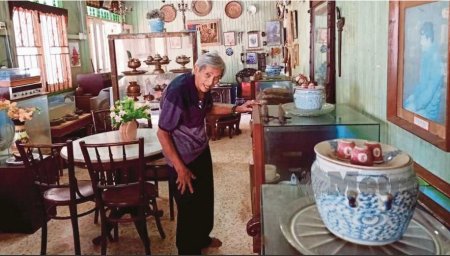 According to Harian Metro, it was very disappointing for him to find that ignorant visitors would stop over at the museum in Kampung Padang Temu to nonchalantly treat the valuable items that he had collected all his life as souvenirs.

Due to his age, Nordin Ali and his wife, Maznah ali, 60, can no longer supervise the museum efficiently, making it easier for people to steal from right under their noses. 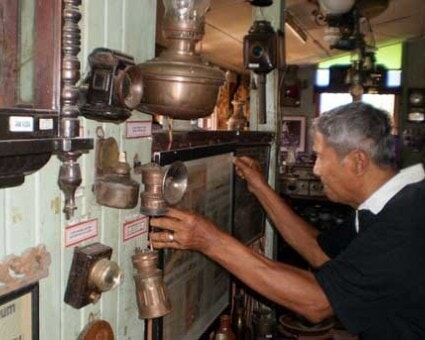 They have lost a lot of artefacts over the years. Just look at this list!

The copper manicure bowl and the antique iron were stolen only recently in September. 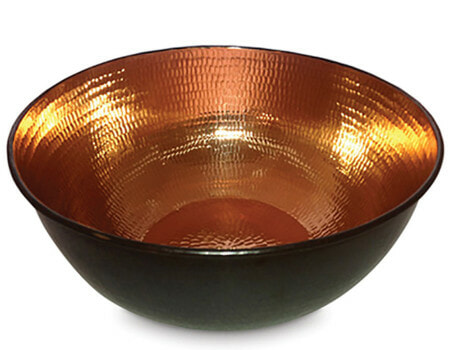 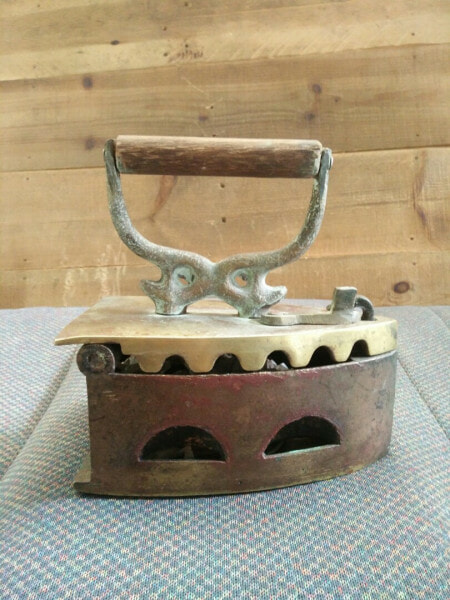 That was the last straw for Nordin Ali, so he lodged a police report on September 21st.

“Because of the incident, I have resolved to shut down the place from public’s viewing to avoid it from repeating.”

According to Nordin, he wasn’t really sad because of how much money he had lost, but rather, he was really frustrated to lose his valuable antiques that he had worked so hard on and were irreplaceable.

The reason why the museum became an easy target was because of the way the artefacts were openly displayed and the couple’s physical health. Due to their age, they would occasionally succumb to high blood pressure, thyroid and heart attacks, which the thieves would use as an advantage.

The house was built in 1982 and has been welcoming the public since 2002. That was 17 years ago! The museum is eligible for SPM already. 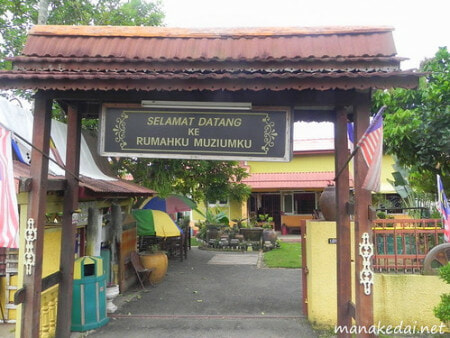 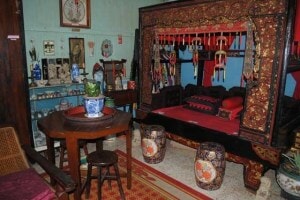 More than 2,500 artifacts can be found in the museum, including a 1500-year-old cannonball left by the Turks and a 400-year-old torch that was used by a Turk watchtower worker.

It must have been a rough journey for Nordin to collect all of the items. He was generous enough to let people walk in for free, and we should really evaluate where our values lie.

Also read: Ever Wondered Why Our Barbershops Have ‘Barber Poles’? Here’s Its Shocking History