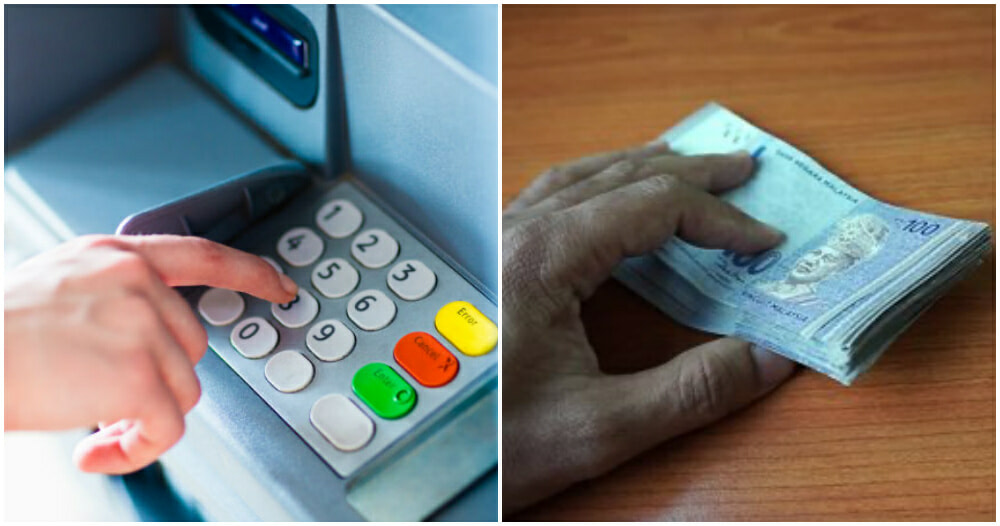 Recently, a senior citizen who trusted his neighbour with his ATM card got betrayed after finding out that his savings amounting to RM26,060 was withdrawn without permission.

According to Sinar Harian, Pahang Commercial Crime Investigation Department chief Superintendent Mohd Wazir Mohd Yusof said the 80-year-old victim claimed to have handed over the ATM card to the woman, who is his neighbour, in mid-February. 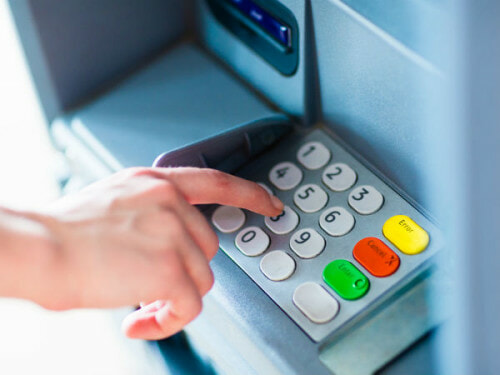 “The man claimed that the purpose was to hand over the card so that the suspect could help check the account balance, as it was difficult for him to get out of town because as there were no family members living nearby,” Mohd Wazir explained.

“The victim wanted to check his account balance after his nephew informed that the compensation money from the East Coast Rail Link (ECRL) project had been put into the account.”

He added the victim claimed that the suspect did not return his ATM card after that, and often gave various reasons when asked about the status of the compensation money. 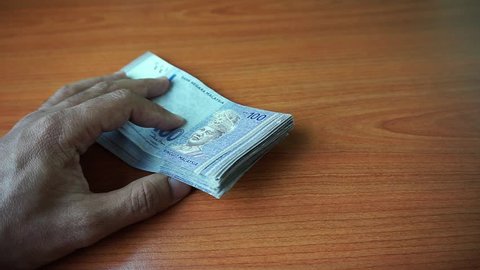 The victim claimed to know that his bank account balance was declining when his nephew returned to the village at the end of last July. After checking with the bank, they found that there were 23 withdrawal transactions made using the ATM card.

“The victim’s nephew tried to discuss with the suspect to return the money, but the suspect is said to have insisted that all the money he took out had been handed over to the victim,” he said.

What are your thoughts on this incident? Let us know in the comment section below. 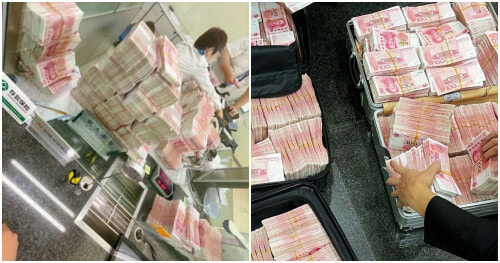