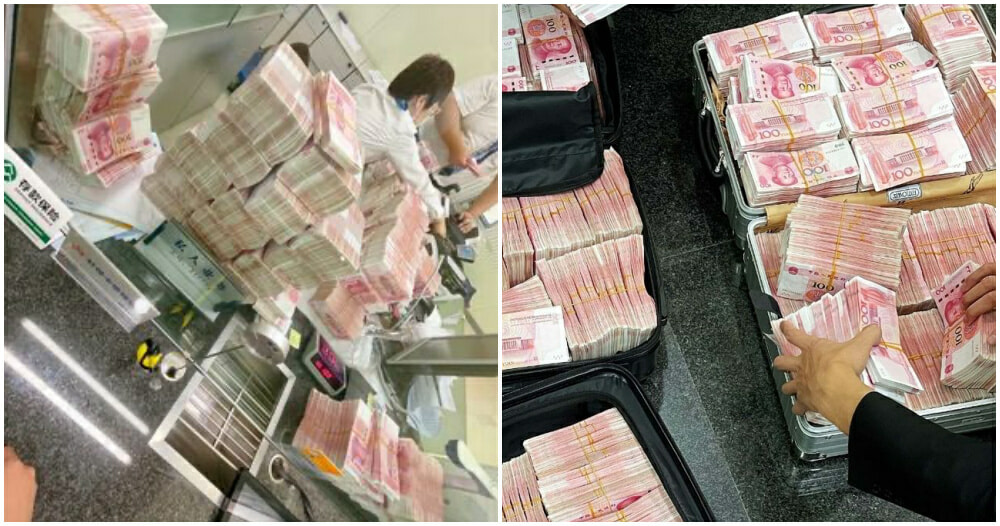 Recently, a millionaire in China withdrew his entire savings and ordered the bank to check them, note by note.

According to Mirror, the millionaire decided to withdraw all his savings from the bank after flying into a rage when the bank security guard requested him to wear a face mask.

It has been reported that the man withdrew ¥5million (about RM3,241,370) in banknotes from a branch of the Bank of Shanghai in China.

The ¥5million is the maximum amount of cash that can be withdrawn at the bank but the millionaire said he would go back every day until all of his savings have been removed. And yes, with staff having to count it by hand each time.

As reported by Mirror, the millionaire expressed his disappointment towards the bank’s service on his social media account but did not dwell on what had happened from his side. 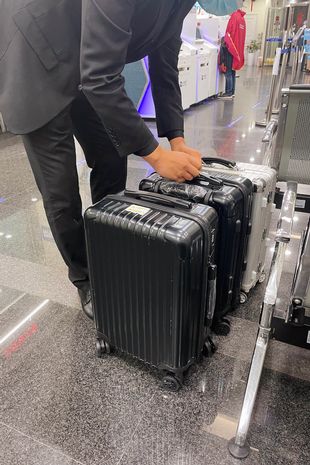 However, the bank in the Chinese city of Shanghai insisted that the incident simply involved a security guard asking the man to wear a face mask.

They claimed that the man had accused the bank staff of having “the worst service attitude” in their treatment of him while boasting about having tens of millions in his account.

“Because of this attitude, I can only withdraw all the money and put it in other banks,” the millionaire reportedly said.

He added saying that it was necessary to get the bank staff to count the cash in case it fell short. 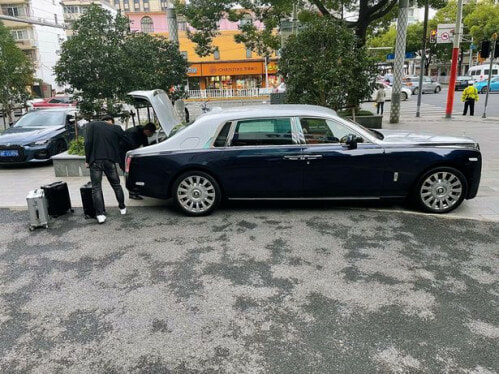 The millionaire has also been seen loading wads of ¥100 banknotes into cases and later taking them into his luxury car.

Also Read: Man Surrenders Himself To The Police As He Would Rather Be Jailed Than Live With His Wife 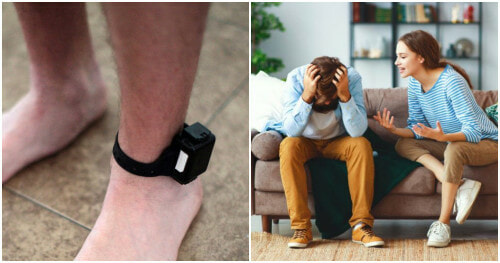