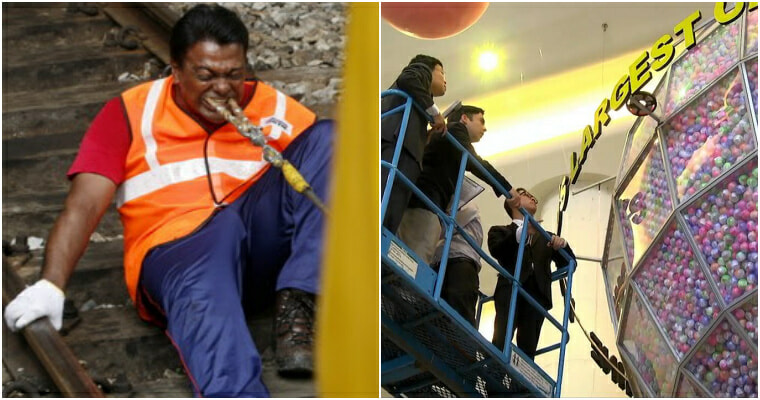 You never know what interesting things people around you have accomplished. Other than holding generic records like the World’s Largest Flower and World’s Tallest Twin Towers, Malaysia has more peculiar world record holders than you think.

The largest gathering of people dressed as cats 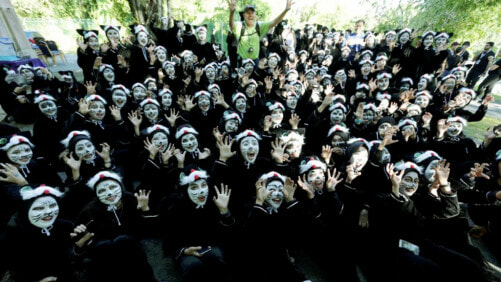 This record was achieved by ASEAN International Film Festival And Awards on 4 May 2017 where 440 people gathered in Kuching Amphitheatre in Sarawak. All 440 people were required to dress in full-body costumes including whiskers, a tail, and ears. 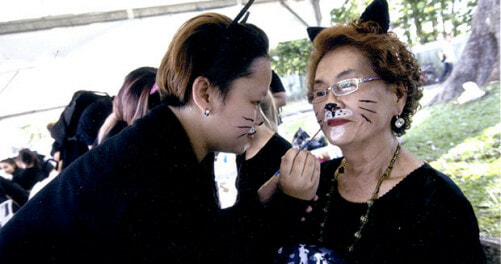 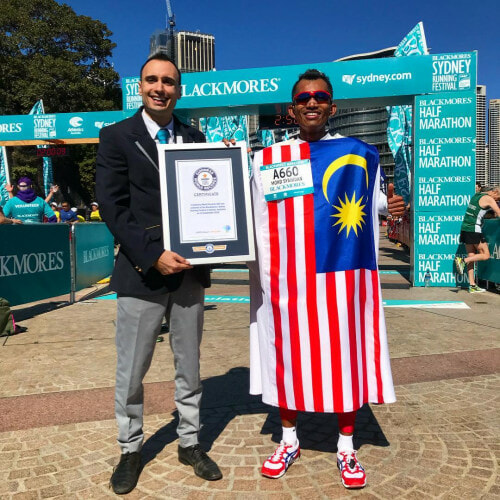 You’re probably thinking WHHAAATTT? Yes, this record was achieved by Mohd Syahidan Bin Alias at the 2018 Blackmores’ Sydney Running Festival, New South Wales, Australia, on 16 September 2018. An elite marathon runner from Malaysia, Mohd was required to cocoon his arms within the flag costume for the entirety of the race and he finished in 2 hrs 54 min 34 sec. 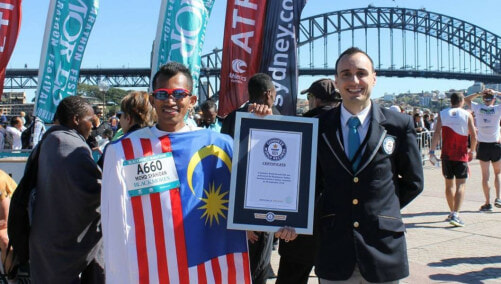 He wore the national flag in honour of Malaysia Day which took place during the same day as the race. 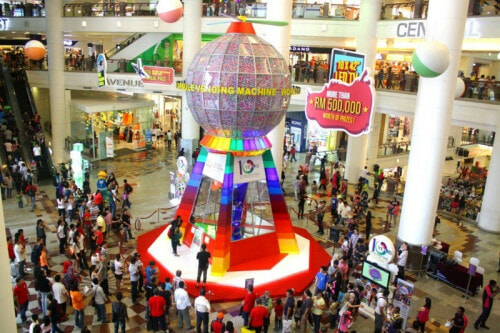 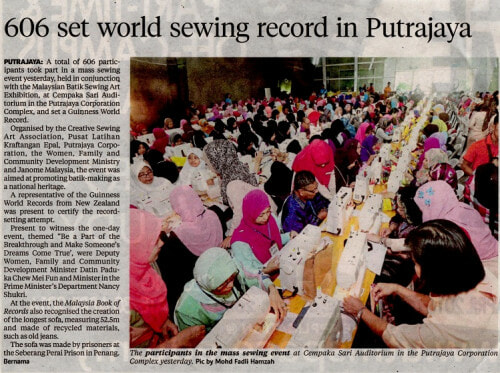 This record was set by Mostwell Sdn Bhd on 9 April  2016 with 606 people simultaneously sewing. A grand total of 613 participants gathered at Auditorium Cempaka Sari in Putrajaya but seven of them were discounted as they did not participate for a full 5 minutes which was against the guidelines. Still a big number though! 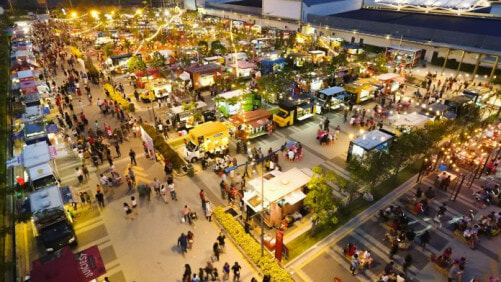 Before this record was broken, the previous largest food truck rally was capped at 123 food trucks in Saitama, Japan in 2016. The Penang State Government gathered all the food trucks around Malaysia in an attempt to achieve the record and they successfully did on 28 April 2018, during Penang International Food Festival. A total of 158 food trucks gathered during this spectacular event!  Check it out below: 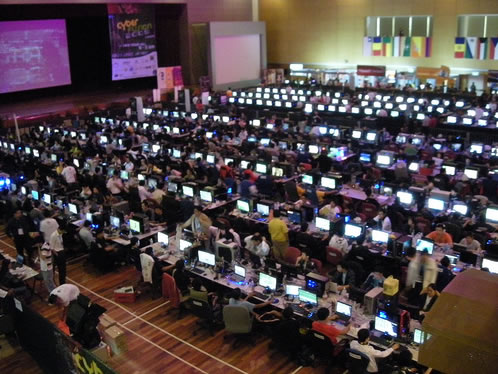 From 11-12 April 2009, the longest non-stop LAN party was held at Cyber Fusion 2009 at the Multimedia University in Cyberjaya. There were a total of 291 participants from Malaysia, Yemen, China, Brunei, and Korea where they attempted to play multiple games, Defense of the Ancients (Dota), Call of Duty 4 (COD4), FIFA ’09, and Sudden Attack for a straight 40 hours. The record was successfully achieved but 17 players dropped out midway due to various reasons such as fatigue. 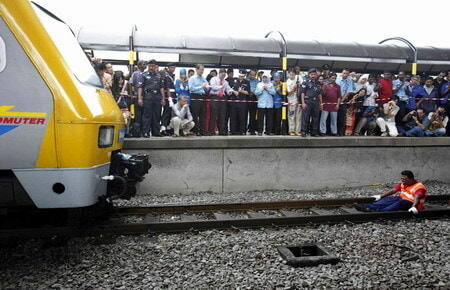 Fellow Malaysian, Velu Rathakrishnan, managed to use his teeth to pull two KTM commuter trains which weigh a total of 260.8 tonnes for a distance of 4.2m! He achieved this record at Kuala Lumpur Railway Station, Malaysia, on 18 October 2003.

Most costume change illusions in one minute 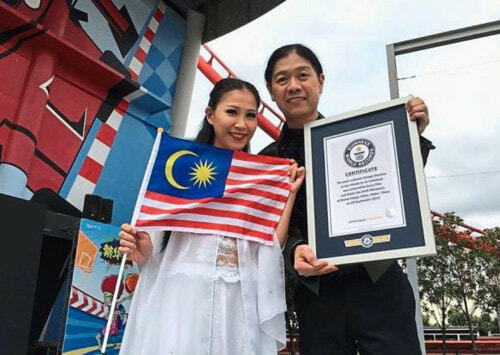 This costume change illusion was achieved by couple Avery Chin and Sylvia Lim in George Town, Penang on 2 September 2017. They managed to switch 24 costumes in one minute! Who said that girls take a long time to dress up? Here’s a video of their achievement:

All the records listed here are opened for applications if you think you can do better! Who knows? Maybe you can be a new record holder.

Also read: Thinking About Money? Here Are 5 Tips For M’sians Looking Into Their Personal Finances This 2021! 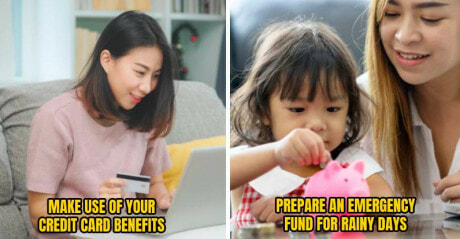