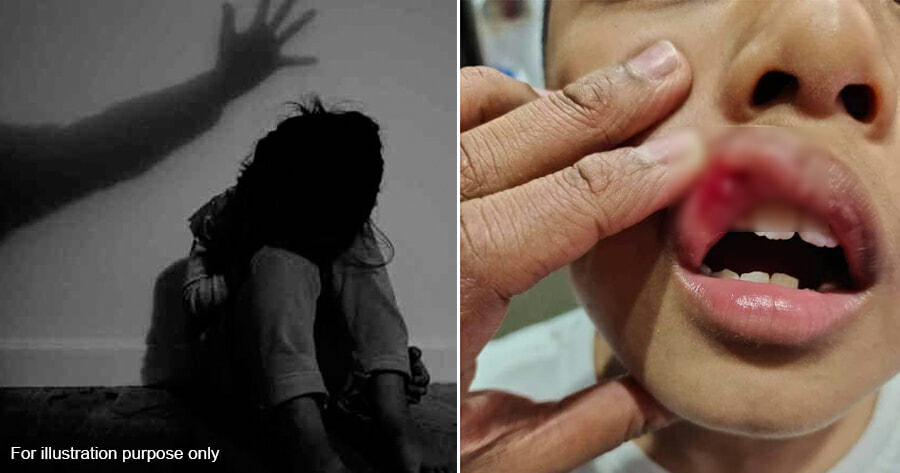 A Standard One student suffered injuries on his lip after being slapped by a religious school teacher in Kulai, Johor on Monday (5 April).

The boy’s mother, Ida Sofea Mohamed, 34, expressed her disappointment after the teacher justified her actions by saying that her son was crying non-stop. 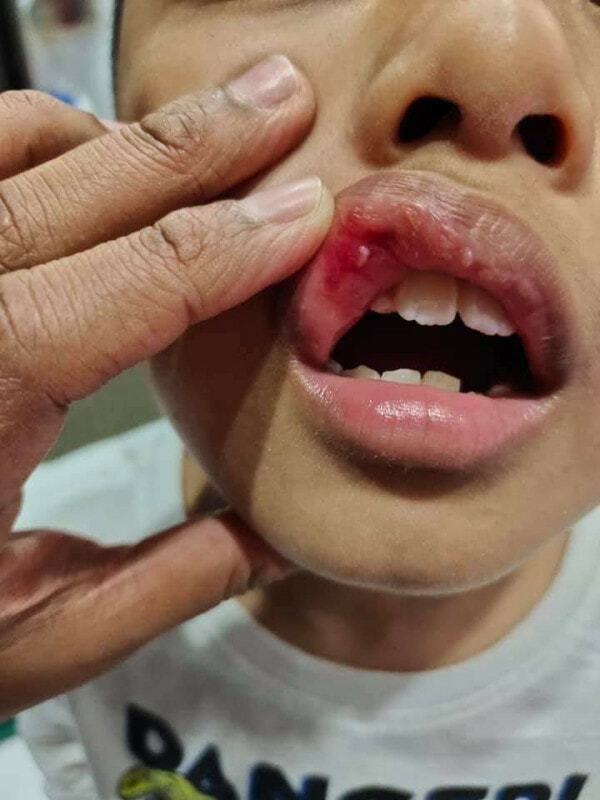 She explained that the male teacher is believed to have lost his temper before slapping her son’s face, reported Kosmo!.

“When I took him back from school and he opened his face mask, I saw there was blood and his mouth was swollen. When examined, there was a bruise in his mouth and one side of his cheek was swollen,” Ida Sofea said.

“That evening I took him to the clinic to get medicine to numb his swollen mouth so that he could eat as usual.” 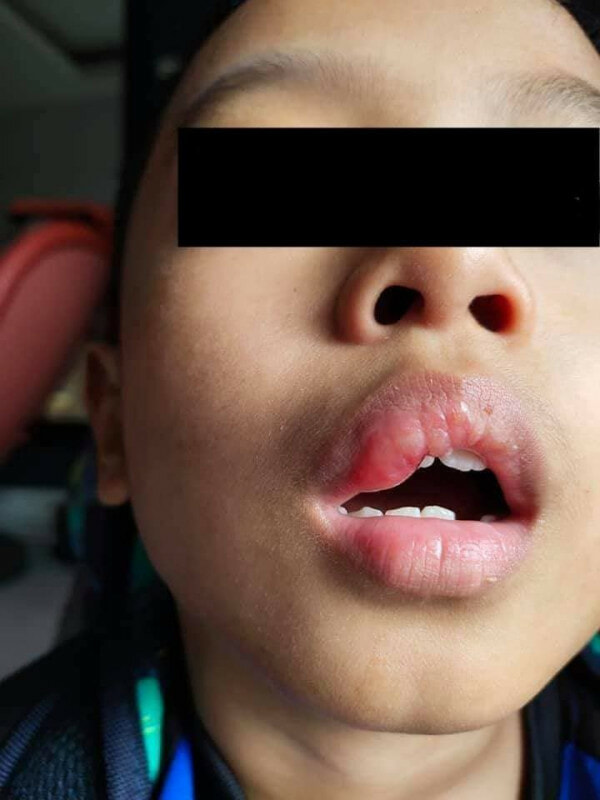 The next day, the mother of two kids confronted the teacher, who admitted to slapping her child.

“I am also disappointed with the answer given by the headmaster of the school who only said ‘things have already happened’,” she said.

“In my opinion, the headmaster as a leader needs to be more professional by promising that such things will not happen again.”

Also read: M’sian Who Lied To Boss About Covid-19 Report To Quit Her Job Has Been Arrested 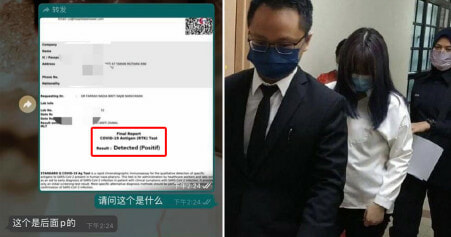