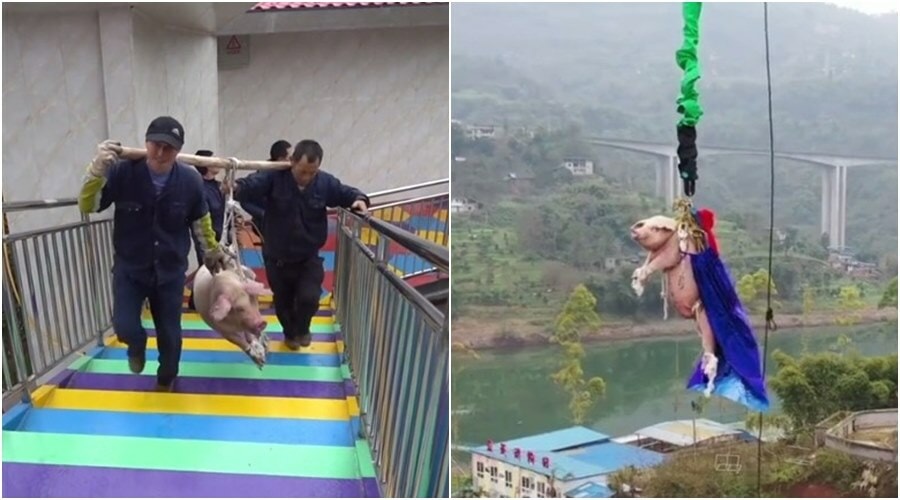 This is just unbelievable!

A pig was forced to do a bungee jump at a whopping 68 metres height to promote their newest bungee attraction and as a marketing stunt for their visitors’ amusement. This incident happened at an amusement park in Chongqing, China. 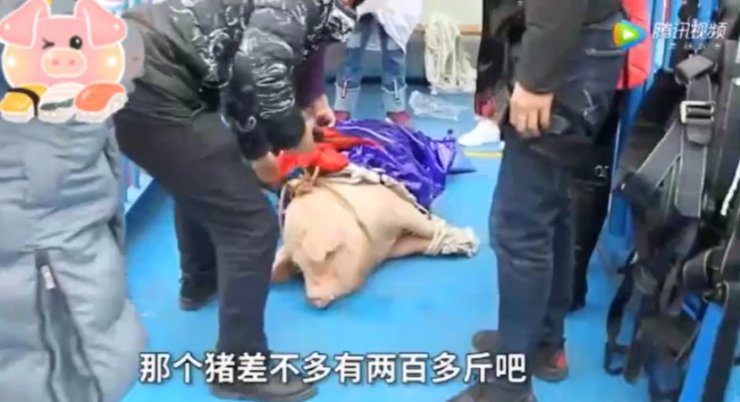 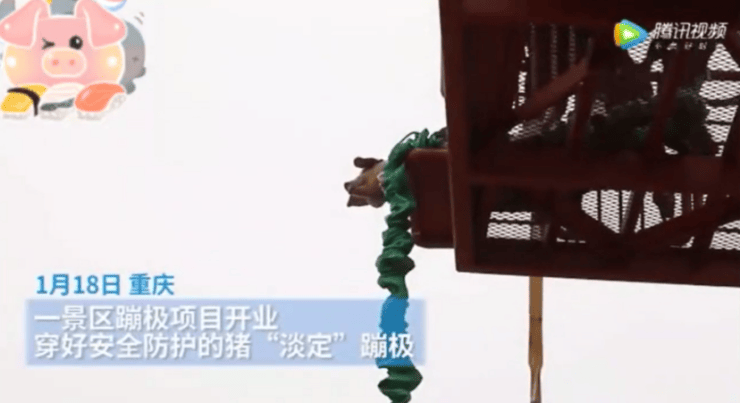 The amusement park known as MeiXin Village of Wine did so for the visitors’ amusement. However, they received plenty of backlash after videos of the stunt started circulate online.

The pig can be seen tied up on both front and hind legs, and was taken up to the bungee tower with a stick.

It was then pushed off the 68 metres platform.

While it bounced up and down, the pig can be heard squealing as if in distress.

In a report by Oriental Daily, the staff said the pig was calm before and after the bungee jump; and that it did not suffer any mental trauma.

“When I pushed it down, it was very calm. When it was brought up, it was also calm as it did not react.”

Public outrage from Chinese nationals and people all over the world 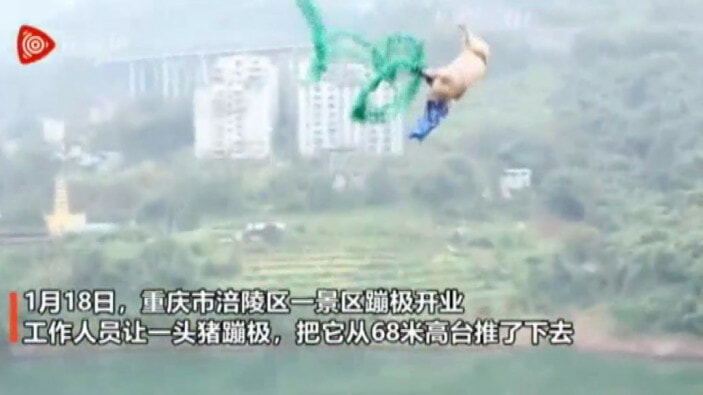 This video (obviously) drew instant backlash as people called the park out for animal cruelty. Imagine falling 65 metres without understanding why!!!

Initially, the park had the audacity to state that it was in fact not animal cruelty, but a mere ‘experiment’.

After receiving more heat from the public, the park finally acknowledged what they did and promised to improve better.

According to BBC, the pig was sent to the slaughterhouse after the stunt.

While some mentioned that the stunt is no different than killing a pig a food, many pointed out that it’s a disgusting marketing tactic that should not be used by any other brand.

“This is cruelty to animals at its worst. A bungee jump is a scary experience even for consenting humans – just imagine the outright terror of being forcibly strung up by your legs and thrown from a high platform. That’s the treatment that this pig received, all for a cheap laugh. Well, guess what? No one’s laughing.

“Pigs experience pain and fear in the same ways that we do, and this disgusting PR stunt should be illegal.”

Also read: Worried Father Promises Minimum of 300 Pigs To Anyone Who Marries His Daughter 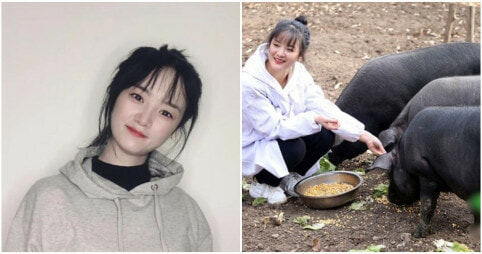