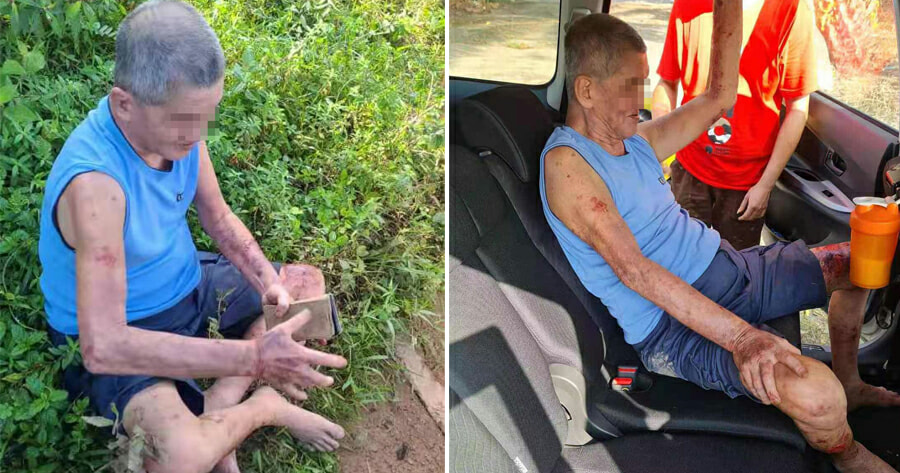 A 70-year-old man was stranded in a palm oil plantation for almost 13 hours after getting lost while buying dinner.

The man, who lives in Kampung Boyan, Taiping, went out on his motorcycle to buy dinner at about 6pm yesterday (13 June) but had a fall on the roadside of a palm oil plantation, reported Oriental Daily.

The elderly man’s daughter revealed that she was aware her father left home around 6pm, but by 8pm he had not returned. The family then rushed out to look for him and also sought help from the Aulong Taiping Perak Community Police Association. 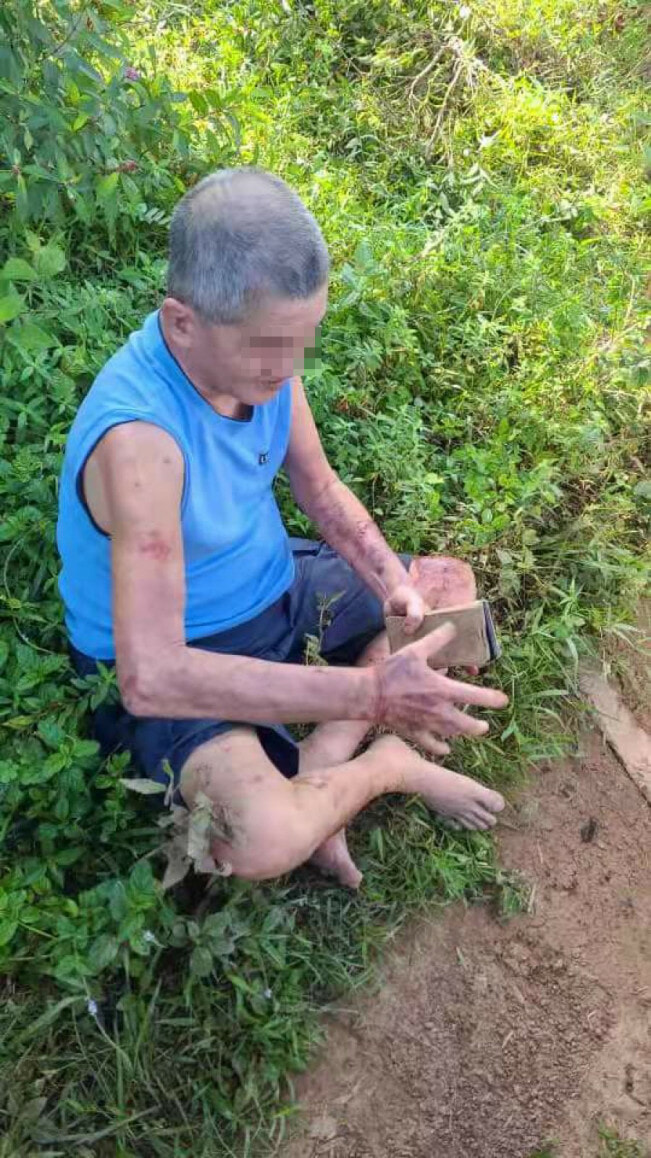 She added that the family had also called the elderly man’s mobile phone, guessing that he might be lost on the highway and tried to search for him but to no avail.

“By 2am, my father’s mobile phone battery had probably run out and our family could no longer contact him,” she said.

According to the Chairman of the Aulong Taiping Perak Community Police Association, the elderly man called his family and told them he was in a palm oil plantation. The elderly man said he could still see lights in the distance but couldn’t ride his motorcycle as he had fallen down.

But because the elderly man could not tell them the exact location, 30 members of the association had to carry out a search at various palm oil plantations in the district. By 3am, the man was still not found. 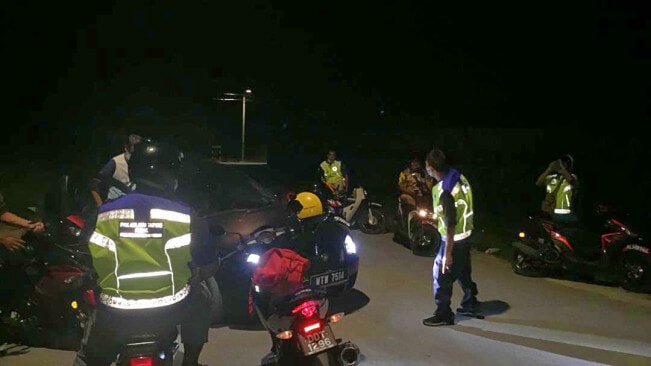 Seeing that the area is now under the Movement Control Order (MCO), members of the association contacted the police to get an approval letter before embarking on a search operation just in case they were to be stopped by the police.

Thankfully, several residents near the palm oil plantation found the elderly man sitting alone in the grass on the roadside. They took the man home, charged his mobile phone and contacted his family.

The elderly man’s daughter said she was happy to receive a call at about 9am this morning (14 June) from a resident who told her they had found her father. She added that the resident sent out the man’s location through his phone so that they could find him. 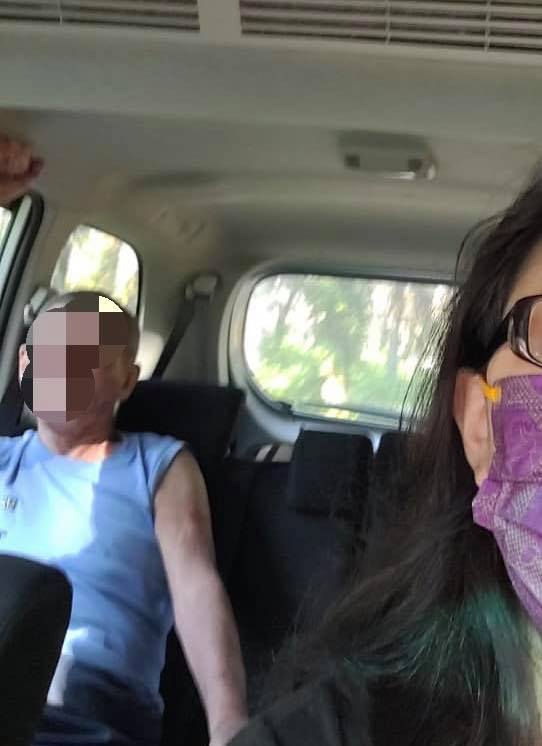 The man’s daughter said that her father experienced insomnia and hunger all night and had bruises on his hands and feet after falling from his motorcycle, but added that he is generally in good health.

However, she pointed out that her father did not suffer from dementia and always knew how to go home when he went out, adding that she couldn’t understand why he got lost this time.

“My father is currently unable to explain why he was trapped in the palm oil plantation. He has never been to the above-mentioned location. I believe he lost his way after going out to buy dinner,” she said, reported Sin Chew Daily.

The man’s daughter thanked the members of the police association who stayed up all night to help her find her lost father.

Also read: 81yo Man In Melaka Goes Out To Buy Food But Gets Lost, Ends Up Travelling 80km To Johor 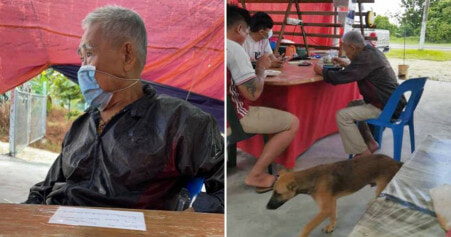