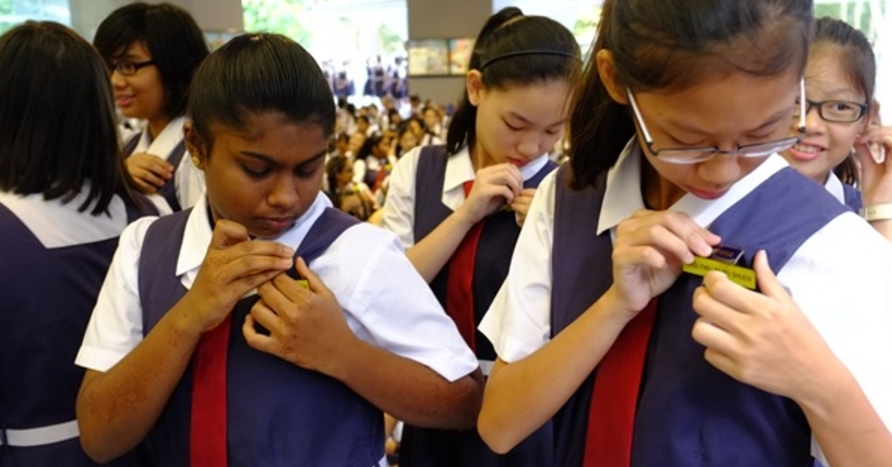 Some of you might either had once become a “class monitor” or know someone who was one. As a Malaysian, you might recognize some of the roles of the class monitor listed below.

2. Books are their best friend

Books are their best friend not because they like to read them, but rather because teachers turn to them whenever they need assistance to carry out students’ books they collected during class.

It is a tradition in Malaysia that the class monitor would be the one leading the whole class to greet the teacher whenever the teacher enters the class. They act like a conductor in an orchestra full of students. It is all charming and cute when you’re in a kindergarten or primary school but not so much when you’re already in the secondary school.

A class monitor gets a lot of responsibilities on his/her shoulder. They usually need to come to class earlier than everybody else (although not applicable to some class monitor I know) and be on their feet checking on duty roster. They’ll be the annoying early morning rooster cock-a-doodling into your ears telling you that you need to move your bum and do your cleaning duty.

They will get even more annoying because not only they make you do your work, but they would also tell you that you have missed the spot! This is usually the point you tell them off to mind their own business!

Whenever the teacher is not around, the class monitor would be given the responsibility to take good care of the class and make sure nobody is making any noise. So, whenever the class monitor hears someone making a noise, he would write the name of the person on the blackboard. No wonder class monitors have lots of frenemies around them!