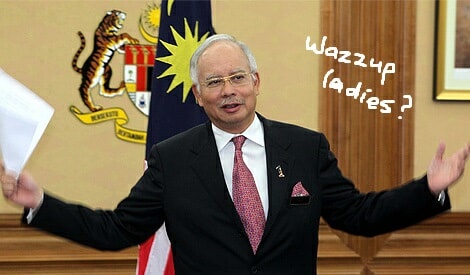 Recent issues in Malaysia has caused the country a bit of a stir and many blamed the Prime Minister for it. Little did you know, he is probably the best prime minister Malaysia has had.

*Discretion: Article is written for entertainment, if you’re easily offended then gtfo. 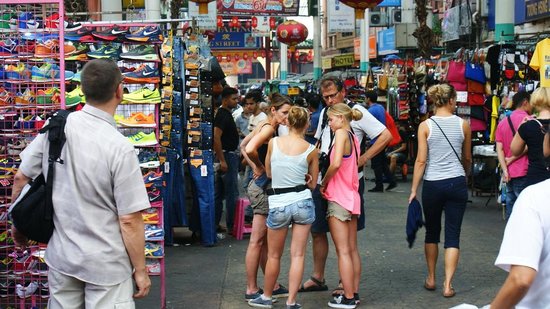 Nothing drives the tourist in like a low conversion rate. With rates like USD going at a whopping $1 = RM4.00 and S$1= RM2.85, foreigners wouldn’t be able to resist flocking in and spending their money here.

Good news what, more angmo guys and chicks for you to check out. 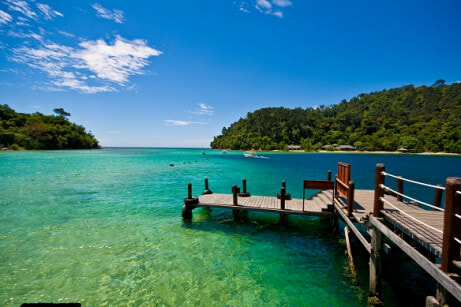 Inversely, with foreign rates so high, you will need to think twice going on an overseas vacation. It’s high time to visit those beautiful Malaysian beaches and other local holiday spots. 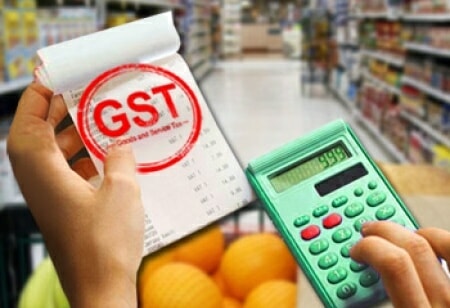 and when you do want to spend, GST is here to be rid of those intent. By remembering the pain in your wallet when you have to fork out that extra 6% of stuff you’re shopping for, it’ll automatically cut down your urge to spend. 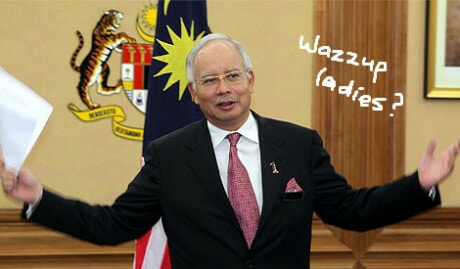 It’s not easy picking up chicks, especially someone as strong as the first lady. Married to a woman with a great sense of fashion, Rosmah Mansor is known to have quite the expensive taste. Read here for a list of luxurious items you could probably own if you were her. 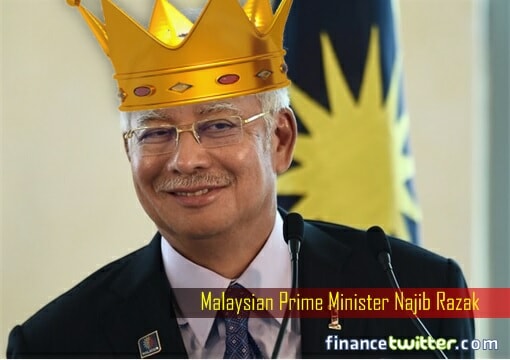 Let’s admit it, we know he’s a crowd favourite. I mean, who else can be this lovable and gain RM2.6 billion in donations? 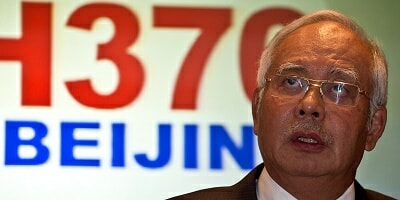 It’s not easy being the Prime Minister. However, Najib holds the dedication to serve the country, even holding a press conference in the wee morning when a debris is found on Réunion Island. Although, French officials who were leading the investigation has not fully confirm that the debris belonged to MH370, Najib was quick on his decision and ‘conclusively’ confirmed the remains of the aircraft (although many were not happy with the decision).

andddd to hold so much pressure from the people asking him to step down, the Prime Minister is dedicated to the title and solidly clutches on to the power. #hatersgonnahate

7. Teaching Malaysians to come as one 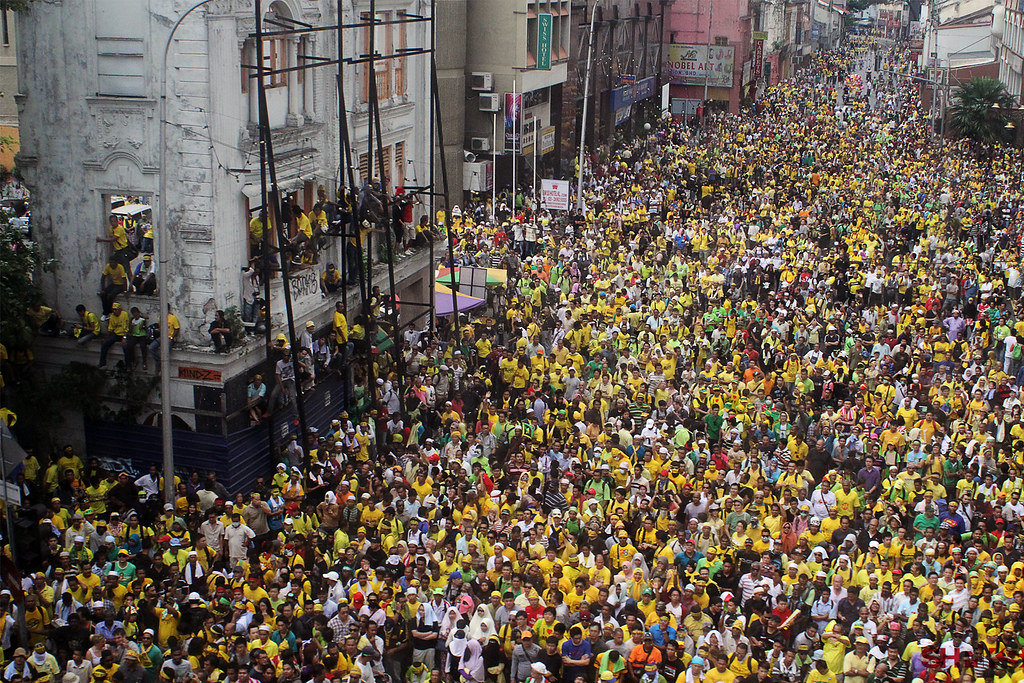 Nothing says “besties” like a common enemy, and Mr Najib is willing to be that bad guy to bring people closer together. His founded government project of 1MDB racked up to $11 billion in debt and the only probable solution is a public bailout. Malaysians are coming together and berbonding by gathering at rallies such as Bersih.

So, who says Najib is such a bad PM? 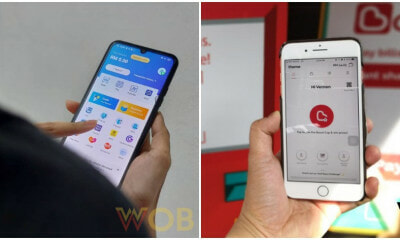 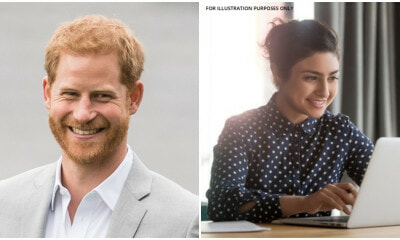 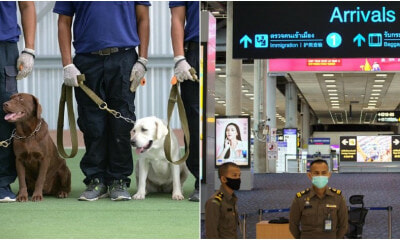 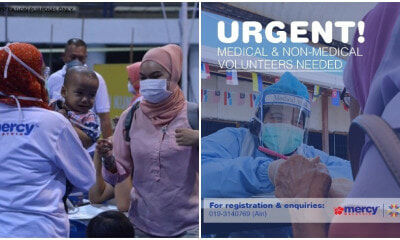 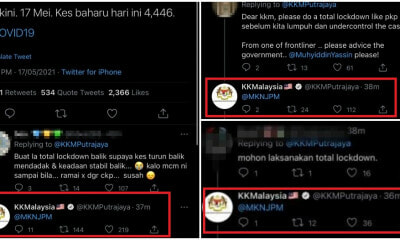