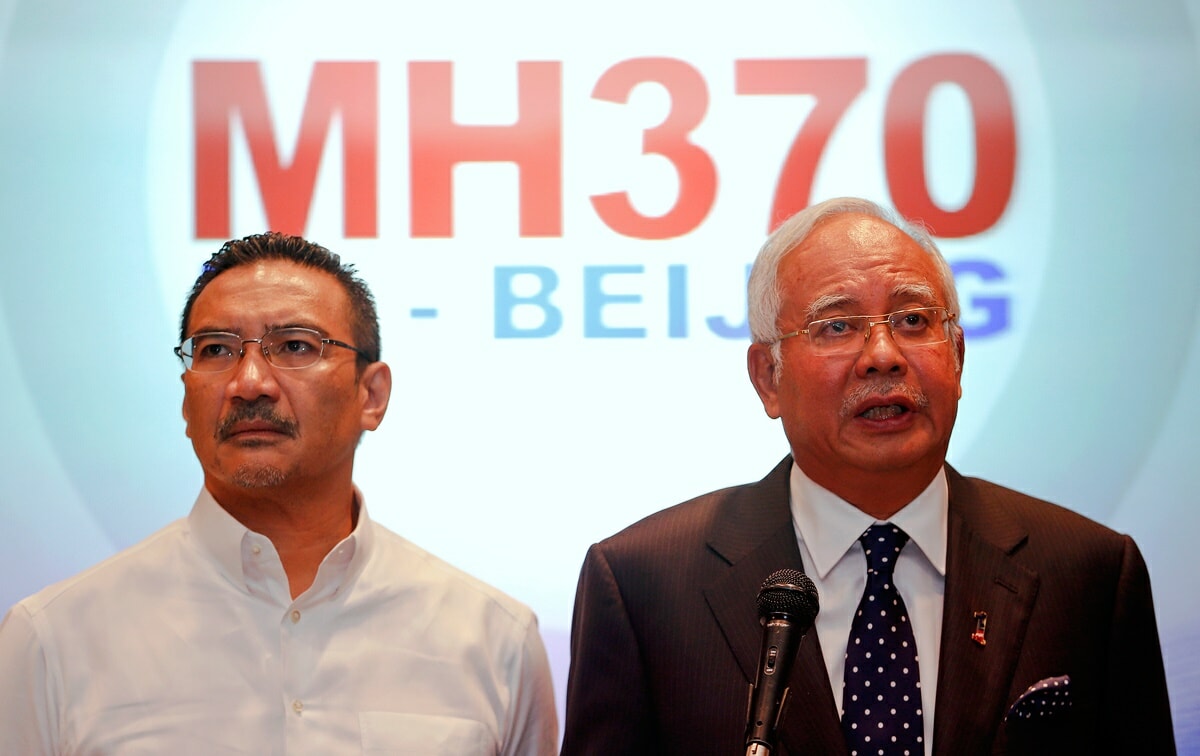 Devastating news struck when the Boeing 777 carrying 239 people veered off course from Kuala Lumpur to Beijing in March of last year. Since its disappearance, remains were finally found on the shores of Réunion’s beach. There were many theories and speculations but one most solid theory included physical evidence that pointed to the aircraft crashing somewhere in the Indian Ocean. 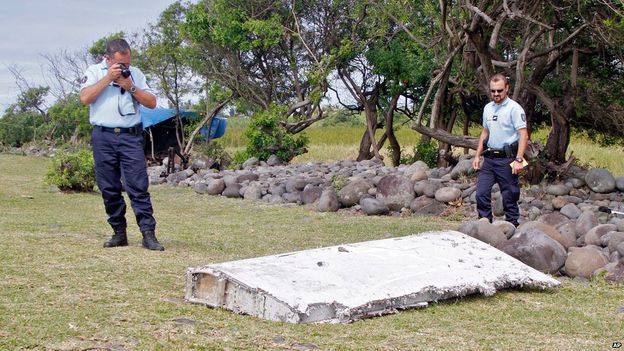 The washed up plane fragment would allow oceanographers to roughly trace the crash site base on the ocean’s current flow. Whereas some investigators will want to find more remnants before deducing possible theories. The fragment was taken to Toulouse for further investigation. 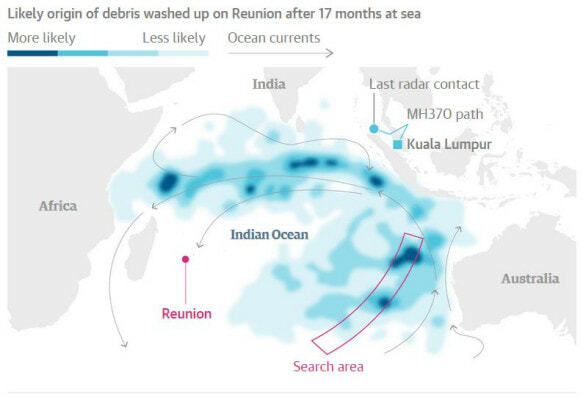 Mr Najib hoped that the discovery “will at least bring certainty to the families” of the victims, saying the burden they had faced was “unspeakable”.

So what was found on the beach?

A flaperon. It is a moveable part on the wing’s trailing edge which can be lowered or raised to manage the lift and roll (bank) of the aircraft.

How did the experts know it was from MH370?

The conclusion by investigators are only “very strong presumptions”. according to the French prosecutor in Paris. The theory was based on Boeing’s confirmation that it was a 777, and “specific technical characteristics” communicated by the Malaysian Airlines engineers in Kuala Lumpur.

If they were “very strong presumptions” then why did Mr Najib confirm the story?

Najib Razak only ‘conclusively’ confirmed the theories based on discoveries that strongly pointed to MH370. Experts are still carrying out investigations to unravel the cause that led to the disappearance of MH370.

Prime Minister Tony Abbott told Melbourne Radio 3AW the discovery “does seem to confirm that it went down in the Indian Ocean, it does seem very consistent with the search pattern that we’ve been using for the last few months”.

Did experts find out how or why the plane crashed?

Currently, there isn’t enough evidence to indicate the cause of the plane wreck. Investigators hope to find the black box and only then be able to uncover the mystery that surrounds MH370.