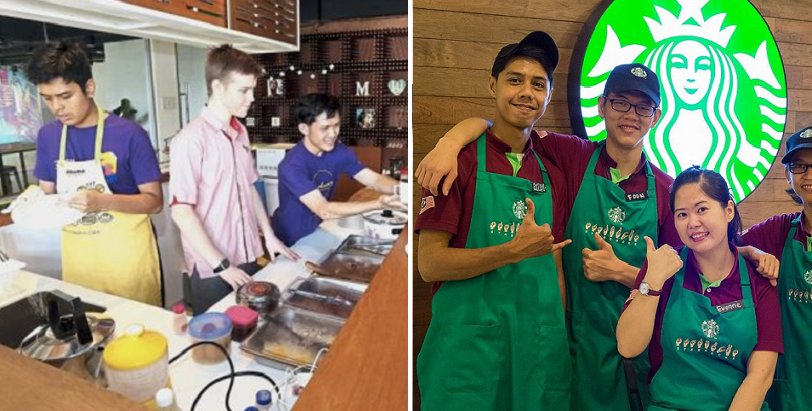 People with disabilities are often discriminated against in the workplace, but many local companies have taken steps to combat discrimination in recent times.

It’s safe to say our faith in humanity has been restored! 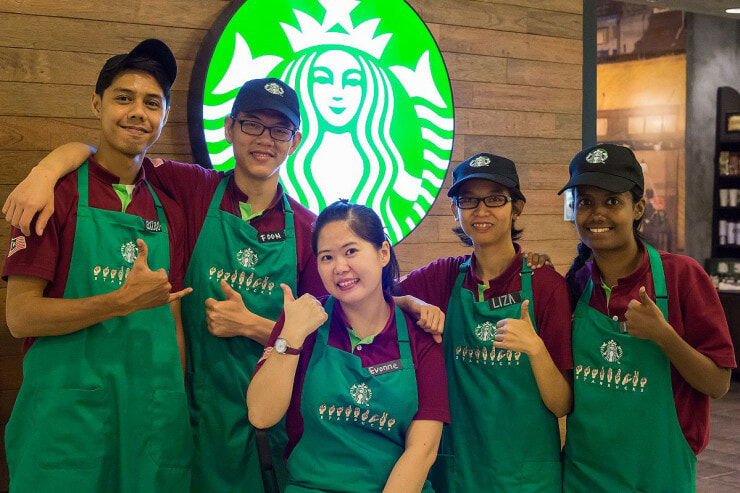 Starbucks opened it’s very first outlet with only hearing-impaired baristas in 2016. What’s more, it’s the first ever outlet in the WORLD that did that! Didn’t know Malaysia so power right?

What makes this Starbucks in Bangsar Village even more special is that it has menus that help you order your drink completely in sign language.

What a great way to provide career opportunities for people with disabilities! 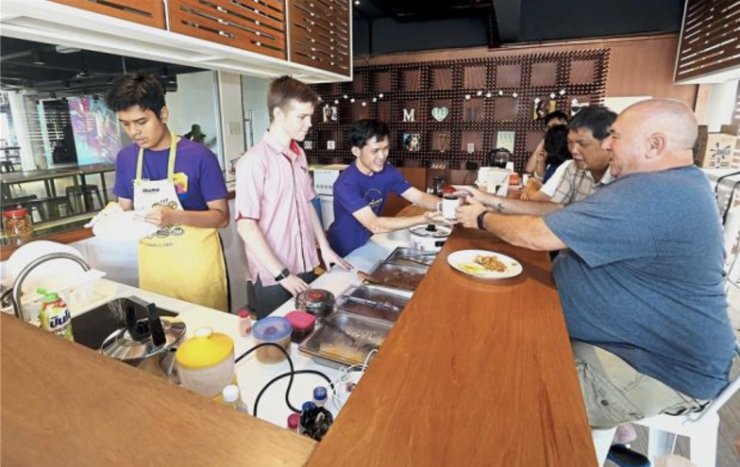 Located in iM4u Central, Puchong, the Autism Café Project was started by 52 year-old Mohd Adli Yahya, who has a son with Autism.

This was created with the intent to teach life skills to young adults and teenagers with Autism, in hopes of making them become more independent.

This café is currently a pilot project, as Mohd Adli is looking for investors to contribute a permanent space and other resources. So do help and check them out by visiting their café! 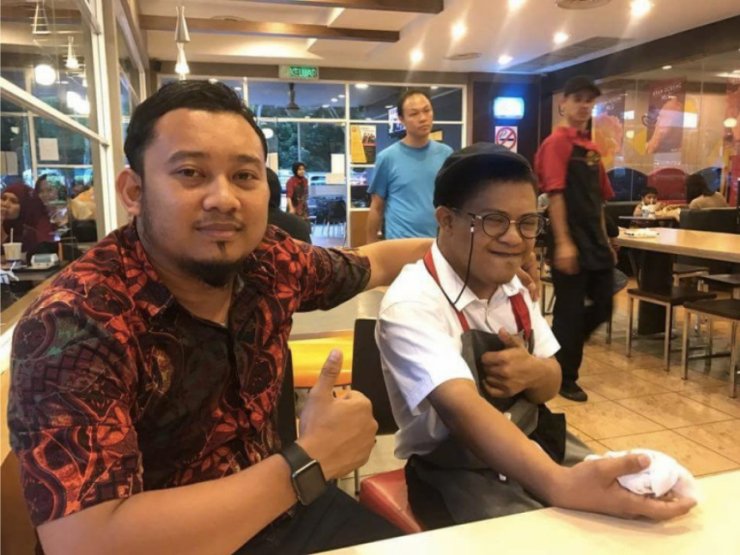 It looks like McDonald’s Malaysia has also recently joined the bandwagon in efforts to create a more inclusive workplace environment for people with disabilities.

Recently, a McDonald’s outlet in Bandar Tun Hussein Onn hired an employee with Down Syndrome just last week. The employee’s brother, Azlan, expressed his gratitude to McDonald’s on Facebook, saying,

“Thank you McD for giving my brother a chance to work even though he has Down Syndrome. This is the perfect chance for him to learn how to handle things by himself.”

Every Malaysian is sure to know the famous local hypermarket, Giant. In a report by The Star, this hypermarket also doesn’t discriminate against differently abled individuals when it comes to employment.

As of 2014, it was reported that Giant has 76 disabled employees, with 46 of them working in the Klang Valley. These employees are comprised of the intellectually disabled, wheelchair-bound, and hearing impaired. Kudos Giant! 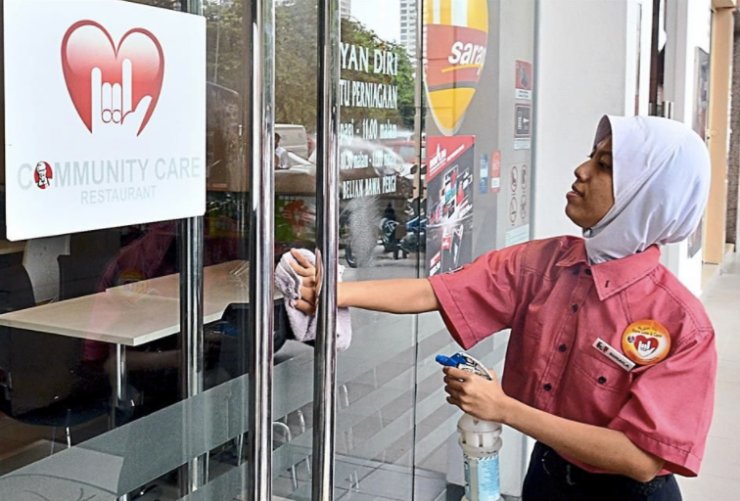 Everyone knows KFC for it’s amazing fried chicken, but what this fast food giant has also been doing is providing more career opportunities for people with disabilities in Malaysia!

KFC has 3 restaurants that are completely run by hearing and speech-impaired staff in Sentul Raya, KL, Tanjung Aru, Sabah, and Saujana, Sarawak.

You can tell these outlets have differently abled staff because they have “Community Care” signs on their front doors!

6. Dialogue in the Dark 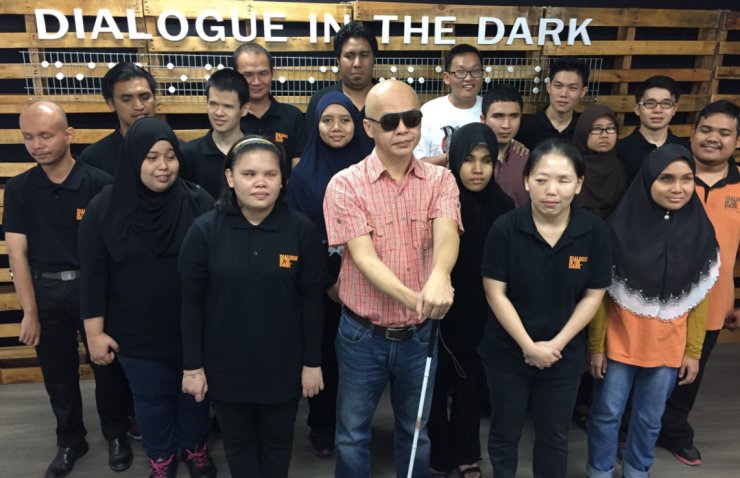 Source: dialogue in the dark

Dialogue in the Dark (DiD) is a company that mainly runs business workshops for companies by allowing them to experience what it’s like to be blind.

The CEO and founder of DiD Malaysia, Stevens Chan Kum Fai, became visually impaired in 2007 due to Glaucoma.

Many visually impaired employees have been empowered by working for this company. Last year, DiD opened a virtual call centre, thus creating even more job opportunities for people with disabilities in Malaysia. 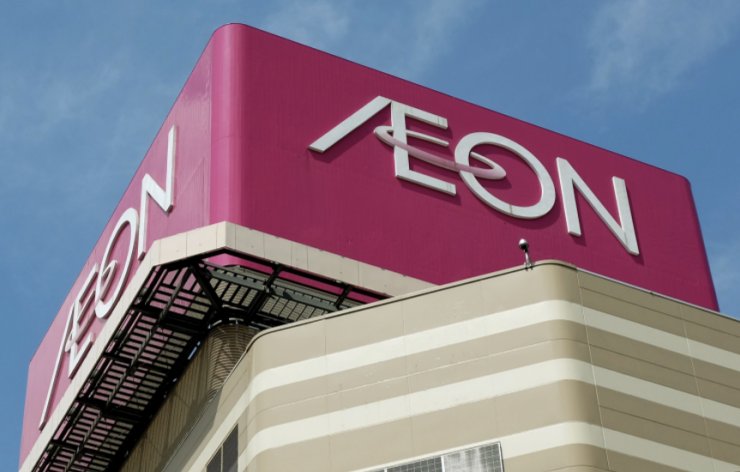 How awesome is that?

Serious kuos to all these amazing kind-hearted brands and stores!

Also read: Heartwarming Video Shows Malaysian With Down Syndrome on His First Day in McD! 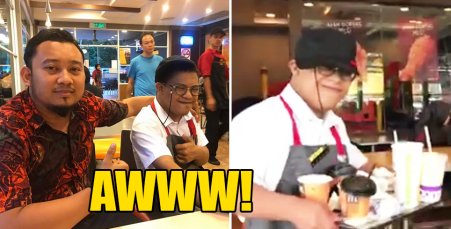