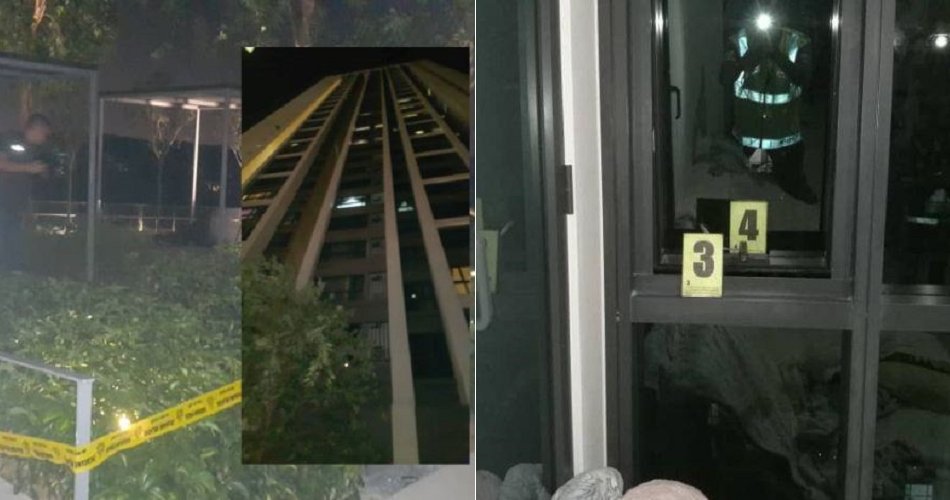 Two weeks ago, Malaysians were shocked when we heard about the college boy who shot himself in the toilet with a stolen gun. Such a tragic thing for a young boy to go through. RIP 🙁

Now, The Star reported that a Japanese woman had jumped to her death from the 20th floor of a condominium in Kota Damansara. Oh dear!

At approximately 7.27pm, the 62-year-old woman’s corpse was found near the condominium’s swimming pool on Thursday (12 July 2018). According to Petaling Jaya OCPD Asst Comm Mohd Zani Che Din, the lady has been staying there all by herself for nearly four months. 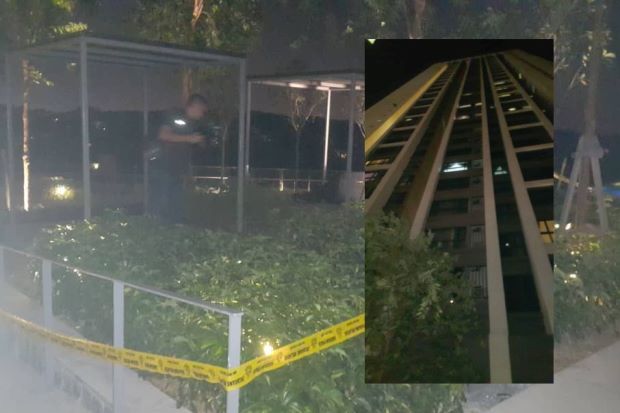 “She came to Malaysia about two and a half years ago with her husband and (they) were working at a Japanese company based here.”

“She retired after working here for two years while her husband was transferred to the company’s headquarters in Japan.”

Prior to living in Kota Damansara, she was reportedly living in an apartment near Bangsar, Kuala Lumpur. 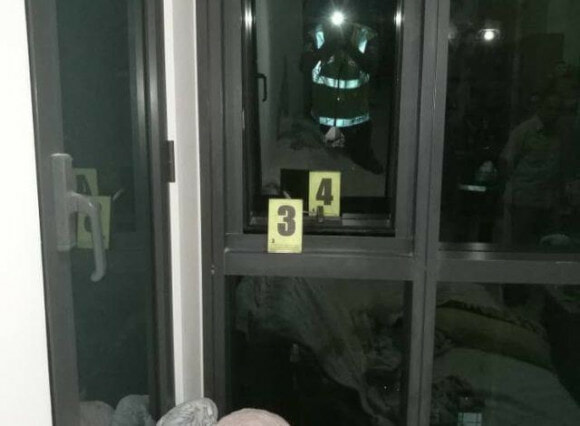 Moving further, the police have classified her death as “sudden death” and her body has been taken to the Sungai Buloh Hospital for post-mortem. However, the authorities have yet to reveal the exact reason for the lady’s suicide. Let’s just wait for an official statement from the police.

That said, suicide is a serious plague that we must fight because the rise in numbers show that the mental health of the people in our country is rapidly deteriorating. If you feel like you need an extra pair of ears to hear you out during a tough situation or if you know someone who might, you can reach out to the Befrienders at:

You can also drop them an e-mail at [email protected]

Remember, don’t be ashamed to get help! 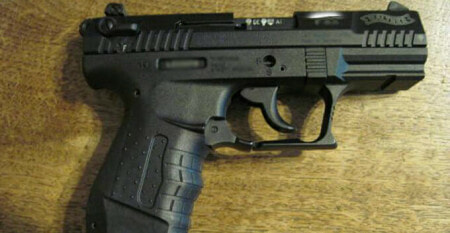