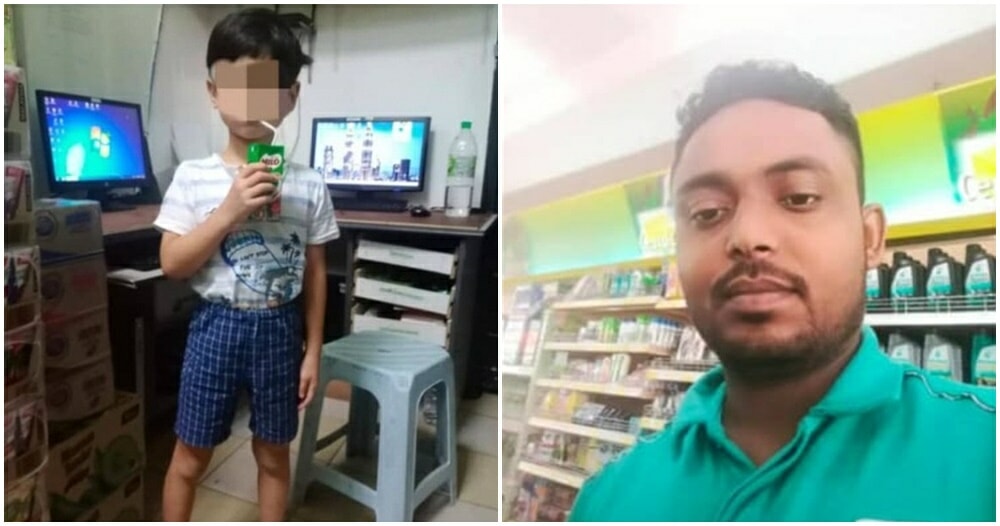 Parents should always take note of where their kids are at all times! Thankfully, this gas station worker had good intentions to help the child. Not every stranger would do the same.

A kind gas station worker who goes by the name of Zammal was shocked to find a crying five-year-old boy left behind by his parents when he was washing the toilet at around 7:00a.m. on Saturday morning (14th December), as reported by Oriental Daily. 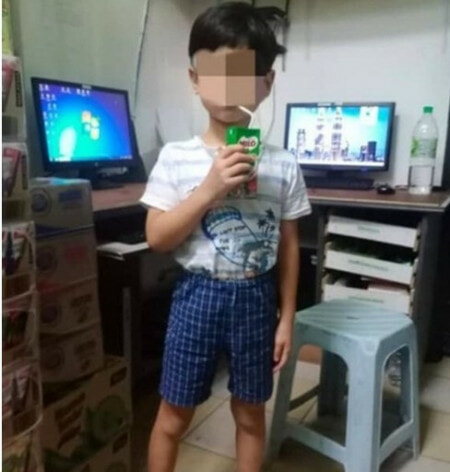 As the child was crying uncontrollably, the compassionate man used money from his own salary to buy RM20 worth of candy and chocolate from the gas station’s convenience store so the boy would calm down. After the boy settled down, Zammal tried to ask him where his parents were but faced difficulties communicating as the child couldn’t speak English very well.

Nonetheless, this didn’t stop the kind man from trying to help the poor boy. He tried to ask the boy where he was from in Mandarin, but because the man didn’t know much about the language, he still couldn’t tell where the boy was from. 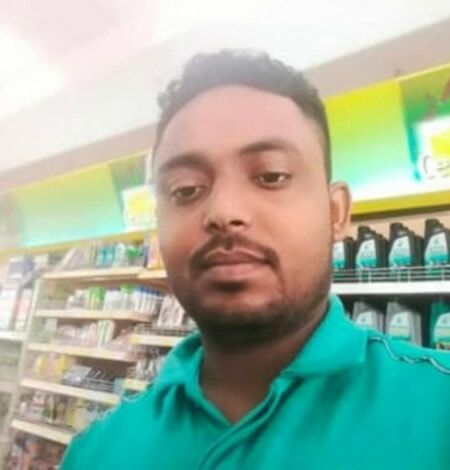 Fortunately, a kind-hearted Mandarin-speaking stranger came to the gas station not long after and noticed the commotion the child was making. He managed to ask the boy a few questions and decided to post the incident on social media, leaving the staff’s phone number so his parents could contact the kind man if they happened to see the post.

The posting garnered a lot of attention from concerned netizens and it was later discovered that the boy and his family were actually travelling down from Singapore. His parents only realised that they had accidentally left their child behind two hours after they left the station. 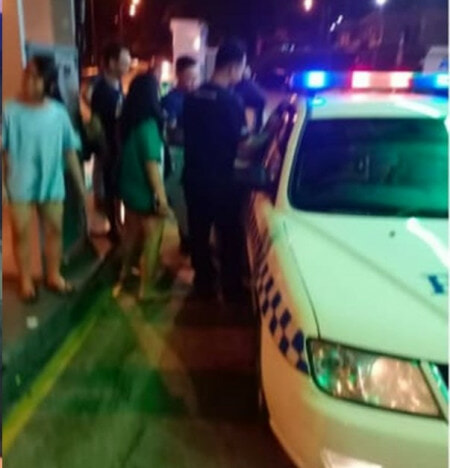 Thankfully, Zammal was able to notify authorities about the situation after netizens helped the gas station worker piece together where the boy was from. The police arrived at the scene not long after that to pick up the boy so his parents could meet him at the police station.

Under different circumstances, the child could have been in grave danger. Kudos to Zammal and the rest of the kind netizens that helped this missing child return to his family. What do you guys think about this? 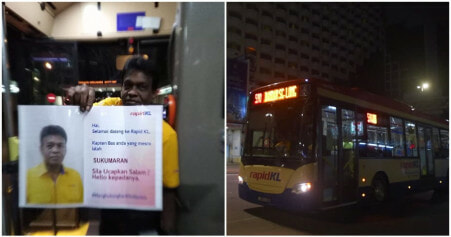