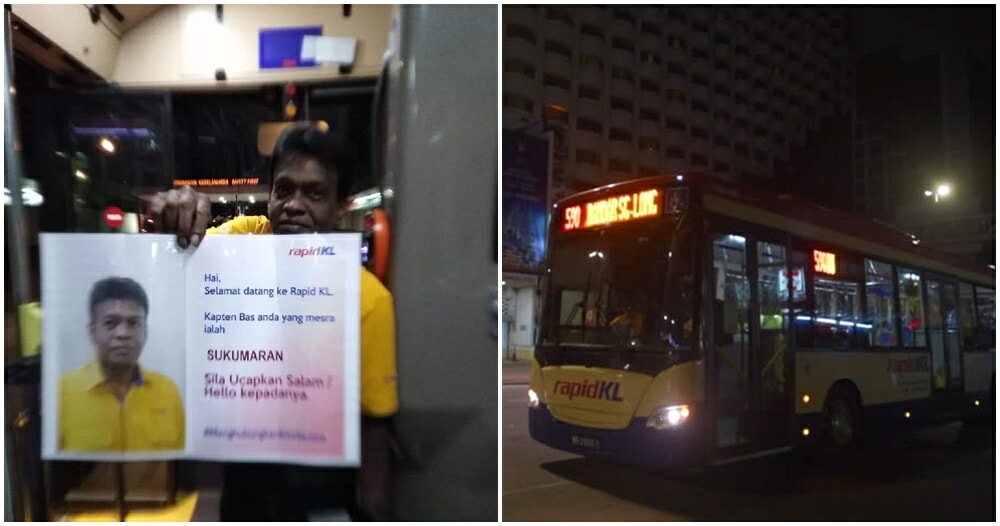 Taking public transport home late at night can be dangerous for lone travelers, especially if you’re not familiar with the line you’re commuting on. Thankfully, this woman encountered a kind bus driver uncle who went above and beyond to make sure she got home safe. You don’t meet unsung heroes like these everyday! 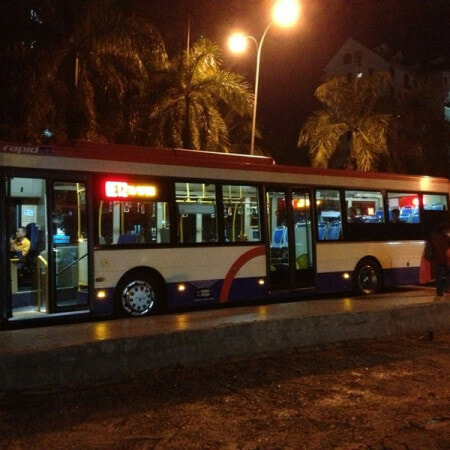 A 22-year-old woman recently shared her experience of getting lost late at night when she took the wrong bus home after work. As she normally commutes back home using the MRT, the woman said she was extremely “frustrated, disappointed and anxious” because she missed the last train and didn’t know how to get back home.

She got on one of the buses, thinking that it would at least bring her closer in the direction of her house but when the bus stopped, the woman said she couldn’t recognise her surroundings.Upon sensing her distress, the concerned bus driver offered to personally send her back home.

Being aware of the fact that she was a woman traveling alone, the bus driver, who goes by the name of Mr. Sukumaran, said she could take pictures of him and report his shift to the bus officers to ensure her safety. He also insisted that she let her family know about her whereabouts before fetching her back in his own car! 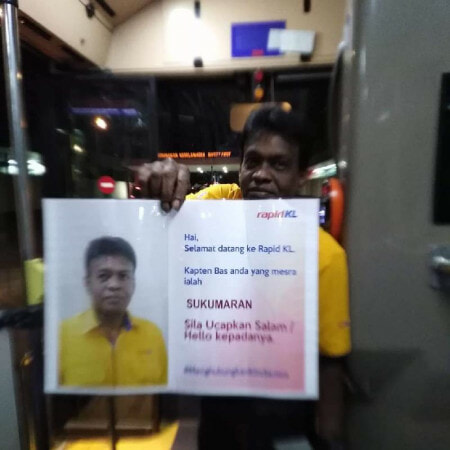 The woman said she was shocked but moved by the bus driver’s kind gesture. She admitted that she never thought highly of public bus drivers but this man’s actions may have just “saved her life.”

According to Sin Chew Daily, the bus driver didn’t even live near the woman! His car was parked in Sungai Besi but he still went out of his way to fetch the woman back to her house in Semenyih. The humble, kind uncle even apologised before letting the woman into his car as it wasn’t in the best condition.

Nonetheless, she spent the entire journey thanking him for his kindness. It was then that the kind uncle revealed that this wasn’t his first time helping someone find their way back home. In his three years of being a bus driver, he says he’s always tried to help people, regardless of their background. 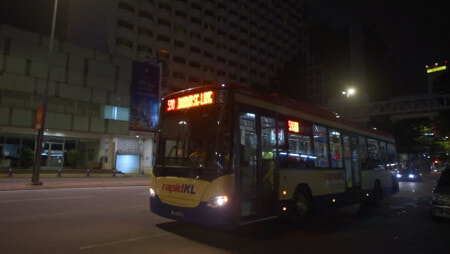 Touched by his story, the woman said she wrote in her experience to RapidKL via email, hoping that they would officially thank the driver for his selfless actions.

Kudos to you, Mr.Sukumaran! May we all strive to spread kindness like you. 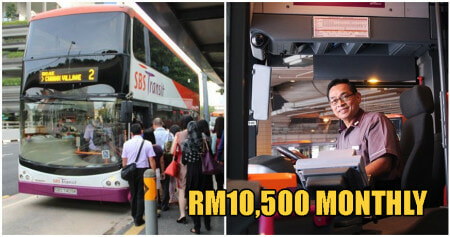