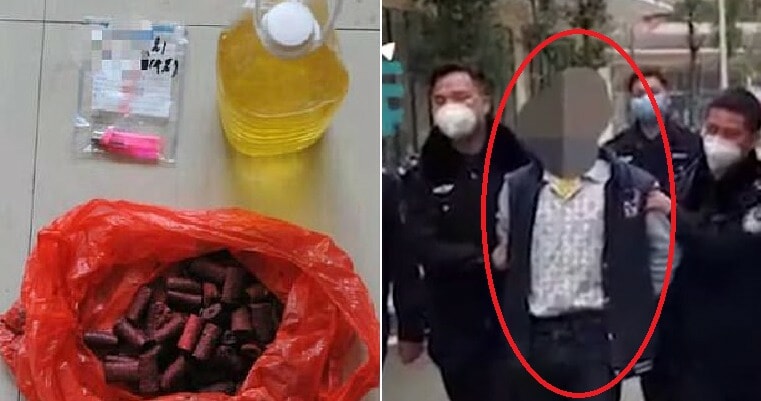 How unreasonable can you get? Gatherings, parties and events have been postponed to stop the spread of the Covid-19 coronavirus, especially in China, where the virus is growing more rampant by the day. However, this didn’t stop one man from throwing the mother of all tantrums by threatening to become a human torch when his birthday party was cancelled by the authorities as a precautionary measure. 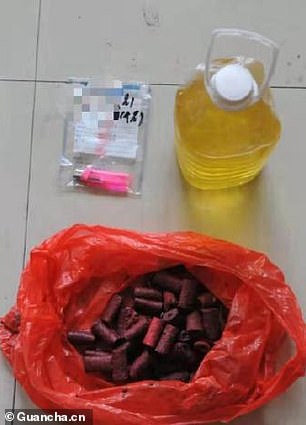 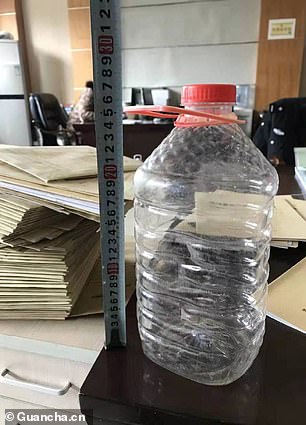 According to NST, the incident happened in Chongqing and the birthday party was supposed to take place in late January. The birthday boy, a 59-year-old man surnamed Wang, had planned to hold a banquet with 10 tables but authorities did not allow public gatherings in efforts to contain the outbreak.

They told him he had to cancel the party but Wang was having none of it. After his party got cancelled, Wang flew into a rage and decided to express his displeasure by throwing a huge tantrum. He went to the village committee office to complain and came armed with firecrackers, gasoline and a lighter. 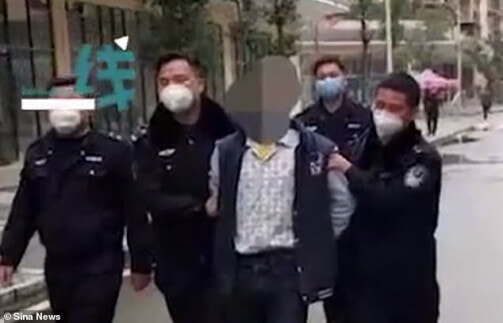 He tied the firecrackers around his waist and poured gasoline on his chest. Wang then threatened the village committee, saying that he would use the lighter to set himself on fire if they did not allow him to throw his birthday banquet. Luckily, the danger was averted when local police arrested Wang and charges of disorderly behaviour against him have since been filed.

There have already been plenty of restrictions as China tries its best to contain the virus which has infected more than 60,000 and killed over 1,300 people.

We’re not sure how Wang expected this to end and did he really plan to go through with the whole rigmarole just to celebrate his birthday but boy, the coronavirus is no joke! 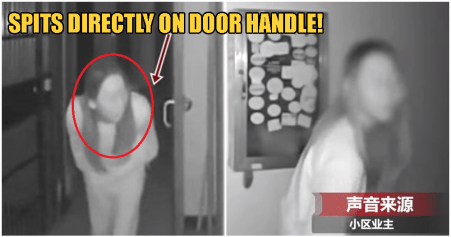