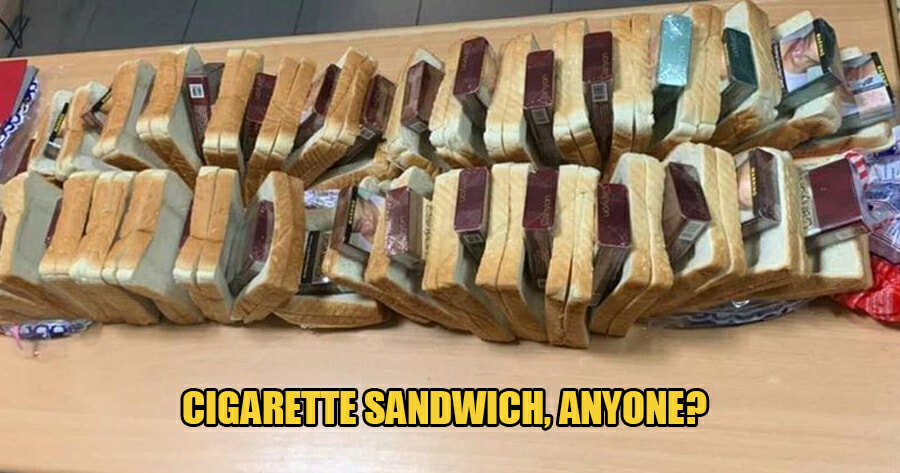 A 52-year-old man from Malaysia was caught trying to smuggle 32 packets of duty-unpaid cigarettes into Singapore.

According to Immigration & Checkpoints Authority, it was in the morning of 8th December when ICA officers at Woodlands Checkpoint noticed a traveller at the Arrival Bus Hall and decided to conduct further checks on him.

That’s because he was carrying four loaves of jumbo-sized Gardenia bread and behaving suspiciously.

Sure enough, the officers discovered that the man had tried to sandwich 32 packets of cigarettes in between the slices of bread and smuggle them into Singapore.

The man was then referred to Singapore Customs for further investigation.

“This method of concealment is a cause for concern as similar methods may be used by people with ill intent to smuggle security items into Singapore,” the ICA said.

“The ICA will continue to conduct security checks on passengers and vehicles so as to safeguard Singapore’s security.”

Well, did he think he could get away with carrying four loaves of bread at the airport?

Also read: Woman Tried to Smuggle Over RM950,000 Worth of Drugs Inside Durians & Failed 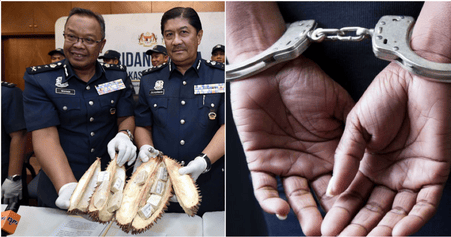