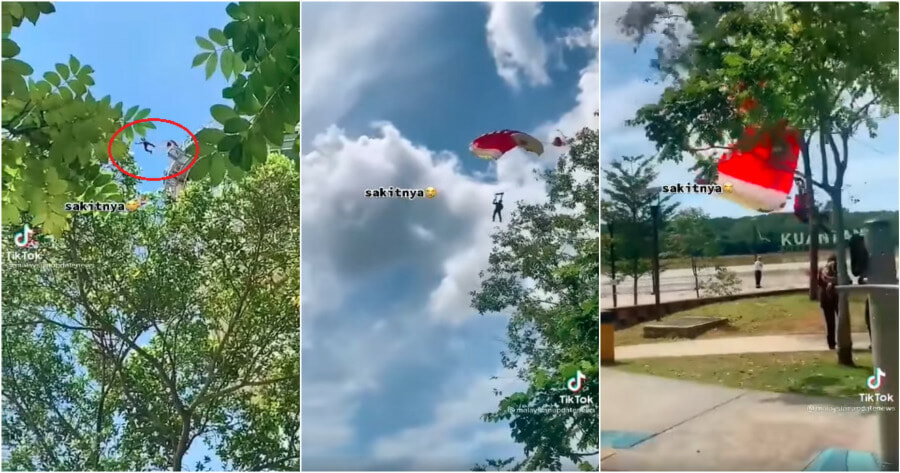 A video has recently been circulating social media, where a person can be seen parachuting from Kuantan 188 tower.

Unfortunately, the person had slammed into a tree as they tried to land.

The Viral Stories took to their profile to share the video. 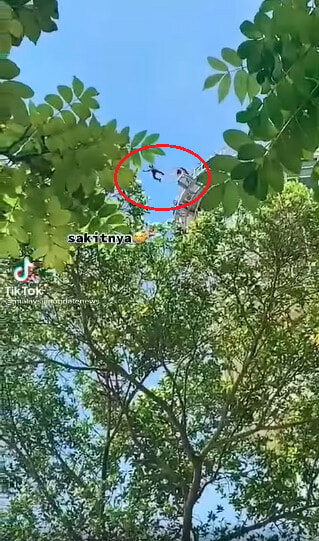 The wrote, “So much pain. Rumour has it that firefighters are conducting training but landed incorrectly. Hope everything is okay.”

It turns out that the video was taken in March 2022. 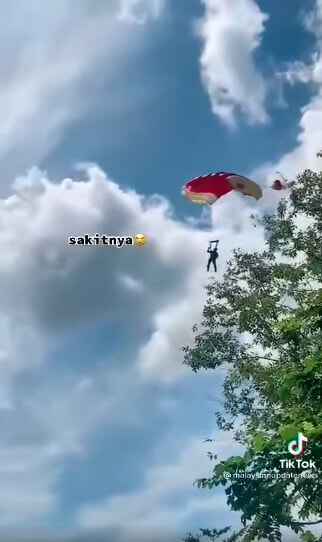 Based on a report by Berita Harian, the victim was a participant in a parachute training session at the country’s second tallest tower. The victim, a 50-year-old man, was injured after hitting a tree while attempting to land. 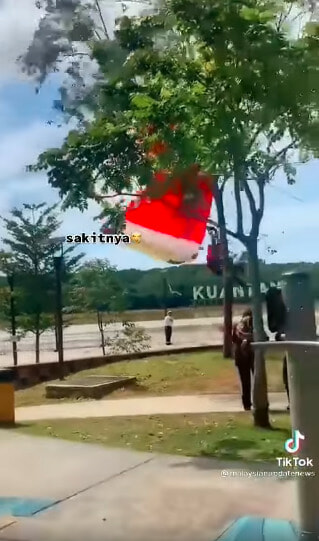 “The victim suffered minor head injuries and was taken to Tengku Ampuan Afzan Hospital for further treatment,” he said.

Emergency Medical Rescue Service (EMRS) also provided the victim with emergency assistance before taking him to the hospital.

We’re so happy to hear that the man didn’t sustain serious injuries!

You can watch the blood-pumping video here:

Also read: Majlis Bandaraya Kuantan Is Calling Out Wrongdoers In Real Time For The Rest To Hear! 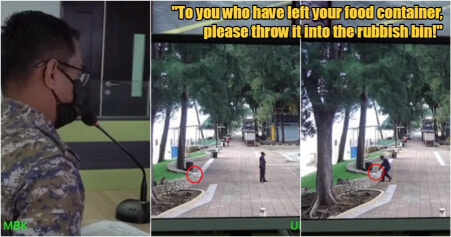