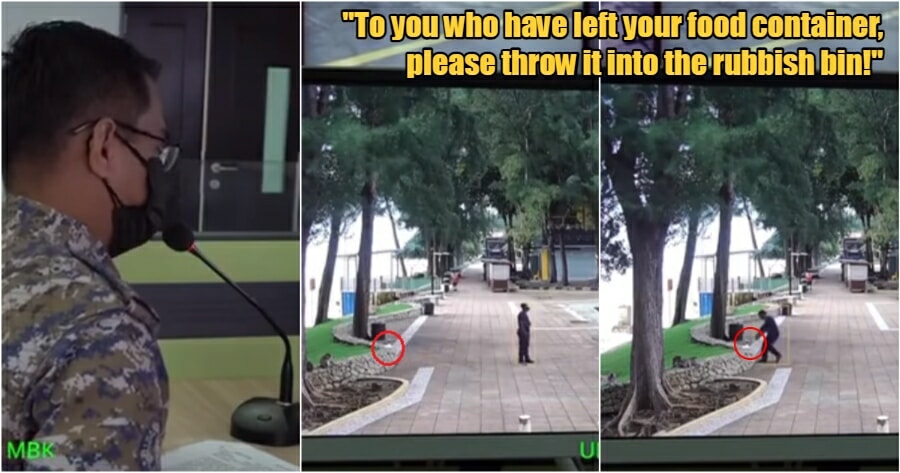 Most petty crime, littering and other wrongdoings happen when there’s no one present to call people out for it.

So, what happens if the law is there to announce your wrongdoing for everyone else to hear, in real time?

That’s exactly what the Kuantan City Council (MBK) is doing through their Control Center Supervision and Enforcement initiative. 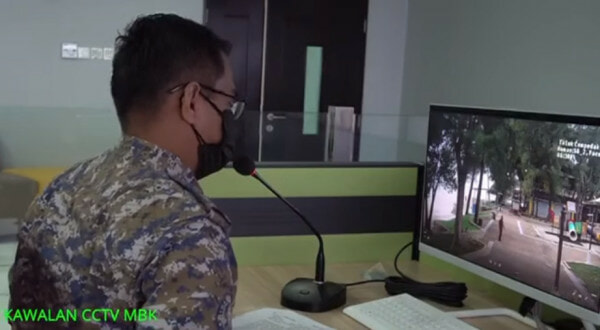 Along with a video showcasing how they call out wrongdoers, they shared, “Majlis Bandaraya Kuantan Command Center through closed circuit cameras (CCTVs).”

In the video, MBK staff can be seen calling out various types of wrongdoers upon watching them commit disobedient acts through the CCTVs. The staff member will then announce the wrongdoer’s actions and tell them to fix it or action will be taken.

One of the examples showcased in the video was a man who was leaving his food container where he shouldn’t be. Instead of throwing it in a designated rubbish bin, he left it food container by a walkway at Teluk Chempedak beach and was leaving. 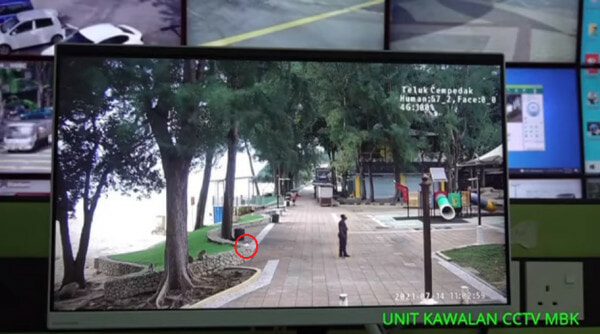 “To you who have left your food container on the barricade of Teluk Chempedak, please throw it into the rubbish bin that has been prepared immediately. If you fail to do so, action will be taken based on CCTV footage. Thank you,” the staff member announced through the speaker. 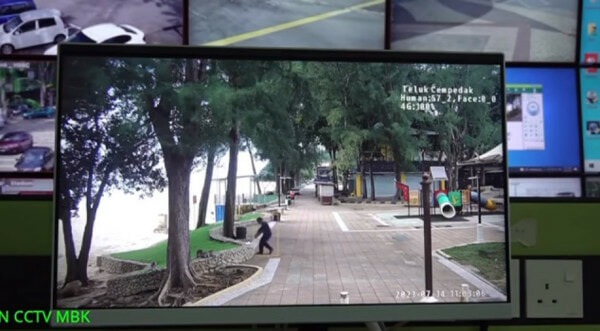 The man, upon hearing the announcement, stopped in his tracks; looked around for where the announcement was coming from, realised they were talking about him, backtracked and disposed of his food container properly into the rubbish bin that was inches away from him.

Considering calling out wrongdoers on the spot seem to be effective, especially after seeing the man’s reaction to the announcement, perhaps other city and municipal councils can follow suit to help reduce problems such as littering within the community.

You can watch MBK’s video here: 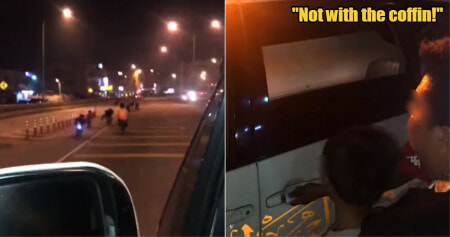