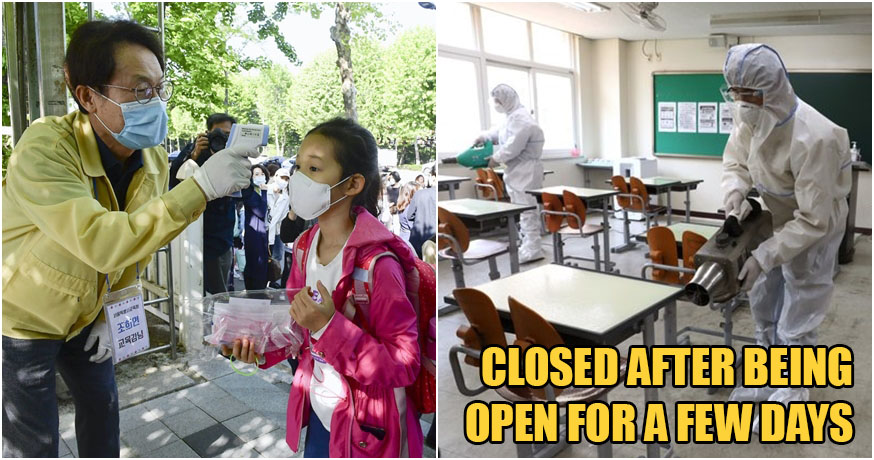 For many Malaysian parents with kids of schooling age, the question arises inevitably after two whole months of the Movement Control Order: when can our children return to school? Or indeed, would it be safe to send them back to school in the wake of a worldwide pandemic. 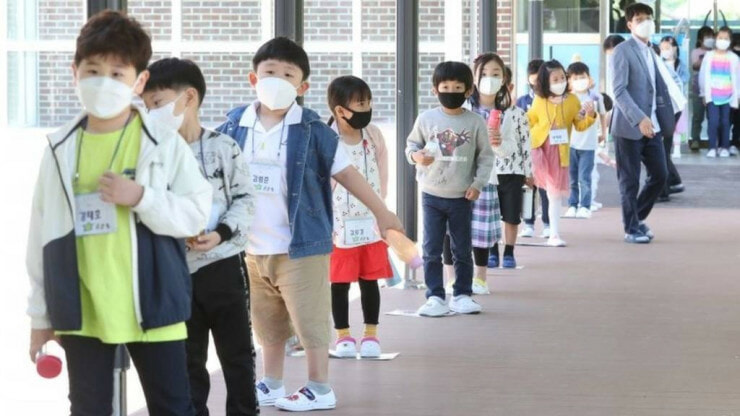 Our Malaysian government has still made no clear indication as to when schools will reopen, but for other countries like China and South Korea, children are already allowed to return back to their classrooms. The decision comes after it was determined that these countries have long passed the ‘peak’ of the epidemic, and the number of newly infected patients remains under control. 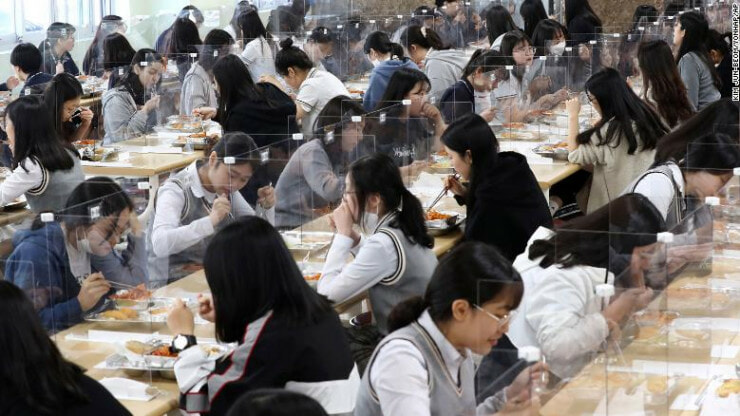 However, in South Korea’s case, over 500 schools that were allowed to reopen had to close only after a few days in an effort to stamp out new cases, after the country recorded a new cluster in Bucheon, according to CNN. The new cluster recorded over 100 new Covid-19 cases and was found in a logistics centre.

According to South Korean Vice Health Minister Kim Gang-lip, over 3,836 people out of 4,351 workers have so far been screened by health authorities reports The Washington Post. 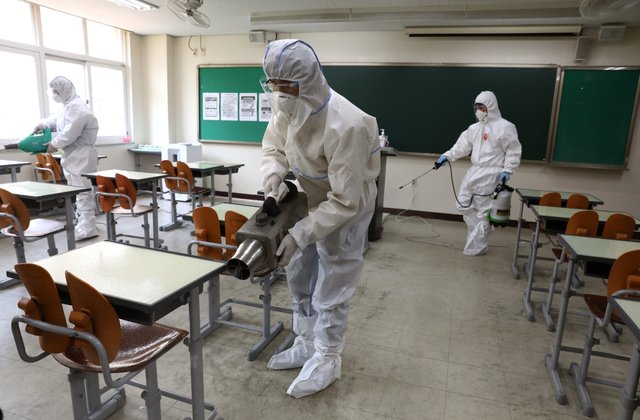 Most students are now expected to switch to remote learning to continue their classes for the time being. As for Malaysia, there has not been any formal announcement on when classes will resume. However, the Education Minister has mentioned that should schools reopen for examination students (Form 5 and Form 6), class numbers will only be limited to 17 students.