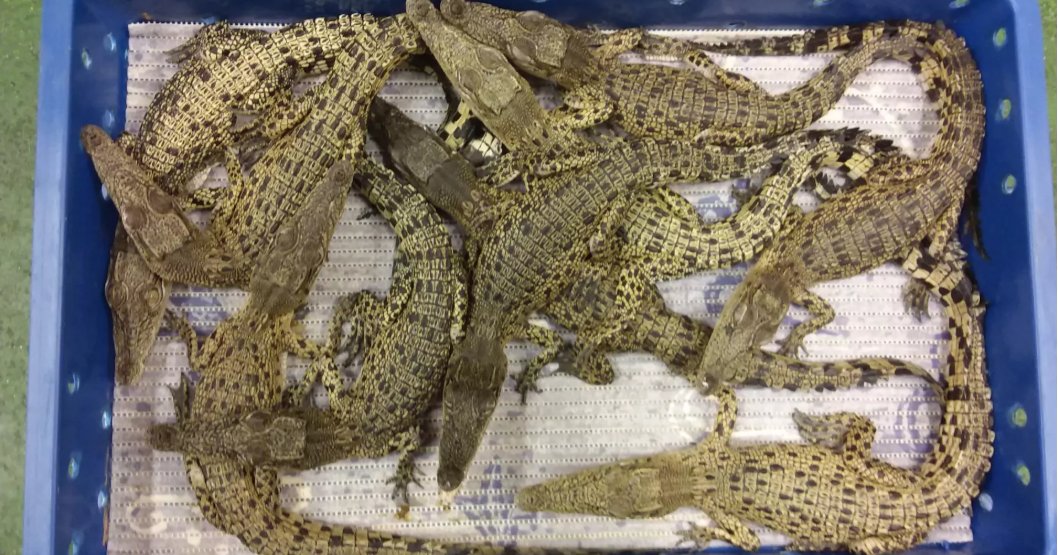 It’s so sad to hear stories about wildlife smuggling. One can only dread to imagine what the animals go through given their ill-treatment.

Recently, 50 crocodiles from Malaysia were found being smuggled to England at the London Heathrow Airport by British officials.

Despite the fact that each box can only hold four crocodiles, in total, there were 10 foot-long crocodiles being crammed into each one, reported The Telegraph.

The year-old juvenile saltwater crocodiles were set to be brought to a farm in Cambrideshire, eastern England where they were to be bred for their meat. 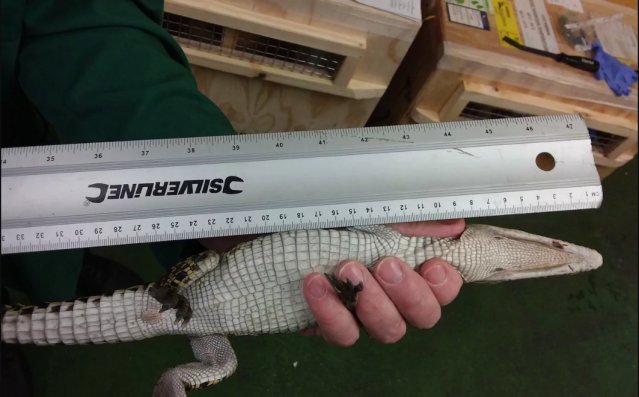 The shipment was regarded as illegal because the animals were not packed in conformity with international standards. They had been found by Animal welfare staff from the City of London Corporation when they were doing their routine checks on shipments.

“It is just not acceptable for reptiles to be transported in this way,” said Grant Miller, head of the national Border Force Convention on International Trade in Endangered Specied (CITES).

“The crocodiles had started to fight each other during the flight as space was limited, so little attention had been paid to their welfare.”

“We will seize anything that contravenes CITES regulations, so this should serve as a warning to those thinking about transporting wildlife in such conditions,” he also reported.

According to The Star, one of the crocodiles has also died since it was found on April 27. The rest are being taken care of before a place is found for them to be bred. 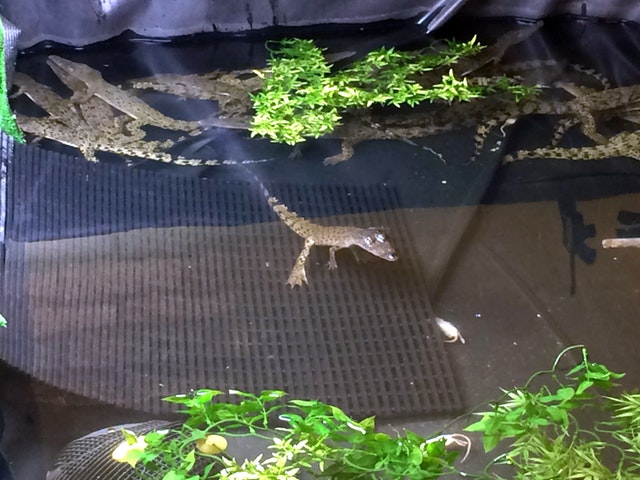 The cargo had reportedly been given a permit by CITES to allow the shipment of live animals, but it was refuted because of the manner in which the crocodiles were transported.

Additionally, International Air Transport Association (IATA) requires animals to be separated from each other, but clearly, this rule had not been complied with either.

“The IATA Live Animals Regulations are the worldwide standard for transporting live animals by air and have been established to ensure all animals are transported safely and humanely. Industry must comply with the Regulations, which are enforced by government authorities,” said IATA’s head of Special Cargo, Andrea Gruber.

“Any failure to meet with the existing requirements can impact animal safety and welfare.”

We hope those crocodiles are healthy and lively in their new home soon! 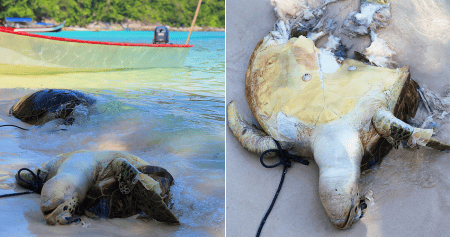