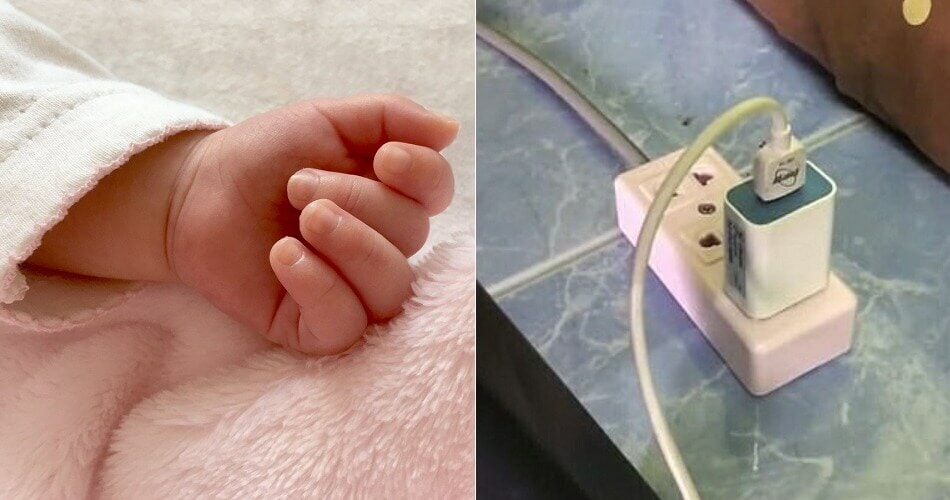 If you have a young child in your house then you should read this article carefully!

Oftentimes, we like leaving our chargers still plugged into the electric socket even though our phones have already been charged. But, this habit may be dangerous, especially if we have young children in our homes.

According to News.com.au, a child was electrocuted to death after they placed the tip of a phone charger in their mouth whilst it was still plugged into an electric socket.

The child was playing alone at home in Jahangirabad, India when the unfortunate incident happened. The mother, Razia, and the child had gone to visit the child’s grandparents on Friday (17th May 2019).

The next day, after they had settled down in the home, the child was left to play alone. Razia then removed her phone from the charger nearby, but she forgot to turn the switch off. 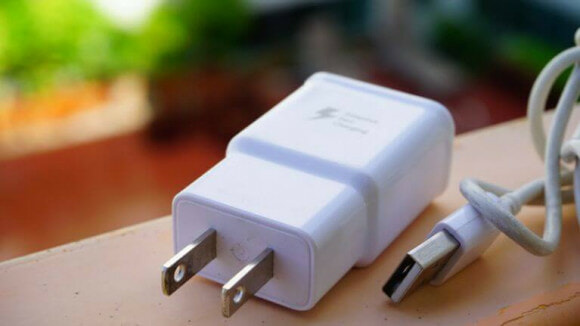 Unfortunately, the young child saw the cable and proceeded to put the charger tip into their mouth. The kid was electrocuted because it was still connected to a power plug.

Following that, the child was rushed to the hospital for medical treatment. Unfortunately, the child was declared dead right after they arrived at the hospital. Akhilesh Pradhan from the local police station was quoted as saying,

“The family has not approached us with any police complaint, so a case has not been filed. However, if somebody approaches us for a complaint, it will be done according to the norms.”

Having said that, we don’t know for sure whether the phone charger was an original or a fake one. In addition to that, the gender and age of the child couldn’t be specified due to contradicting reports by local newspapers. 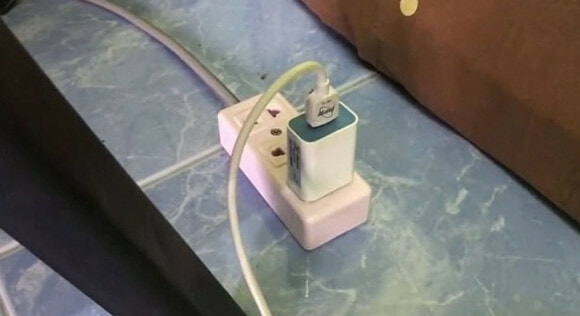 We extend our condolences to Razia and her family over the loss of their child. On that note, do keep in mind to always unplug your phone charger from the electric socket after using as it is may be dangerous, especially to toddlers or pets. 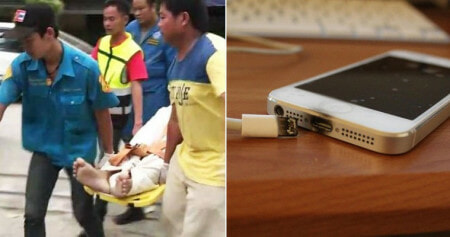