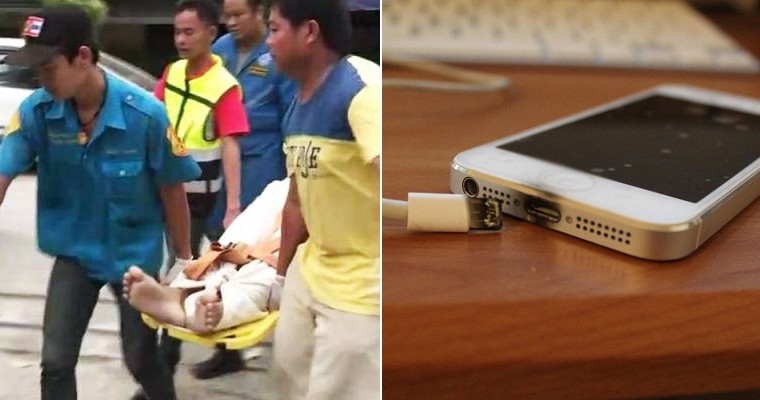 This is why we shouldn’t use cheap, counterfeit chargers because if we aren’t lucky enough, we could possibly put our lives in danger.

According to Astro Awani, a 24-year-old Thai man was found electrocuted to death in his rented house at Chonburi, Thailand because it was believed that he was using his earphones while he was charging his phone with a counterfeit charger. Ah, he was using a ciplak charger.

Kritsada Supol was actually found lying dead on his bed with his ears fried by the house owner who was visiting the young man. That sounds horrific! 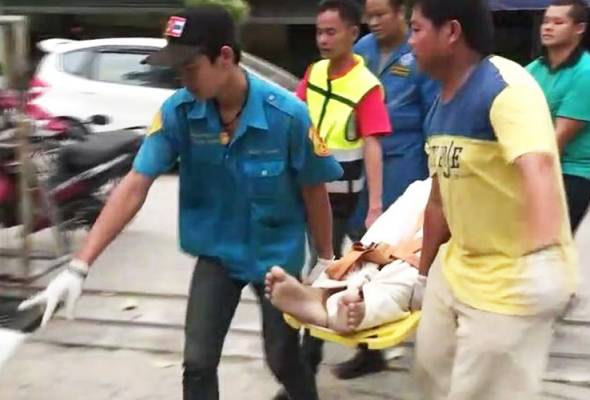 Following that, the Thailand police believed that Kritsada died due to the explosion caused by using a cheap, counterfeit charger to charge his phone. The police were quoted as saying,

“People can be exposed to dangers when using cheap chargers, which are normally produced by uncertified companies.”

That said, the police explained that Kritsada’s body will be sent for post-mortem in order to further investigate the actual cause of death. We hope the post-mortem will be completed as soon as possible.

Let’s take this incident as a lesson and avoid buying counterfeit chargers because they have been proven to be quite hazardous to us. Stay safe, guys! 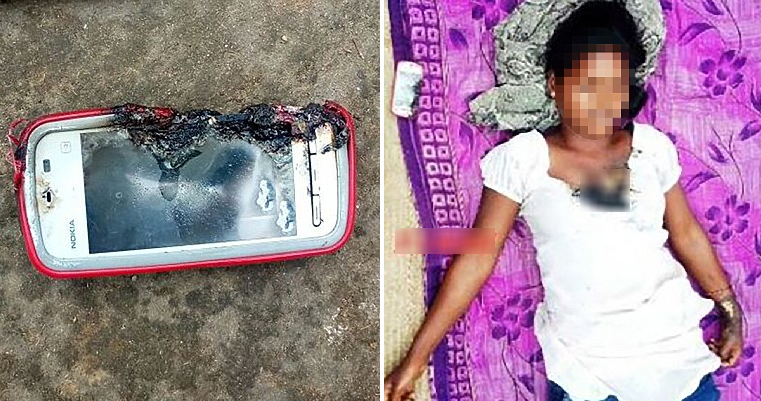