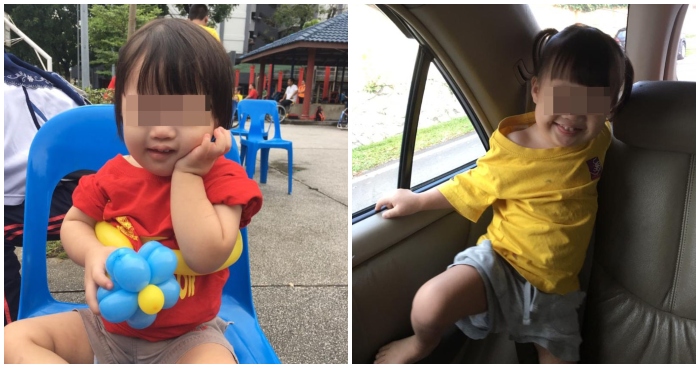 With infants and toddlers being so fragile, it’s no wonder parents are so anxious and protective during their first few years. However, not even the most protective of parents could have foreseen that a piece of bread would cut short this four-year-old girl’s life.

On March 25 at 5pm, four-year-old Lim started having trouble breathing after her mother, Teoh, fed her a piece of bread. Prior to that, Lim, who was born with Down syndrome, had contracted a high fever, following which Teoh brought her to the doctor and gave her medication. However, the fever persisted, and the little girl’s temperature kept fluctuating. 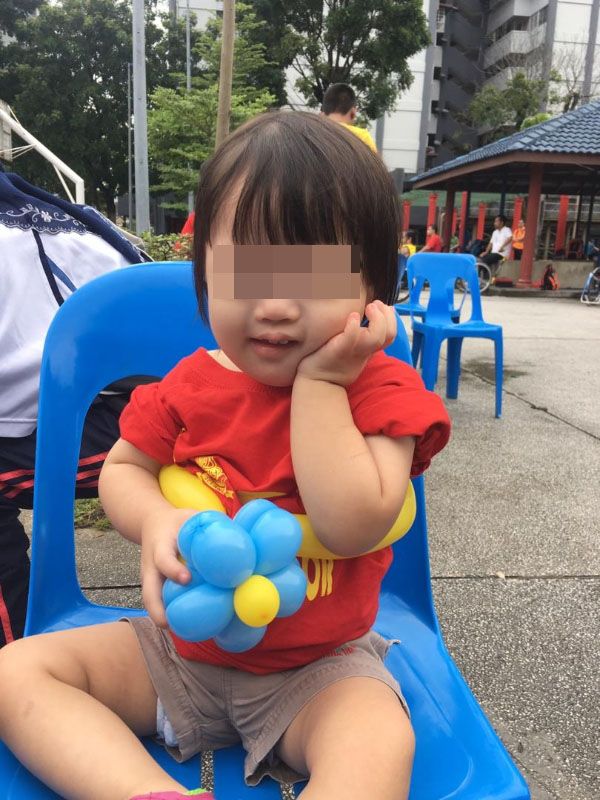 “She didn’t finish drinking her milk, so I gave her some bread to eat. However, she suddenly started crying and yelling after taking one or two bites. I noticed she was having trouble breathing, and immediately called my father.” Teoh told Sin Chew.

Teoh’s mother, who had just returned home from picking up her six-year-old grandson, saw Lim’s terrible condition and quickly rushed her and her mother to the University of Malaya Medical Centre. “Just as we had reached the traffic light in front of the hospital, my granddaughter gripped my arm, and then she just stopped breathing. The doctor tried to resuscitate her, but she was already gone.” 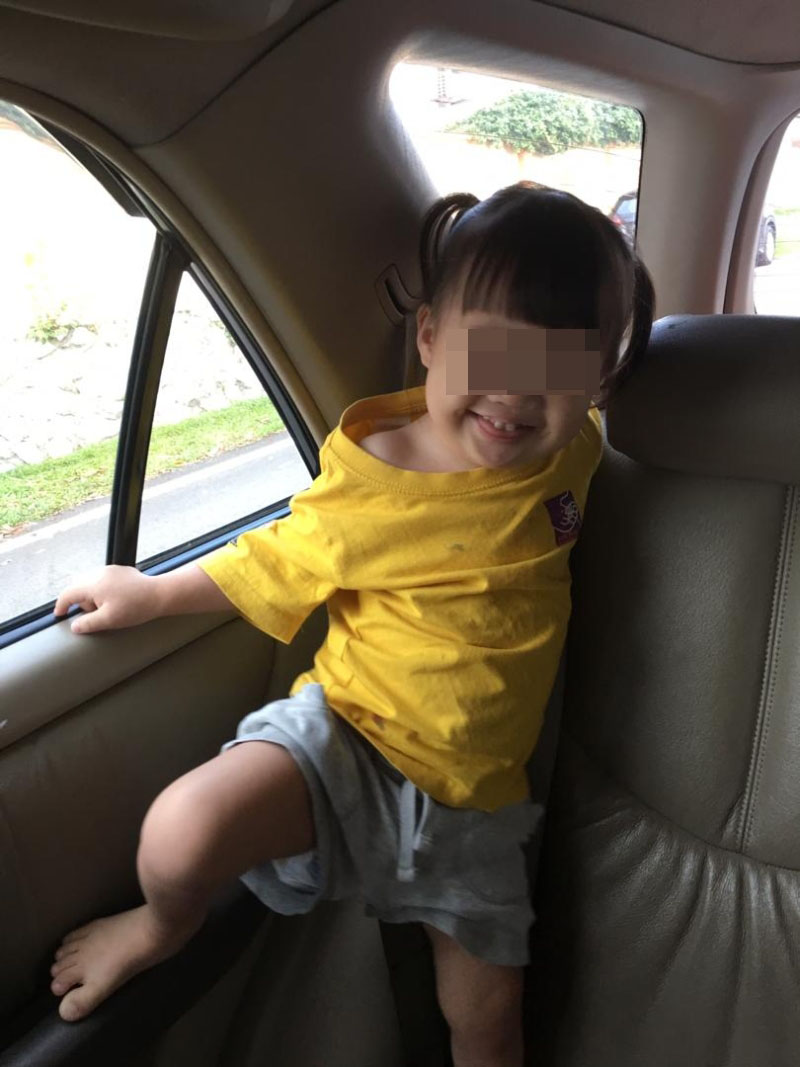 Sin Chew also reports that Teoh blames herself for her daughter’s death, saying that if she hadn’t fed her the bread, things might not have turned out this way.

Aside from her mother and grandparents, Teoh is survived by her older brother, the aforementioned six-year-old boy. Her father had passed away last year due to high blood pressure, and both children would be put under the care of their grandmother while their mother was at work.

Lim’s body remains at the hospital, where a post mortem examination is being carried out to determine the cause of death.

Our hearts go out to Lim’s family, and we would like to extend our deepest condolences to them. Hug your family members a little tighter tonight, or tell them ‘I love you’ one more time because you simply never know when it’ll be too late to do either things again.

Also read: Father Leaves 2yo Down Syndrome Son with Nanny, Refuses to Take Him Back After 1 Year 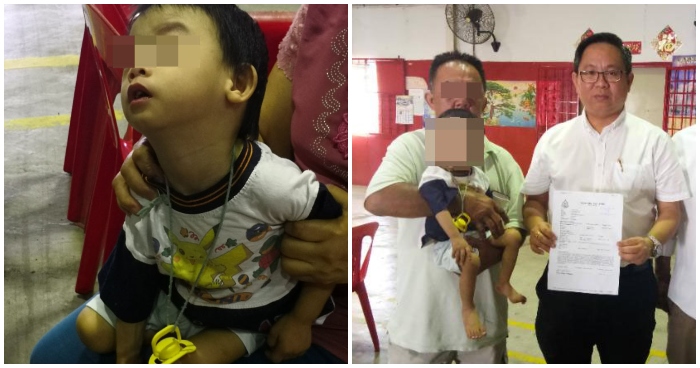