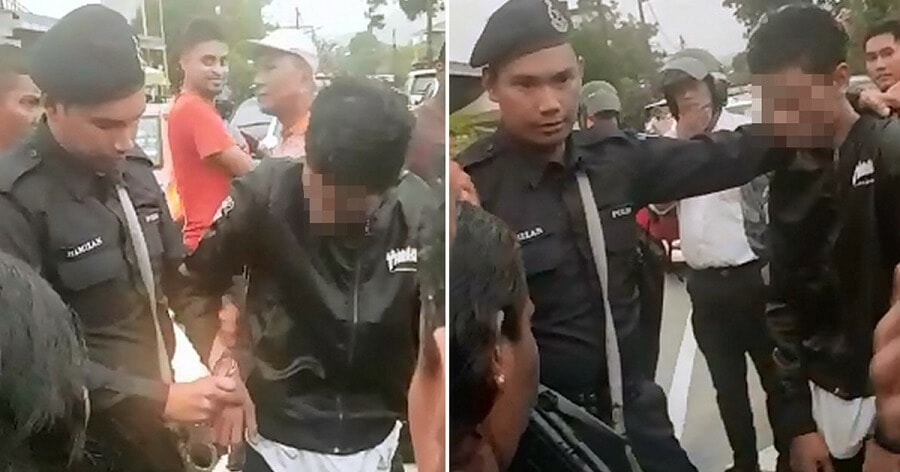 There are lots of criminals out there just waiting for an opportunity to strike so do be alert at all times! A four-year-old boy almost got kidnapped yesterday (April 5) in Selayang while his mother was just right there with him. The incident took place around 6pm, right in front of their house. 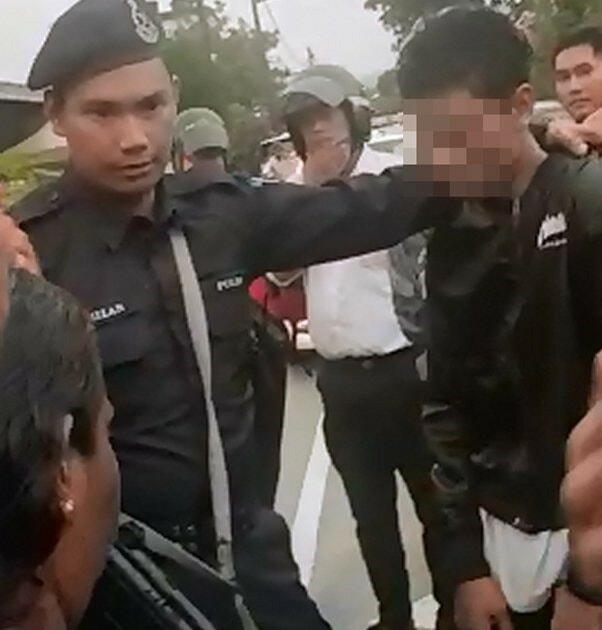 Based on a report by China Press, the 24-year-old housewife was trying to park her car inside the house so her son got down from the car to wait. It was at that moment a motorcyclist targeted her son and when he was passing by, he tried to kidnap the child by grabbing his hand!

The mother said she was getting down from her car at that moment and when she saw her child getting abducted, she quickly reacted and gave a loud scream. Shocked by her screams, the would-be kidnapper shoved the boy away and tried to make a quick getaway. 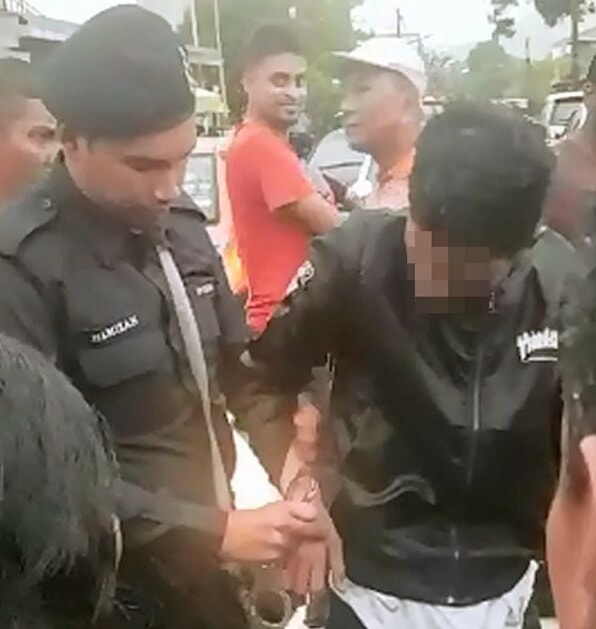 Her screams also alerted other neighbours in the vicinity and they chased after the motorcyclist. They managed to catch him before he could escape and called the police to lodge a report. The police arrived at the scene and took the suspect back to the station for further investigations.

As there were no CCTVs around the area to capture the incident, the police said that they would need to record the statements from the people involved. The police have remanded the suspect for four days and they are investigating the case under Section 511 and 363 of the Penal Code.

Remember to always be careful and remain alert because tragedy can strike at any moment! Fortunately, the boy is alright!

Also read: If You Ever Get Kidnapped in a Car, Here Are 5 Helpful Tips on How to Escape 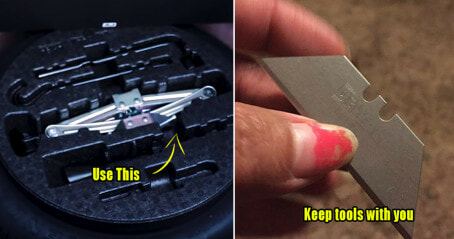