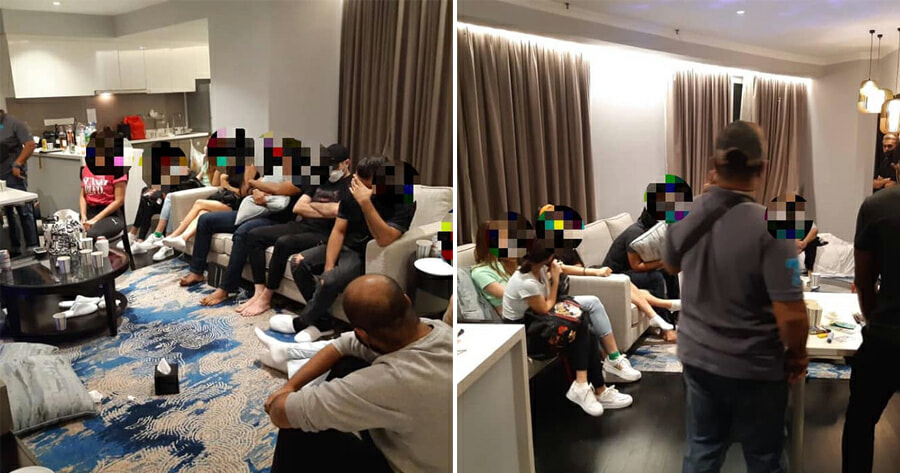 32 individuals including four civil servants were arrested after holding a party at a luxury hotel in Kuala Lumpur on 6 June in violation of standard operating procedures (SOP) during the full Movement Control Order (MCO).

According to Berita Harian, the individuals in their 20s to 40s were caught after police raided two rooms at a luxury hotel in Jalan Pinang at about 2am. The 32 individuals consisted of eight foreigners. 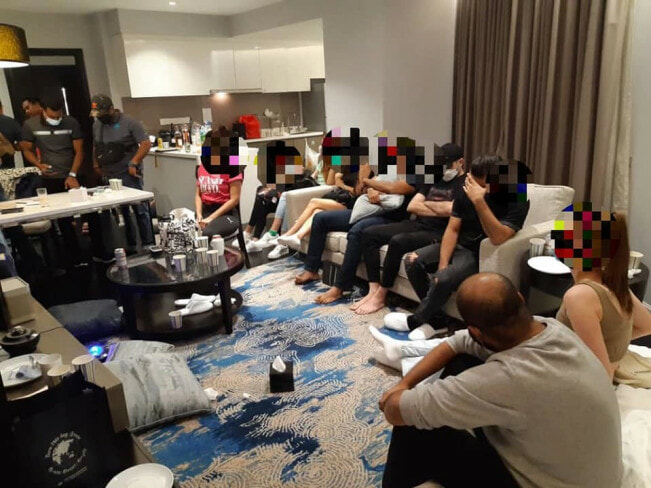 Dang Wangi District Police Chief, Assistant Commissioner Mohamad Zainal Abdullah said that upon inspection, it was revealed that the group wanted to have a ‘private party’ in the hotel rooms which were rented for about RM500 to RM700 a night. The room was said to be booked by one of the civil servants involved.

“We also found a packet of drugs believed to be ketamine with one of the arrested individuals,” he said.

He added that 20 individuals were fined RM2,000 each for violating SOPs during the MCO. 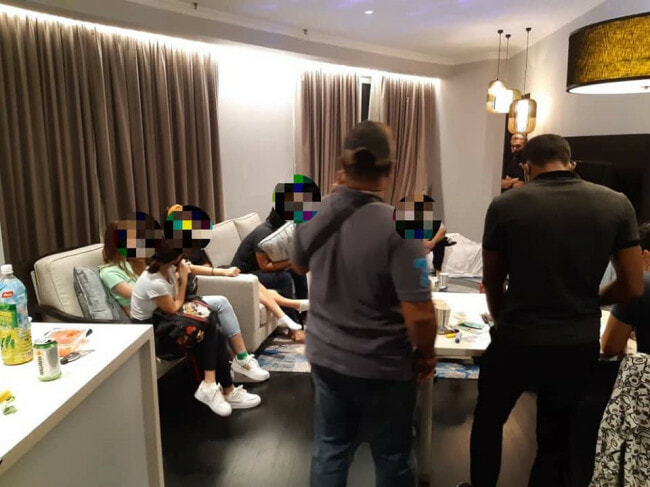 “They were found to be engaging in prohibited activities (social activities and gatherings) during the MCO period.”

The case is also being conducted under Section 12 (2) of the Dangerous Drugs Act 1952 on one of the individuals who possessed drugs. 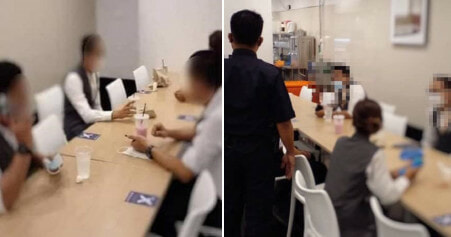