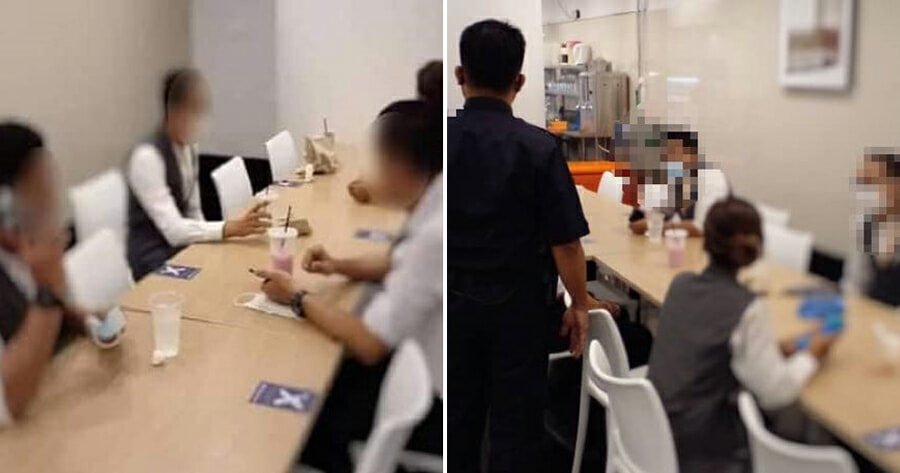 Malaysia is only three days into the Full Movement Control Order (FMCO) but people are still blatantly violating the standard operating procedures (SOPs) knowing they could get fined for it.

It was announced several weeks before the FMCO was implemented that dining-in is banned across all eateries, but five individuals decided to try their luck and have a meal at a restaurant on 2 June. 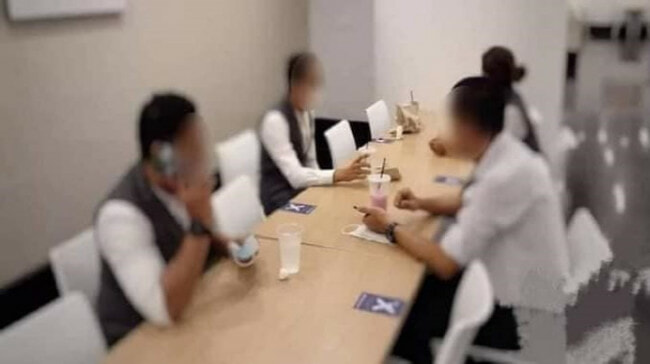 As a result, all five of them were fined RM2,000 each while the owner of the restaurant was fined RM10,000, reported Harian Metro.

According to Kuala Lumpur Crime Prevention and Community Safety Department (JPJKK) chief Datuk Azman Ayob, an inspection was conducted at about 12.45pm when the individuals were caught dining-in at the restaurant on the sixth floor of a well-known shopping complex in Kuala Lumpur

“The police inspection found that the customers were eating at the premises, thus violating the SOPs of the MCO by dining in at the shop,” he said.

“The police will continue to conduct inspections from time to time, apart from taking stern action against the public for failing to comply with the SOPs during the MCO.”

He said that this is to ensure that efforts to break the Covid-19 chain are successful. 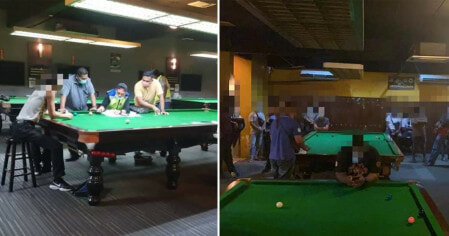