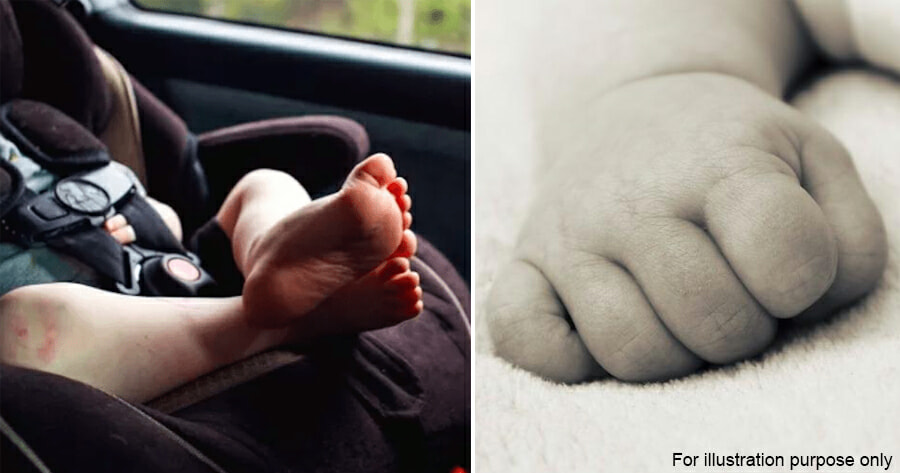 A three-year-old girl was found dead after she was left in a car for several hours in Sungai Tiram, Ulu Tiram, Johor on 25 April.

According to Seri Alam District Police Chief, Superintendent Mohd Sohaimi Ishak, his party received a report from Sultan Ismail Hospital (HSI) on the ‘Brought In Death’ case at about 6.40pm.

He said that investigations discovered that the girl’s grandmother, 59, took her and her sister to school around Sungai Tiram at about 1pm.

He said that the girl was left in the Perodua Alza car at her house in Kampung Sungai Tiram, Ulu Tiram, without the grandmother realising and the car engine had been turned off, reported Harian Metro. 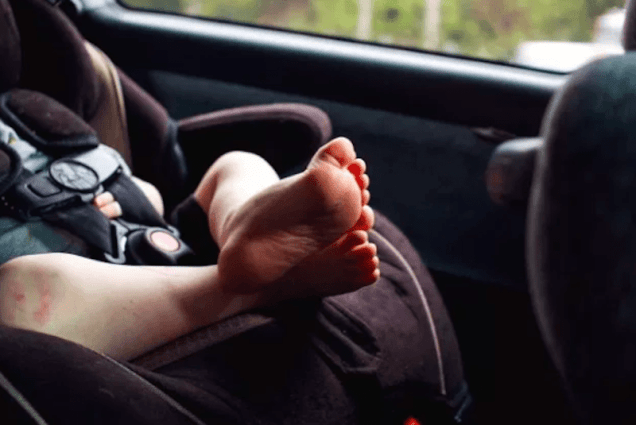 “At 6pm, the victim’s mother realised the victim was not in the house and had searched around the house area but could not find her,” he said.

“The victim’s grandmother then began to realise the victim was in the car and found the victim unconscious on the ground floor of the back seat.”

“The post-mortem results on Monday found that the victim’s body was healthy and there were no bruises or wounds.”

The girl’s death was confirmed to be due to heat stroke from being trapped in a vehicle.

Also read: 5yo Dies After Being Left In Car Without Ventilation, Kindergarten Principal Arrested 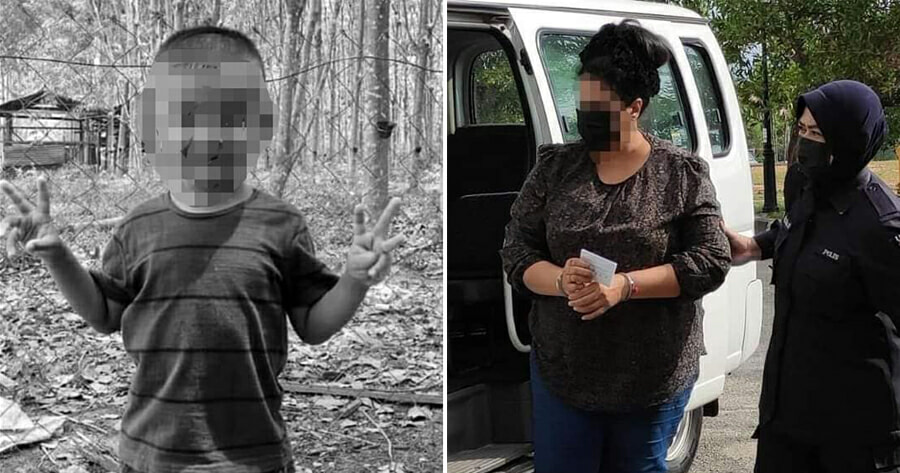