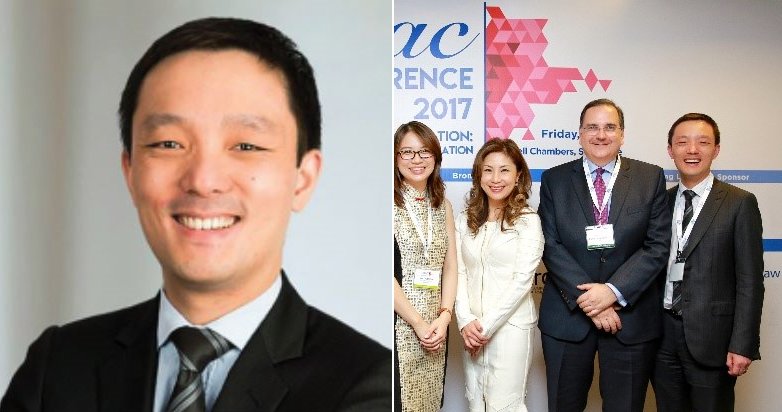 Realising a dream isn’t easy, especially if your dream takes you to a foreign land that you’re not familiar with. Meet Jern-Fei Ng, a brilliant man from humble beginnings who made it big in the world of advocacy.

Ng, 38, is now one of Britain’s most respected barristers, reported The Star. This man is a force to be reckoned with as he has a 15-year track record of winning some of the toughest court cases and for being in favour of million-pound damages cases. Wow!

Plus, on Monday (5 March 2018) he will be appointed to be a Queen’s Counsel, which also simultaneously puts him in the top 10 per cent of Britain’s 17,000 barristers. Pretty impressive, huh?

FYI, the Queen’s Counsel started more than 400 years ago and it is the highest rank and honour that can be awarded to a barrister. 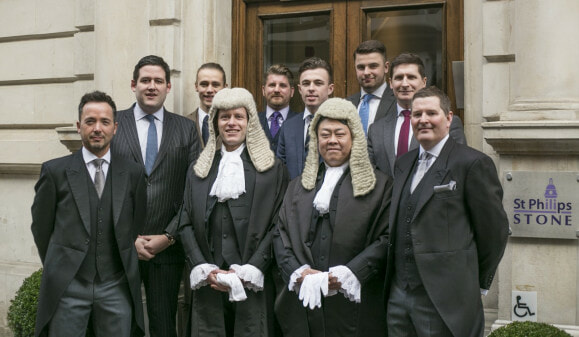 Fun fact: This will also give Ng the right to wear a ‘silk gown’ instead of a normal one and don a longer wig.

However, the now-celebrated and Malaysian-born advocate didn’t always have it easy. Back in 2001, when he graduated with a law degree from the University of Cambridge, Ng’s senior barristers had advised him to consider another career. Thankfully he didn’t take that advice.

“Because of what I was being constantly told, there really was a time when I believed that for an ethnic Chinese like me to become a barrister was a dream I could never even begin to imagine,” said Ng.

Besides, Ng was born to parents who never had tertiary education, so, his ambition was a journey he had to make on his own. Not only that, since his earlier education was mainly in Malay-medium schools, he also had trouble adjusting to an English-speaking environment when he first arrived in the UK at the age of 17.

Nevertheless, he still persisted in order to make his dream a reality.

He explained that determination, hard work and open-mindedness are the secrets to his success. That and the recent globalisation of Chinese companies, which had given him ample of opportunities to represent Chinese clients in court against international opponents.

“My language skills and understanding of Chinese companies’ mindset allowed me to better represent them,” he said. 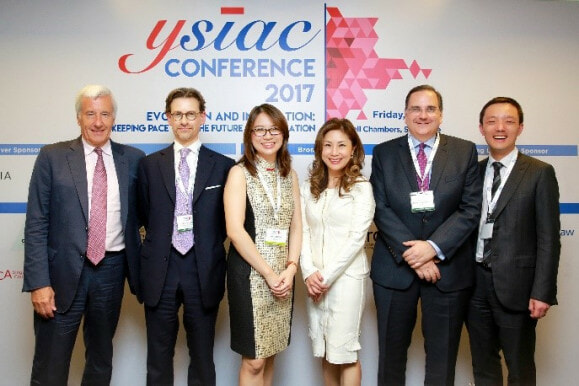 Unlike other barristers who are usually fierce and persuasive, Ng uses his intelligence and determination to win cases. For instance, last year, he managed to win a tough case, which he initially lost, by discovering a loophole in the arbitration award. Now, that’s dedication!

Other than winning cases, the advocate superstar also dedicates his time and effort by taking up private Mandarin lessons with his wife and their two young children.

“My wife and I have taken a conscious decision to only speak Mandarin with our children, and help them preserve their Chinese roots and identities,” he explained.

He said that he is proud to be Chinese and hopes that his achievements will encourage more ethnic Chinese to dream bigger and to utilise their full potential.

Well, his story will not only be an inspiration to ethnic Chinese youths but also to every Malaysian who dreams of reaching the sky. So, never give up on your dreams, guys.

To Jern Fei-Ng, congrats on becoming a Queen’s Counsel! 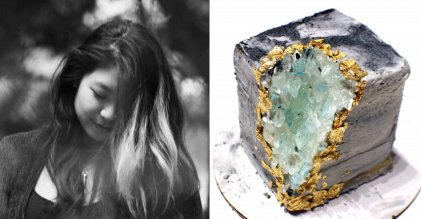