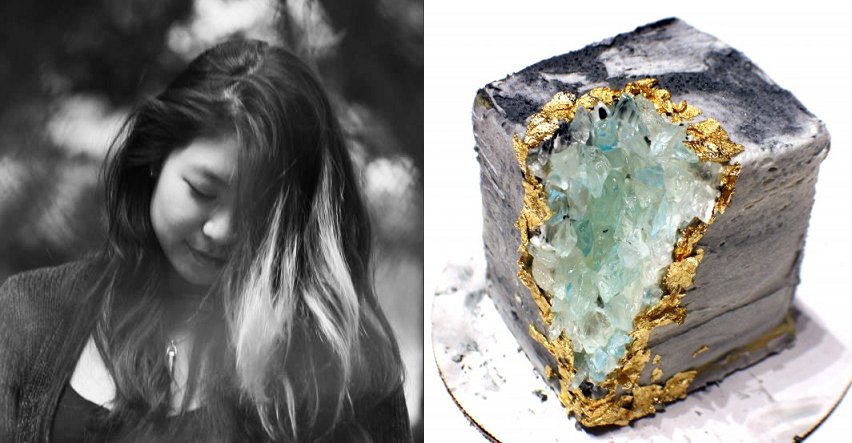 The ‘American Dream’: A dream that applies only to Americans. Or so you thought? Following in the footsteps of Dato’ Jimmy Choo and Dato’ Michelle Yeoh, is Malaysian-born Jamie Tan making her mark as an artist/designer. 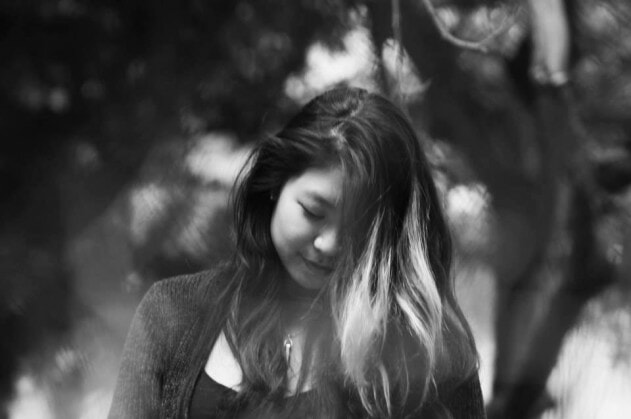 Bred in Kuala Lumpur, Jamie took a leap of faith when she moved to California by herself to attend the California Institute of Arts (CalArts), there she completed her degree in Experimental Arts.

Since then, her artistic skills evolved from traditional illustration and sculptures into large-scale, immersive installations that combine different practices from animation to live performance arts.

Upon graduating in 2015, like any other fresh graduate, Jamie was also confused as to where her passion lies.

“I couldn’t decide what “specialty” I wanted to commit to – I wasn’t simply just an animator or a visual artist,” she confessed

However, when she turned 23, she started her own studio so that she could have her hand in all forms of multidisciplinary art, with an emphasis on handcrafting visual experiences. She added that when she’s not creating conceptual pieces, the multi-talented artist works as a designer/animator on broadcast projects and also live projections performances like concerts and awards shows.

Like one of her project, ‘The Parker Institute Gala, in which she designed stage screen projections (the projections you see behind artistes during a concert) for Sean Parker’s star-studded inaugural cancer foundation event.

“Lady Gaga and Tom Hanks stood on stage in front of my work! This project was the moment I realized that, coming all the way from Kuala Lumpur, my hard work had paid off,” she recalled. 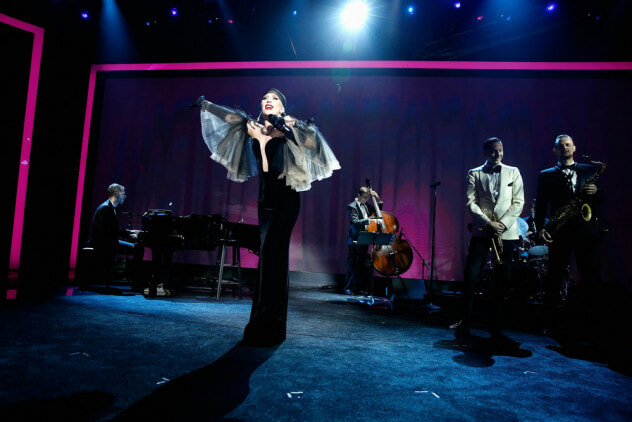 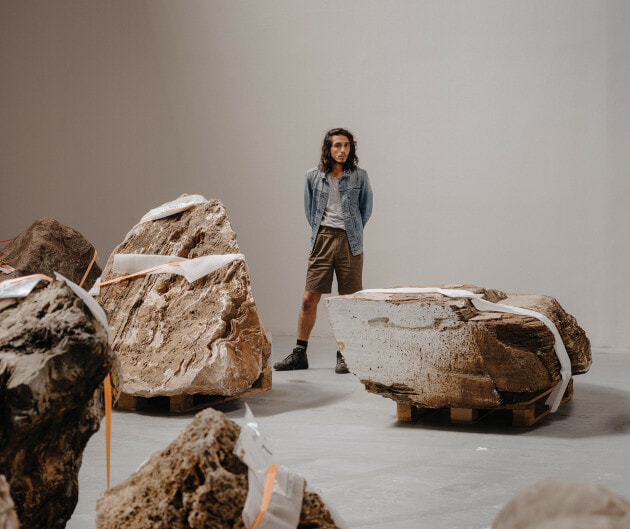 But how did Jamie bagged the job?

Well, she had to attend an interview with him before being hired. Just like everyone else! Adrian wanted to hire a cake specialist who also had the background in creating experimental sculptures and installations. Coincidentally, she is an avid-amateur baker, so before meeting Adrian she sent him the link to to her baking portfolio, Epicuriosity, that featured an array of food experiments and also jello projections that she explored during her time in CalArts.

These are some of her impressive works from her portfolio; 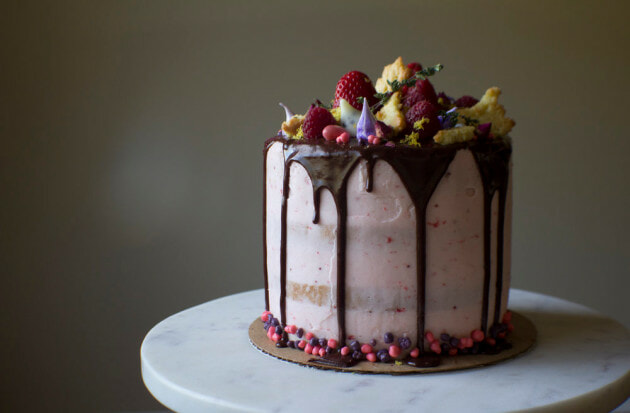 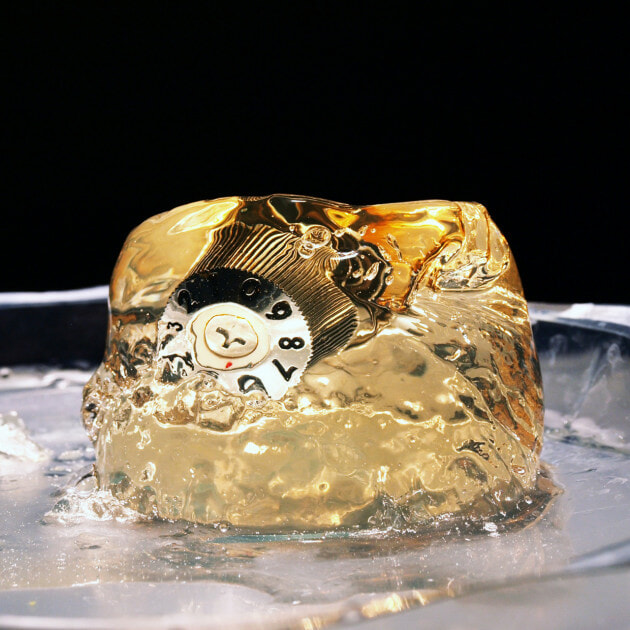 During her interview, she presented a series of baked goods that showcased various techniques, textures, and forms, and the rest was history as she was hired to work alongside Adrian as Kitchen Consultant and Designer/Baker.

To understand the concept of the event and form novel concepts of her own, Jamie consulted Adrian directly to form a concrete understanding between cakes and the environment.

“The process involved a series of baking experiments that first explored the different textures of cakes and breads (e.g. close textured, open textured, moist, crumbly, etc.), in tandem with the natural rock formations he created. I then started creatively designing the cakes to almost reflect the sedimentary layers, including natural elements and found objects hidden within them,” she explained.

Together they baked and designed over 70 cakes for the event, below are some of her amazing works with Adrian; 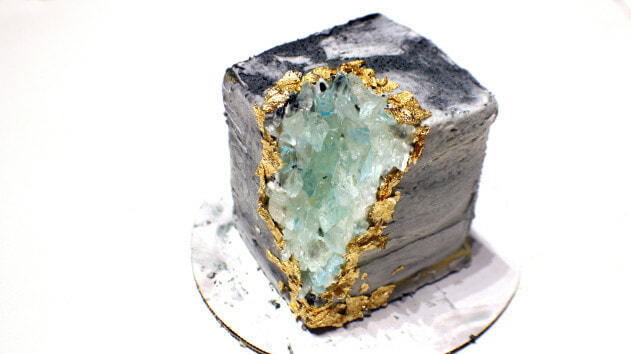 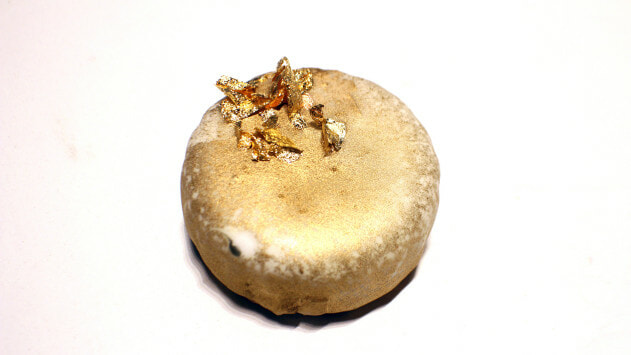 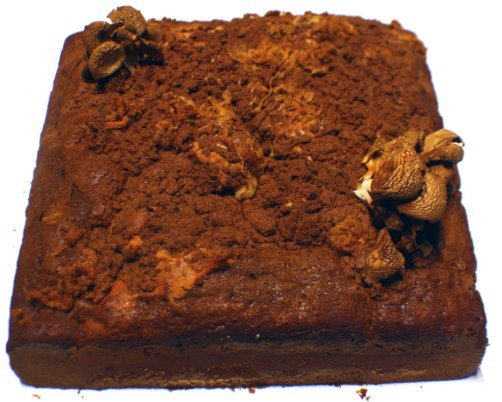 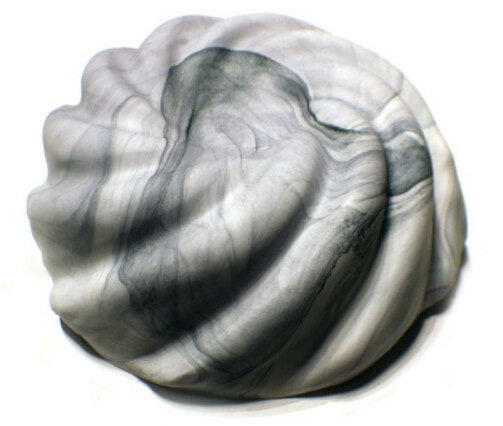 Currently, Jamie is looking forward to work on more experiential projects of different natures and she hopes to have her own immersive exhibition showcase soon.

The young designer does not imagine herself slowing down anytime soon as her goal when migrating to LA was to use her studio as a platform for other emerging artists. Knowing the struggles of trying to make it big in a foreign land, Jamie hopes to extend this creative collective that will enable artistes throughout South-East Asia to gain artistic opportunities. What a noble thought.

Well, she’s certainly a huge inspiration and we wish her all the best! She certainly has made Malaysia proud! 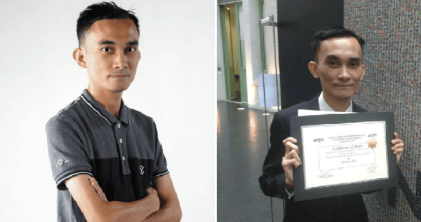