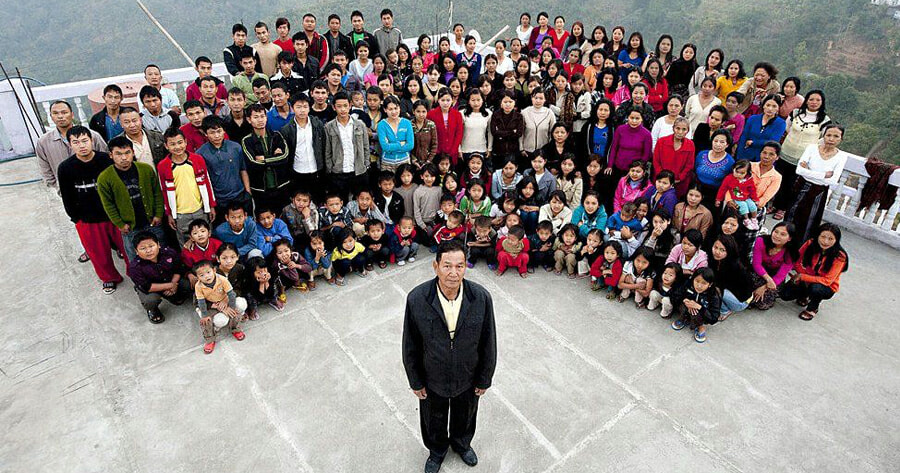 The man who is believed to be the father of the world’s largest family has died at 76 years old on Sunday (13 June) due to health complications.

Ziona Chana from the Mizoram state in India had 38 wives, 89 children and 36 grandchildren, according to BBC. He reportedly suffered from diabetes and hypertension. 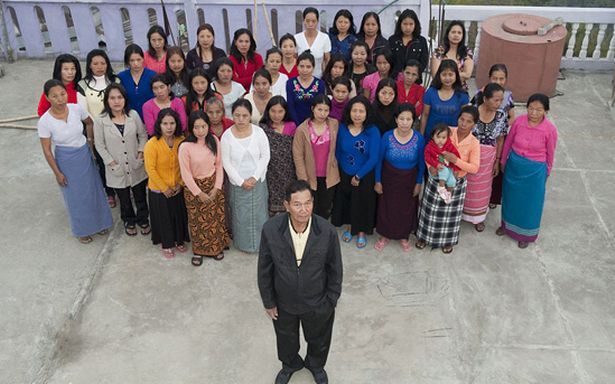 According to India Today, Chana became was unwell since 7 June and was unable to eat anything. He became unconscious on 11 June when his family was told that he needed blood immediately. He was admitted to Trinity hospital at around 2.50pm on Sunday and passed away at 3pm.

With heavy heart, #Mizoram bid farewell to Mr. Zion-a (76), believed to head the world's largest family, with 38 wives and 89 children.
Mizoram and his village at Baktawng Tlangnuam has become a major tourist attraction in the state because of the family.
Rest in Peace Sir! pic.twitter.com/V1cHmRAOkr

Although there are no official records that show that Chana is the head of the world’s largest family, his family has become a local sensation and even a tourist attraction in the village.

The 100-room house has become a major tourist attraction, with people from across the globe visiting the village to get a glimpse of the family. 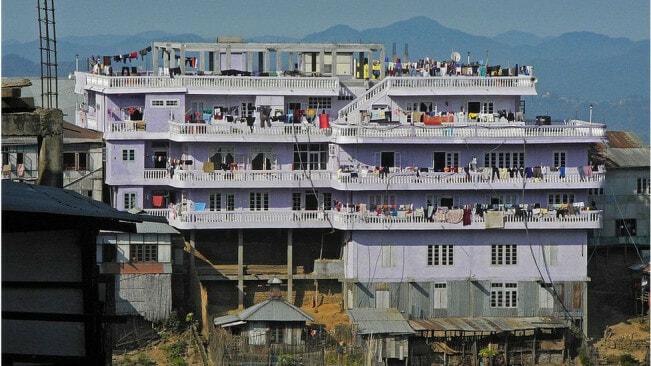 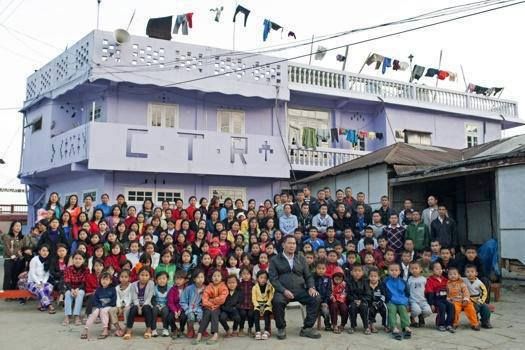 Chana is the head of a religious sect that practised polygamy called Chana Pawl. It has about 2,000 followers who all live around Chana’s house. The sect was founded by Chana’s grandfather in 1942. 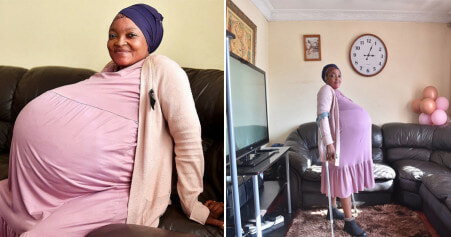