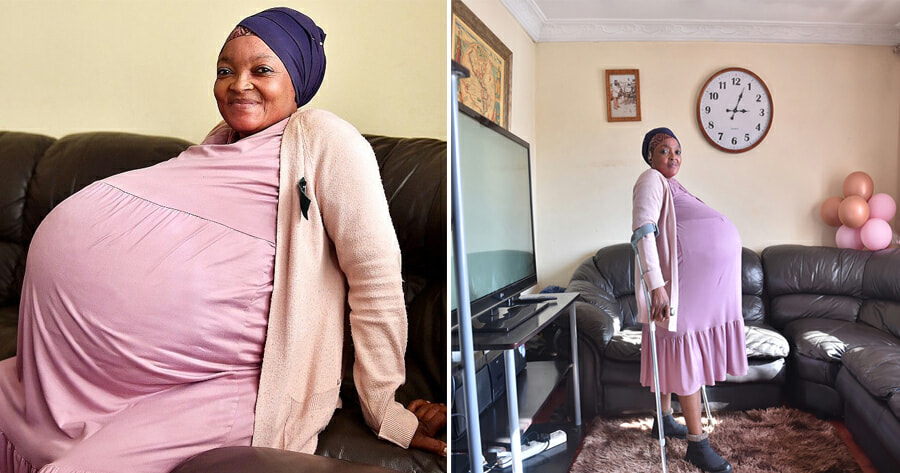 A South African woman might just have beaten the world record for most babies born in a single birth after she allegedly gave birth to 10 babies!

Gosiame Thamara Sithole was astonished at first when doctors told her that she was expecting six children. Later scans then showed that there were actually eight babies, but little did she know that she was pregnant with another two that could not be detected. 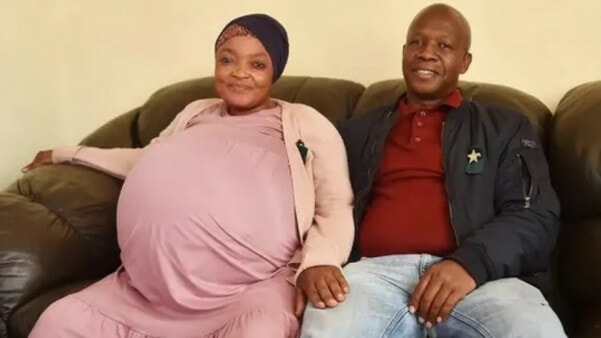 “It’s seven boys and three girls. I am happy. I am emotional. I can’t talk much,” her husband Teboho Tsotetsi said after the babies were born.

Ms Sithole also said that the babies were conceived naturally as she was not on any fertility treatment.

The Guinness World Records is now looking into Ms Sithole’s case which has possibly beaten the current record holder, a woman who had eight babies in 2009, according to BBC. 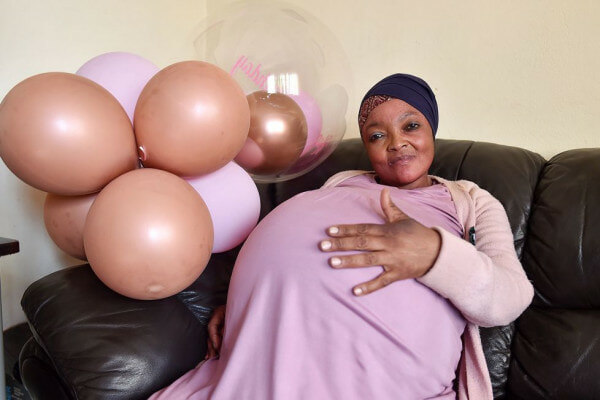 Meanwhile, Ms Sithole, who has six-year-old twins, is said to be in good health after delivering the 10 babies at 29 weeks of pregnancy.

Speaking to IOL, she said her pregnancy was tough in the beginning. She experienced sleepless nights worrying about her unborn children and prayed that she would be able to deliver all her children in a healthy condition. 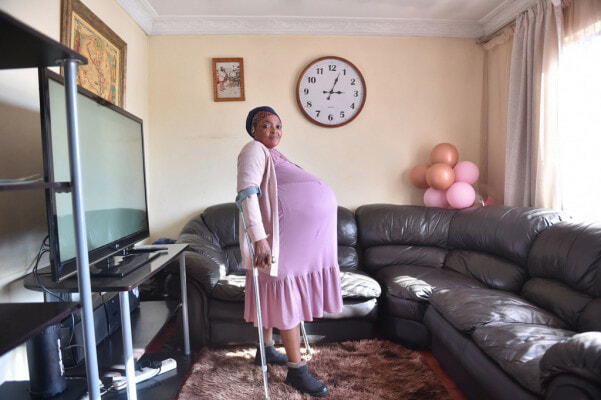 “How would they fit in the womb? Would they survive? What if they came out conjoined at the head, in the stomachs or hands?” she exclaimed.

“Like, what would happen? I asked myself all these questions until the doctor assured me that my womb was starting to expand inside. God made a miracle and my children stayed in the womb without any complications.”

Congrats to Gosiame Thamara Sithole and her husband!

Also read: “She felt she wouldn’t wake up” M’sian Shares How His Pregnant Sister Died From Covid-19 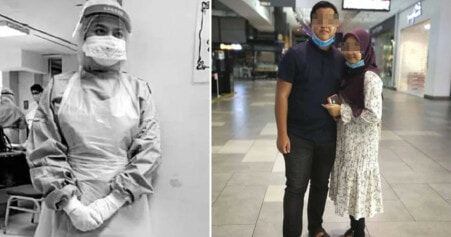