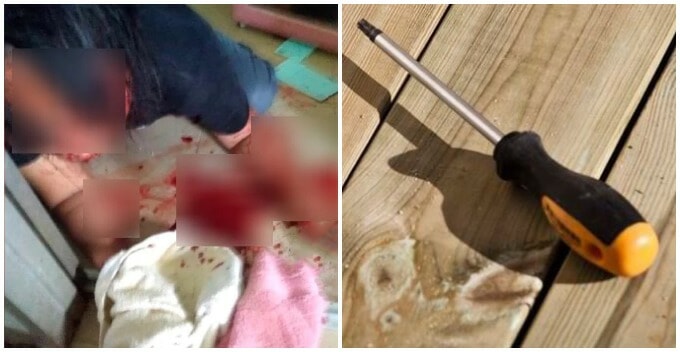 The quote, “Love is the most dangerous thing in the world” may be a little bit too fitting for this case.

According to The Star, a man stabbed his ex-wife with a screwdriver when she refused his request for them to reconcile. The incident had happened yesterday evening (24th July) at a restaurant in Pantai Air Tawar, Jerteh.

Besut police chief Supt Mohd Zamri Mohd Rowi said the incident had occurred at around 4.35 pm. Following the incident, the 28-year-old victim was rushed for treatment at Besut Hospital.

As stated by Zamri, the victim, who worked as a maid, was approached by the 31-year-old suspect while working at Pantai Air Tawar.

“Angry when the victim refused to consider reconciliation, the suspect stabbed her with a screwdriver on the face and hand.” 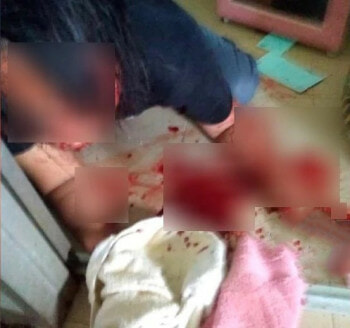 Contacted by Bernama, Zamri said that the victim had suffered injuries below the right eye, on the right and left hand and the left side of the forehead.”

Zamri stated that the woman was married to the suspect, who is a fisherman, in 2014, and had a four-year-old daughter before they divorced on July 15, 2017.

The suspect was arrested by the police on the roadside at Kampung Cawat and they have remanded him for further investigation.

Sigh, some people just can’t move on and take no as an answer.

Also read: Man Admits He Stabbed Ex-Wife’s New Husband To Death Because He Was Jealous 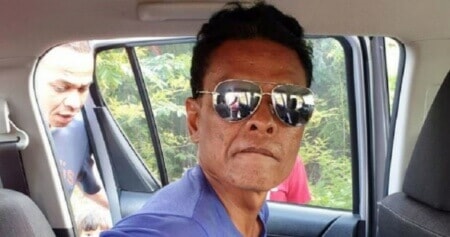