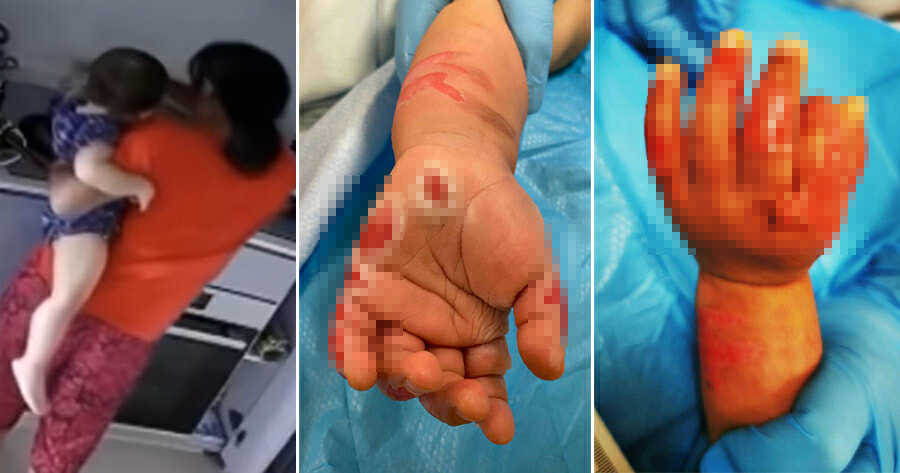 A 30-year-old maid was arrested for abusing a 16-month-old toddler she was looking after. According to Straits Times, the incident happened on 14th January when the maid had repeatedly dipped the toddler’s hand into a pot filled with boiling liquid.

The mother, Amy Low, shared on Facebook a 46-second long video of the incident and horrifying images of the toddler’s injuries. 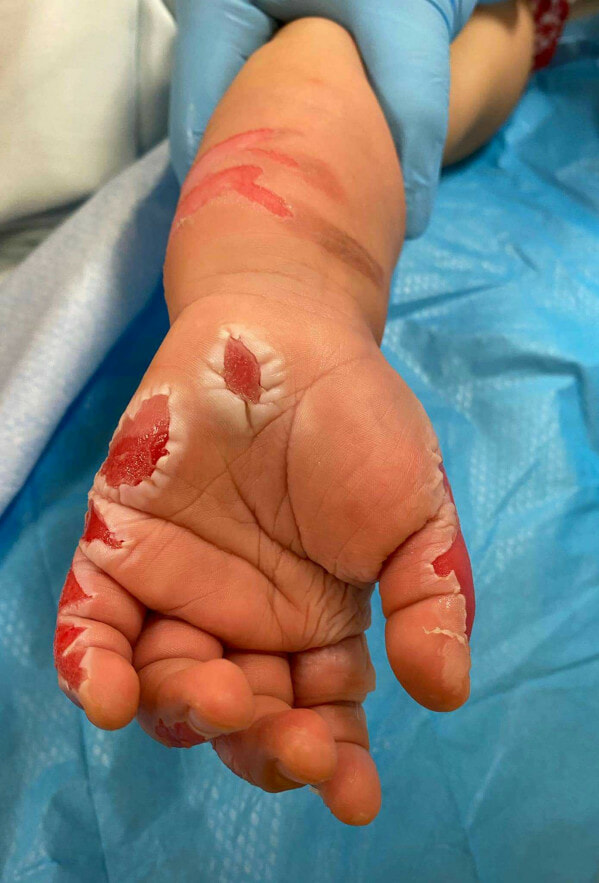 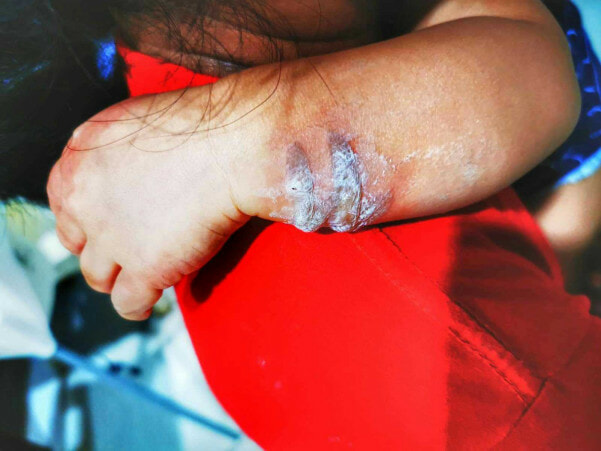 The video shows the maid in the kitchen while carrying the baby before dunking the baby’s hand in the pot. The baby can be heard screaming in pain.

The maid was then arrested on 15th January at her employer’s home at Block 992B Buangkok Link.

“My whole body was shaking when I saw the recording”, the mother said.

“(Since the incident), every night my daughter cries and cries non-stop, and she’s too young to speak so we don’t know if she’s having nightmares or still in so much pain.” 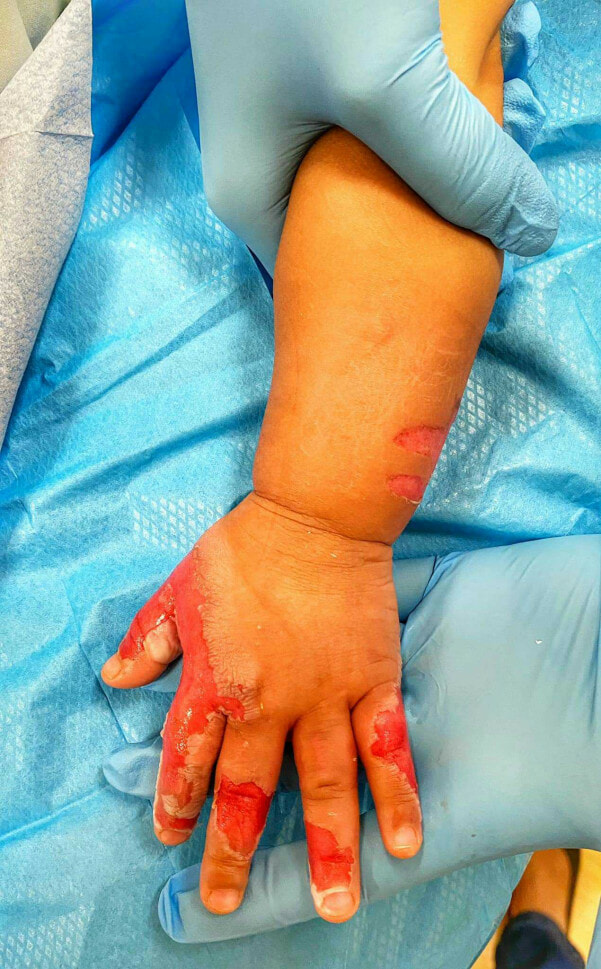 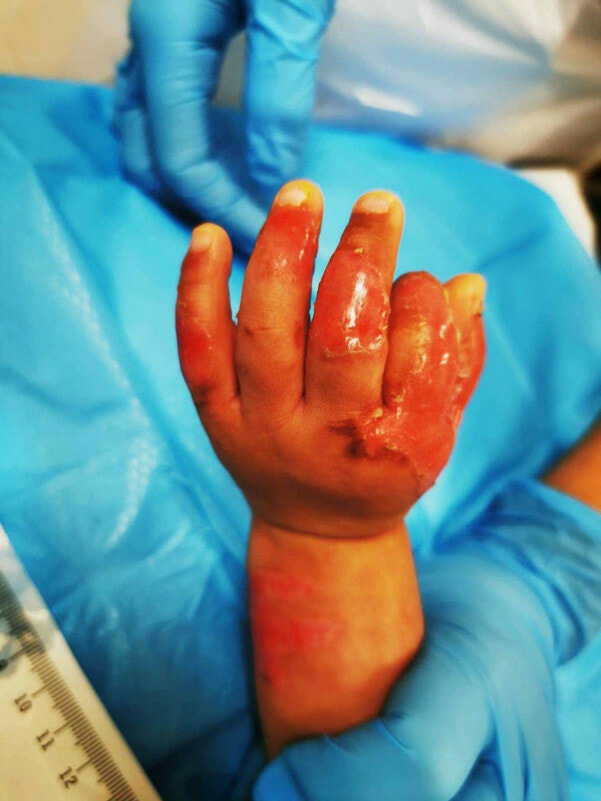 The mother, who has another eight-year-old daughter, said that the maid initially claimed the toddler had accidentally touched the hot cooking pot in the kitchen.

But after viewing the footage, the maid said she had deliberately hurt the toddler as she wanted to go home.

The mother then called the police who arrested the maid and are now investigating the incident as voluntarily causing hurt by dangerous means.

This maid is not fit to look after babies or anyone for that matter. We hope justice will be served! 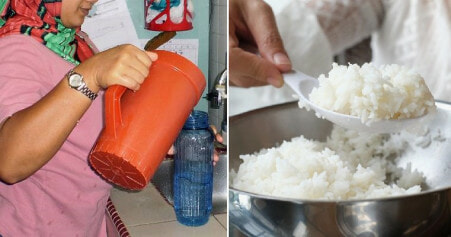