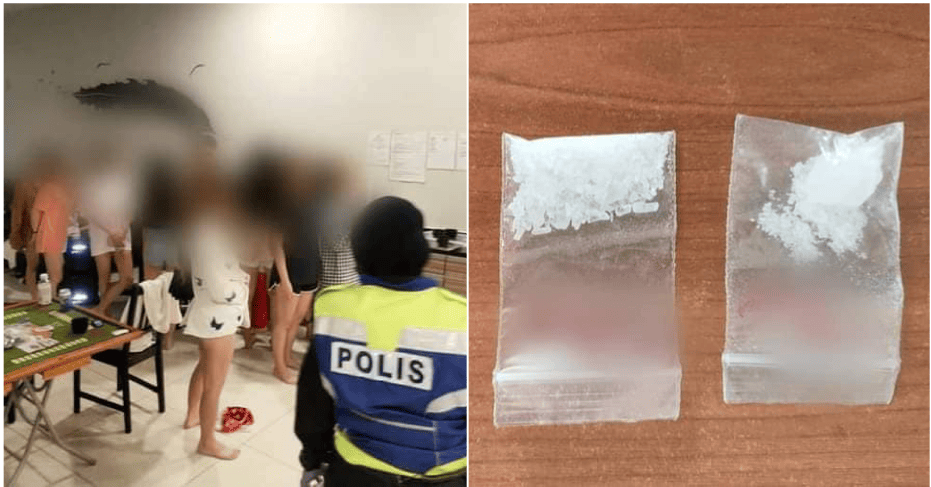 A total of 30 individuals who were partying while taking drugs at a private party conducted in a rented bungalow in ​​Genting Sempah, Bukit Tinggi, Pahang were arrested by the police in a raid. 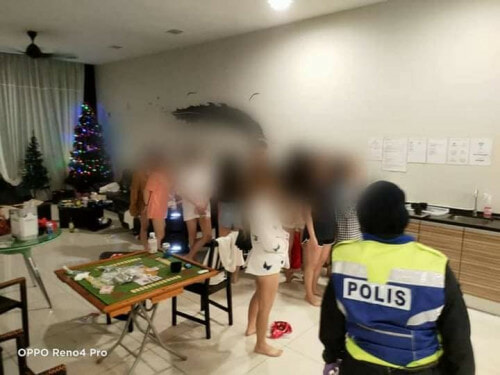 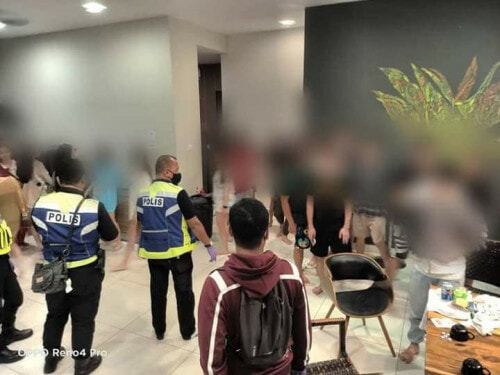 Bentong District Police Chief Superintendent Zaiham Mohd Kahar as reported by Harian Metro said that the police were informed about the party at 4.45 am before raiding the location. He said,

“We seized Methamphetamine, ketamine and marijuana with a total value of RM3,750. Individuals arrested were 29 locals and one foreign national consisting of 17 men and 13 women aged 20 to 35 years.” 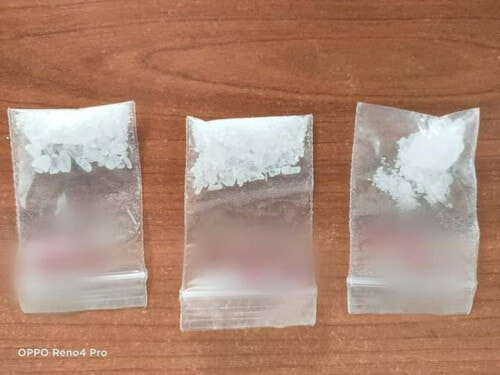 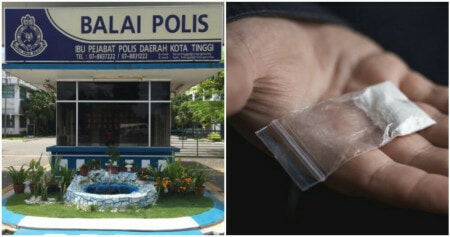