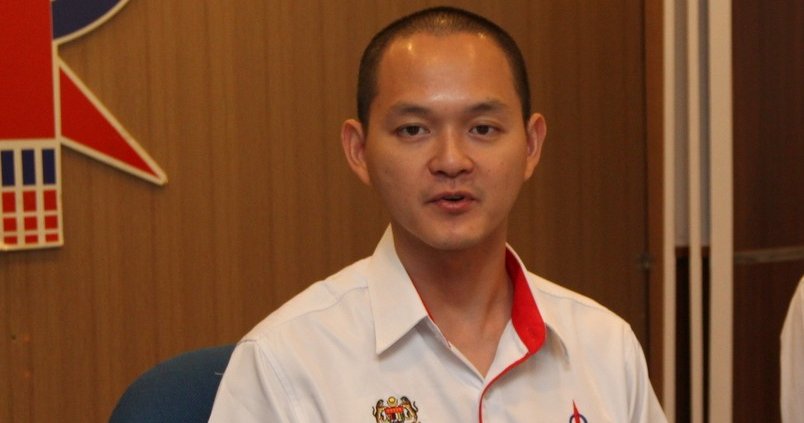 Many Malaysians were overjoyed upon hearing that the Goods and Service Tax will be zero-rated (0%) starting 1 June 2018 but many were also wondering whether the government can compensate for the shortfall in revenue that will happen due to zero-rating GST.

Relieving your doubts, Bangi MP Ong Kian Ming, the finance minister’s special officer, shared today (30 May 2018) that they will cope with the deficit in revenue mainly by searching for new sources of revenue and reducing expenditure, reported FMT.

The 10 per cent cut in the ministers’ salary was the first step towards it! 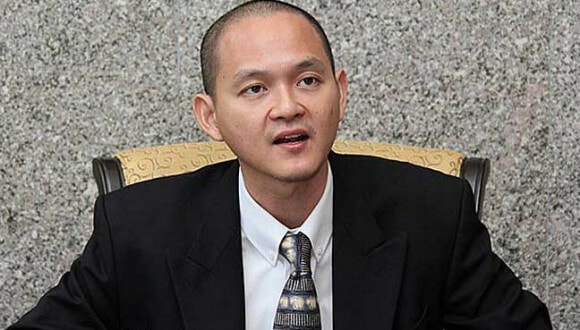 Ong explained in an interview with radio station BFM that the zero-rating GST will definitely result in a deficit of RM21 billion per year. He also mentioned that they would experience an additional expenditure for trying to stabilise petrol prices. More revenue will be lost!

However, fret not, for the government had already come up with three solid ways they would compensate for the shortfall in revenue due to the zero-rating GST that’s soon to come. Here’s how:

Ong explained that the government will boost our income via higher corporate taxes.

This tax will most likely come from Petronas since the global oil prices will increase from USD52 (RM207) per barrel to USD70 (RM279) per barrel projection according to the 2018 budget. Thus, he revealed that due to the hike in oil prices, the government may collect RM8 billion to RM9 billion in increased special dividends from Petronas.

“Other sources of revenue may be from increases in dividends paid for by Bank Negara and Khazanah Nasional,” he said.

Well, this sounds like a great way to increase our revenue!

Infrastructure projects like the Klang Valley Double Tracking project (an effort to upgrade KTM) will be reviewed to reduce expenditure.

“This project was awarded through direct negotiation and not open tender. It costs RM2 billion to RM3 billion. This is an example of projects that will be reviewed, and either postponed or cancelled,” he explained. 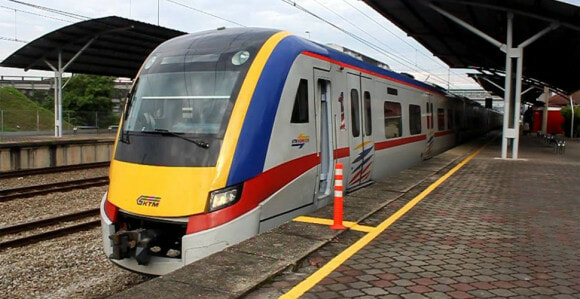 Adding to that, last week, Tun M also announced a halt on the Singapore-Malaysia High-Speed Rail Link to focus on healing our country’s revenue first before spending on big budget projects as such.

Ong said that SST may begin its implementation in September 2018.

“We will make it more streamlined and we may reduce the exemptions so there are less grey areas where people lobby the finance ministry for exemptions,” he said after stating that the new SST will be different from the previous one.

He also added that this action will help increase our revenue and reduce the deficit between GST and SST. Ong then shared that the SST base will be expanded and that the rate has yet to be set. This is because the government has no intention of burdening the people. 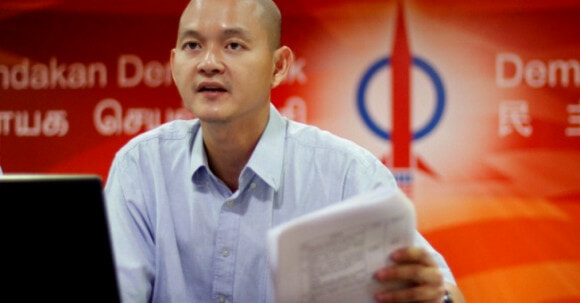 “Even though the SST rate may be 10% compared to the GST’s 6%, the SST is not charged on all goods, only at the manufacturing stage. It’s not a consumption tax,” he said adding that SST will have minimal impact on consumers.

Speaking of taxes, he assured that no new taxes will be introduced this year (2018) as they will only look to “expand the base” of people with taxable incomes because the government’s priority is to increase the incomes of people so that they can be taxed instead of “widening the net”. Yass!

So, there you have it! Three simple yet effective ways our government plans to overcome the shortfall in revenue that we will experience due to our debts and zero-rating GST. May they succeed in their efforts to heal Malaysia’s revenue! 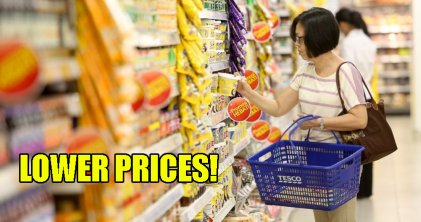