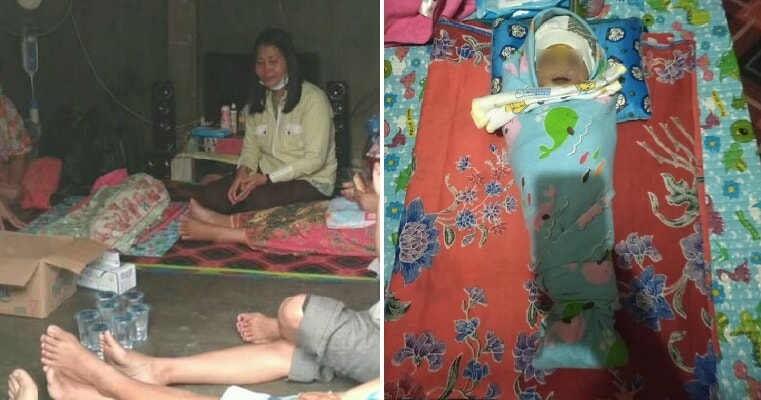 This is so tragic! The haze in Indonesia has already claimed lives including one four-month-old baby girl and a 59-year-old man a few days ago. Now, another precious life has been lost due to the terrible haze, this time it’s a baby that was just three days old. 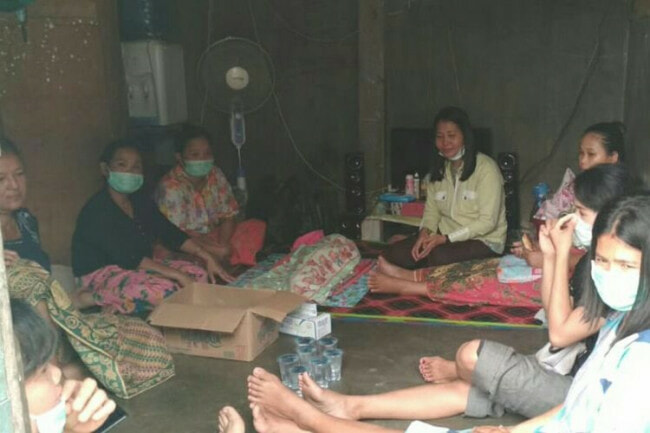 The baby boy who was born on Monday (September 16) had been well at first, according to the father, 28-year-old Evan Zebdrato. The family, who lives in Pekanbaru said that the next day, the baby started showing signs of having a high fever and Evan brought his son to the midwife for treatment, reported Detik.

She gave him some medicine to the baby, who was experiencing severe cough and breathing difficulties. However, even after consuming the medicine, the baby was still sick and his temperature did not go down. The worried father consulted the midwife again on Wednesday (September 18), who told him to bring his son to the hospital immediately. 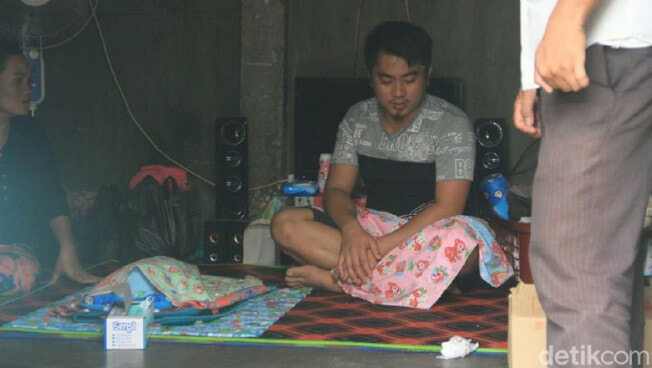 By that time, the infant’s lips were turning black and he could not breathe properly. The baby’s temperature shot up to 40°C and Evan quickly rushed his son over to the hospital around 10pm. Unfortunately, the baby died on the way to the hospital but Evan did not give up and still brought his son to the hospital in hopes that the doctor could revive his baby.

After checking the baby, the doctor confirmed that the infant had died as a result of the terrible haze conditions in Indonesia. He told Evan that the baby had contracted a virus due to the thick smoke. The grieving Evan said that it all happened so fast that he did not even have the time to name his baby as there were some rituals to perform before he could do so. 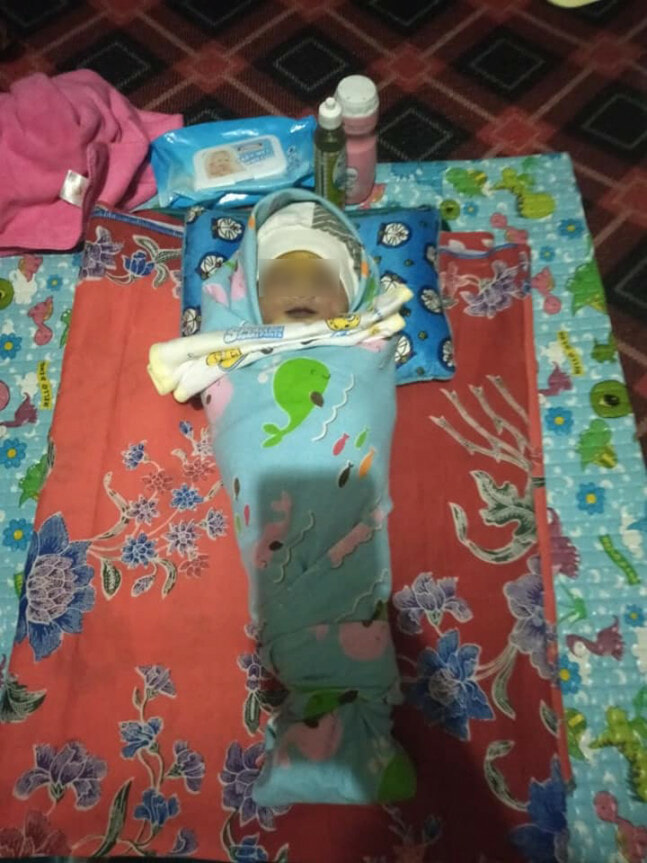 The baby is currently in his parents’ home as they grieved for his untimely death while wearing masks to avoid becoming the next victim of the haze. The baby’s remains will be buried in Kabupaten Binjai, Sumatera Utara.

That’s so sad! RIP little one. Let’s hope that the haze does not cause any more untimely deaths.

Also read: Baby Dies After Haze Causes Her to Have Shortness of Breath & Respiratory Infection