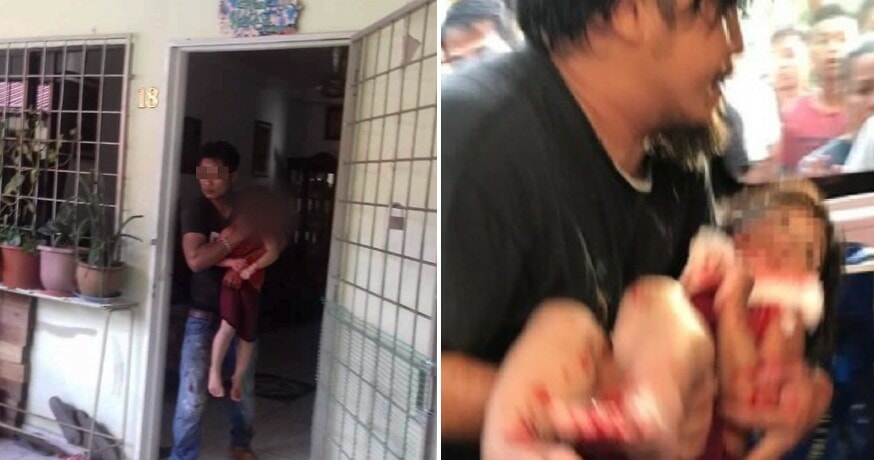 Source: The Star & Asia One
ShareTweet

A man was reportedly shot to death after holding a two-year-old girl hostage for almost five hours. According to The Star, the man grabbed the child and pointed a knife to her throat, threatening to harm her. He had caused cuts to the girl’s neck and even attempted to throw her out of the fourth floor window. 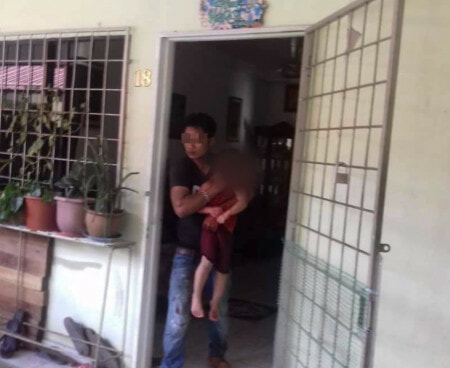 The incident took place in Telipok, Sabah at the Taman Telipok Ria flats last Sunday (January 13th). Sabah Police Commissioner, Datuk Omar Mammah said the child was playing along the fourth floor corridor before she got abducted. The captor was reported to be a man in his 30s and had cut the girl’s neck with the knife he was wielding. He then broke into an elderly man’s house and instructed the owner not to leave. Nearby eyewitnesses managed to eventually break down the door but the captor had only threatened to harm the child even more.

The Straits Times reported that the suspect refused to talk and did not make any demands when the police arrived at the scene. He was presumed to be either insane or under the influence of drugs. During the standoff, police decided to shoot the suspect dead as he was about to throw the child out of the kitchen window. 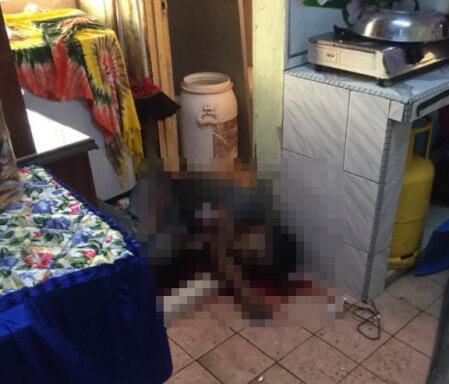 The girl, who was unidentified, was rushed to Likas Women and Children’s Hospital for immediate medical treatment. Datuk Omar assured that despite the bleeding, her cuts were not fatal and that she would be alright. 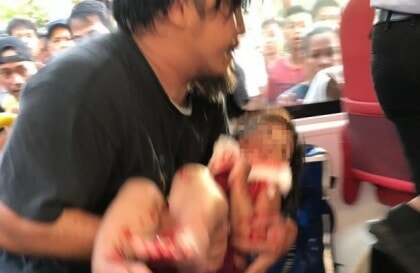 Police are still in the midst of identifying the suspect’s background and motive.

Ultimately, we are glad that the child managed to survive this traumatic experience. Kudos to all the neighbours and police members who made this rescue operation a success! 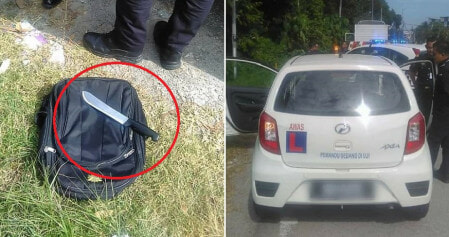