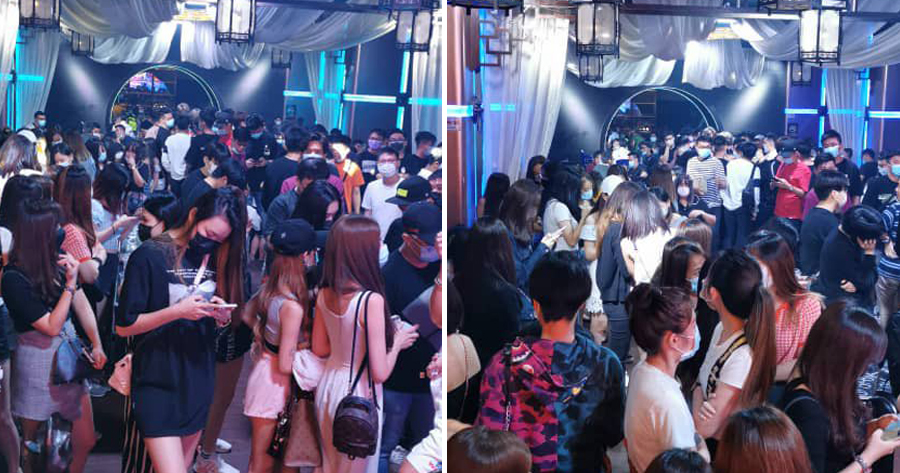 After the authorities arrested hundreds of individuals for gathering in large crowds at bars and pubs over the past few months, people are still taking the matter lightly.

296 individuals at an entertainment centre in Persiaran Jalil, Bandar Bukit Jalil were compounded RM1,000 each for violating the Recovery Movement Control Order (RMCO). 195 were men and the rest were women aged between 17 to 39.

According to Harian Metro, authorities raided the place at about 12.30pm on 27 September. Among the individuals that were compounded, four were managers and three were foreigners.

“They were fined RM1,000 for violating the RMCO. Police also arrested the 27-year-old manager of the premises and two Chinese women and a Korean man, all aged between 18 to 21,” he said.

Meanwhile, investigations will be conducted in accordance with Section 4 (1) of the Kuala Lumpur Federal Territory Entertainment Act and Article 11, Infectious Disease Prevention and Control Regulations 2020 and Section 76 of the Excise Act 1976.

If this kind of behaviour continues, there is a greater risk of new clusters being formed in the Klang Valley. Please do your part to curb the spread of Covid-19 in the community as we do not want to go back into another lockdown. 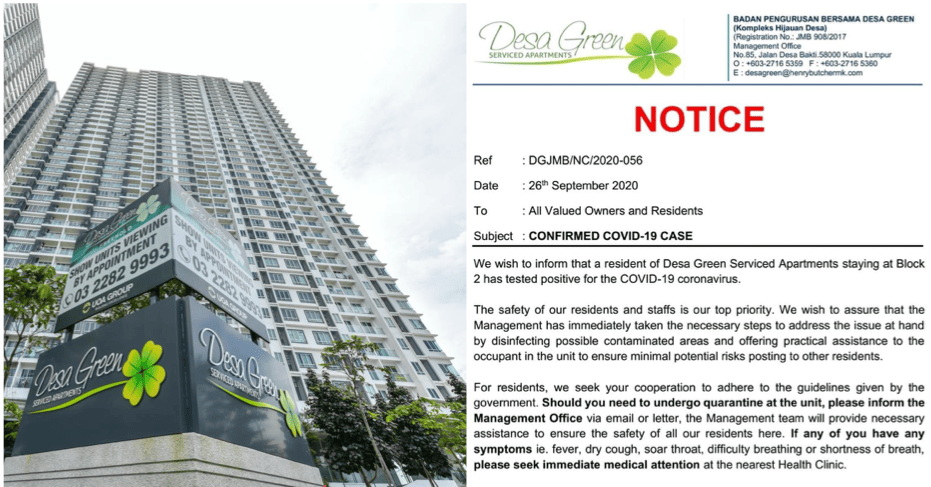