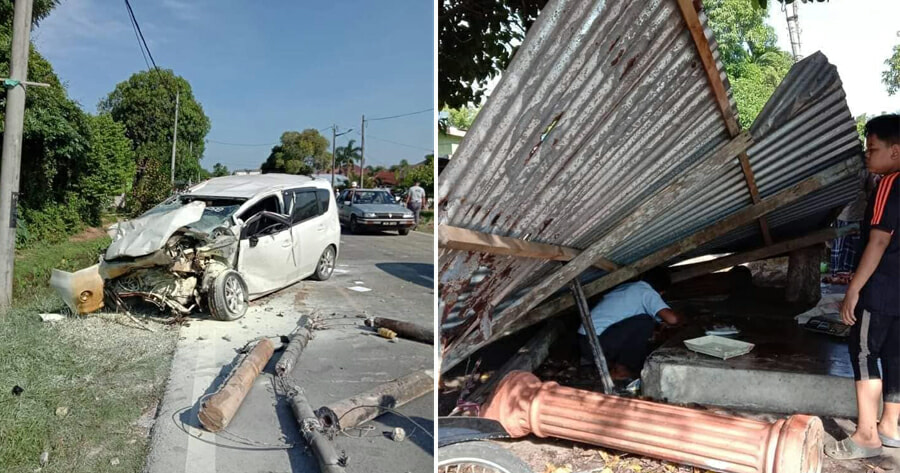 A housewife was killed after a car, believed to be driven by a man high on drugs, crashed into a stall selling meat at Jalan Pasir Mas-Meranti near Kampung Pohon Buloh, Kelantan on 3 September at 9.30am.

He said the suspect, who hails from Kampung Chenerong, Teluk Jering in Tumpat, was driving under the influence of drugs, causing the car he was driving to lose control. 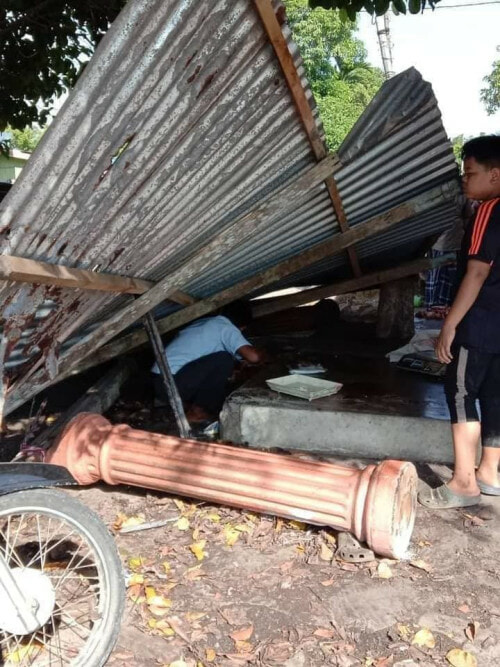 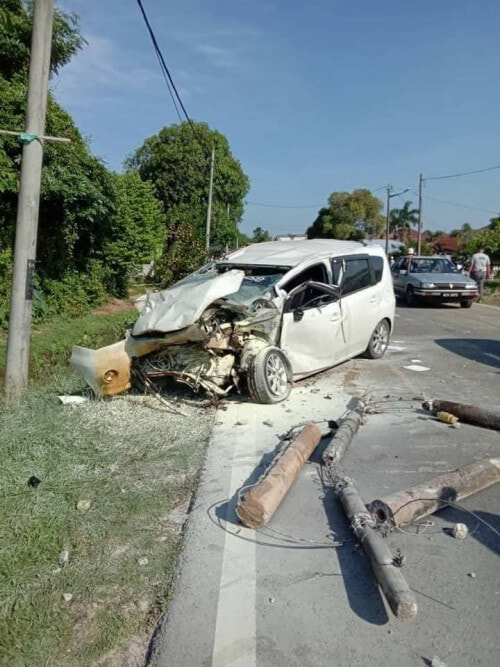 The victim, 28-year-old Noriha Zakaria, was buying meat at the stall located at the side of the road when she was hit by a Perodua Alza driven by the suspect, reported Sinar Harian.

The victim who comes from Kampung Machang Gochoh, is believed to have died at the hospital due to severe injuries to her abdomen.

“As a result of the collision, the elderly traders there were also seriously injured and are currently being treated at the Universiti Sains Malaysia Hospital (HUSM) Kubang Kerian,” Mohamad Roy said.

“The police will take appropriate action against the suspect who is not only a drug addict but was also driving in a dangerous situation that is fatal to the public.”

“The suspect who suffered injuries to his arms and legs also received outpatient treatment at Pasir Mas Health Clinic.” 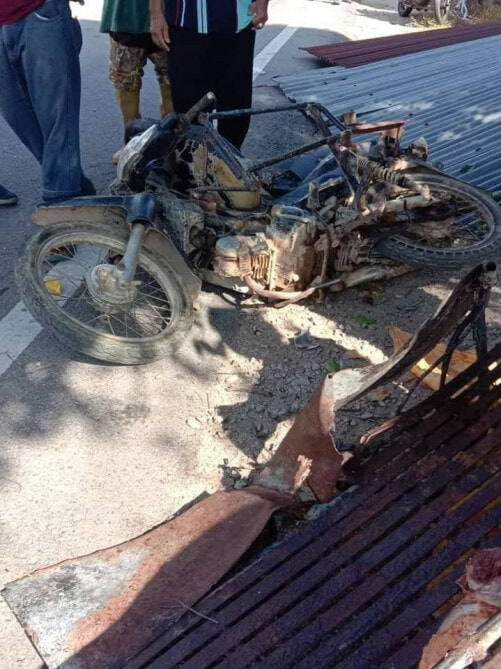 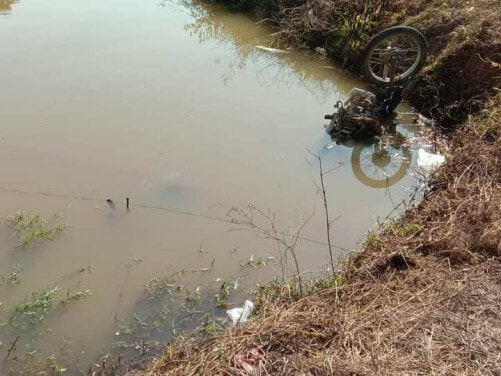 Mohamad Roy added that the suspect’s action is considered a major offence as he was driving under the influence of drugs, which is not only illegal but a danger to other drivers, according to Harian Metro.

“I hope such incidents like this can be used as a lesson and hard action will be taken against individuals who commit this offence,” he said.

He added that the case is currently being investigated under Section 44 of the Road Transport Act 1987 and Section 15(1) of the Dangerous Drugs Act 1952. 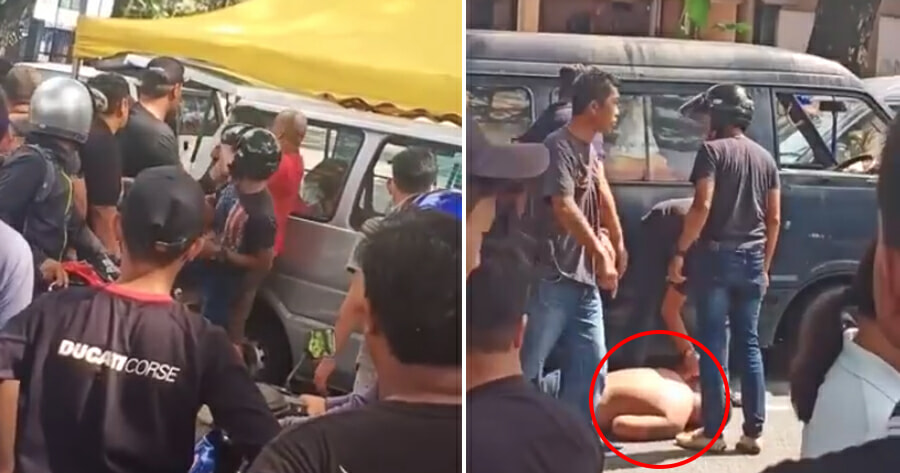