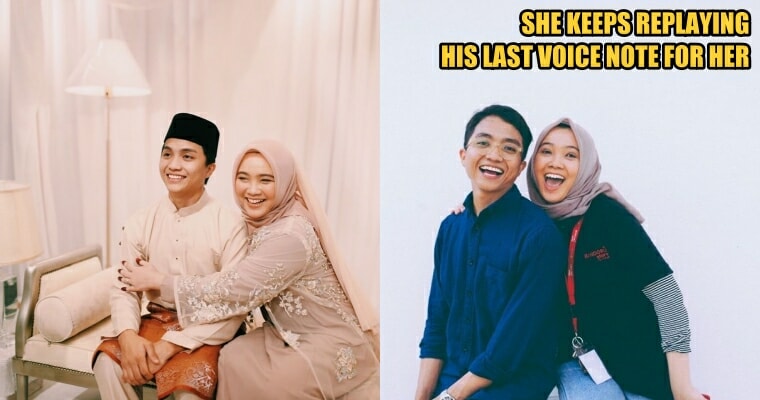 “And they live happily ever after.”

This came true to a young couple who got married in September 2019, but their sweet marriage only lasted for two months.

A tragedy occurred when 25-year-old Amirul’s face turned pale and he fell unconscious on the night of 6 November after his futsal session with his friends. Although he was sped to the hospital, Amirul was unable to make it in the end. It’s even more saddening when the 23-year-old wife had to rush from Johor to Shah Alam upon receiving the news, and she still couldn’t get to see him before he took his last breath. 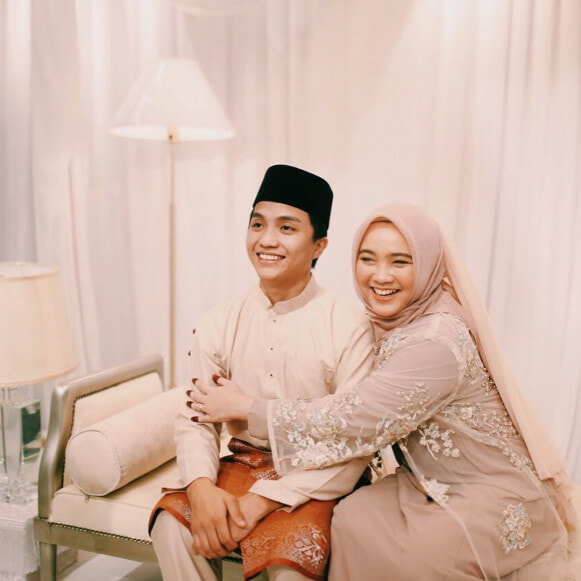 Before Amirul passed on, he kept apologising knowing that he couldn’t make it any longer. He was also sorry about not being able to go for his honeymoon with his beloved wife. His cause of death was later confirmed as “ischemic heart disease”, also known as a heart attack. 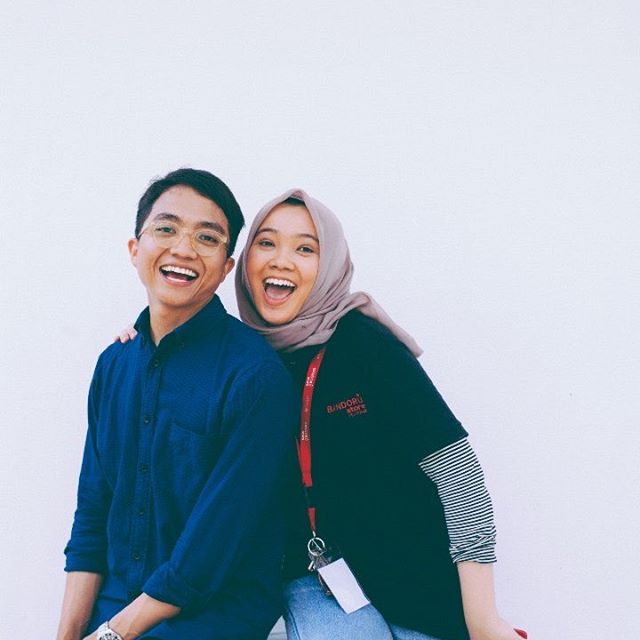 According to See Hua Daily, after the couple got married two months ago, Airina (the wife) had to work in Johor, hence they began their long-distance relationship. The last time Airina saw Amirul was on 31 October, about six days before he passed away. Airina is still reminiscing and replaying the last voice note her late husband left for her before he went for his futsal practice. That was the last time she ever got to hear his voice. 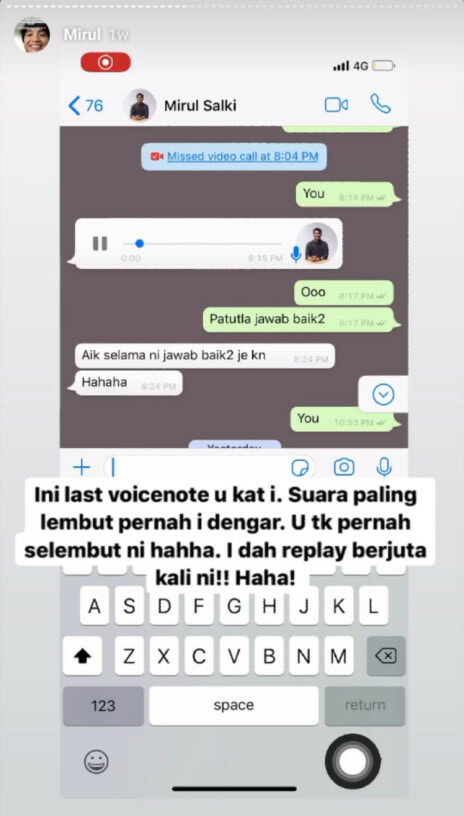 “This was the last voice note you sent to me, and it’s the softest voice I’ve ever heard. You (Amirul) were never this gentle. I’ve already replayed this for a thousand times! Haha!”

Heartbroken by the passing of the love of her life, Airina shared about their lovely journey on her Instagram account, which also included the pain of handling his burial and living life without him from now on. She also mentioned that this piece of news wasn’t intended to scare the public about losing her husband because of futsal, instead, she wanted to remind us to treasure the moments we have with our partners.