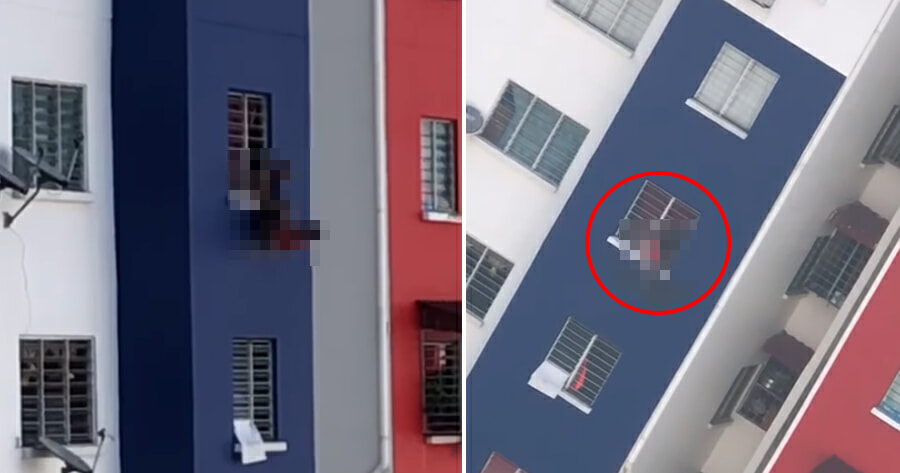 Trigger warning: This article contains elements of suicide and depression which some readers may find disturbing.

A 25-year-old man was rescued by members of the public after allegedly attempting to jump from the 11th floor of an apartment building today (15 June).

Harian Metro reported that the man was depressed as he had lost his job.

Footage of the man circulated on social media but has since been removed. In one of the deleted videos, half of the man’s body hanging out of a window at the Persatuan PPR Beringin, Jinjang Utara building while another man desperately holds on to him in attempts to rescue him. 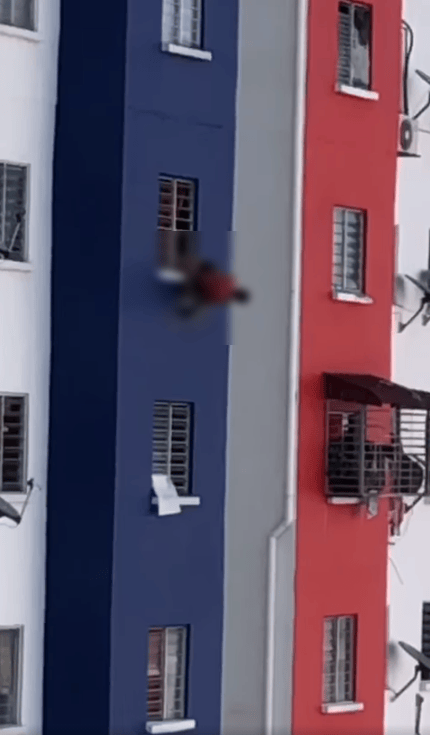 In the second video that has been removed, the man can be seen almost fully out the window before two men managed to hoist him back up and pull him into the room.

Sentul District Police Chief, Assistant Commissioner Beh Eng Lai said his department received information about the incident at about 11am.

“Following that, a team of policemen rushed to the scene and found that the man had been rescued by the public,” he said.

“The man involved was then taken to Jinjang Police Station for further action.” 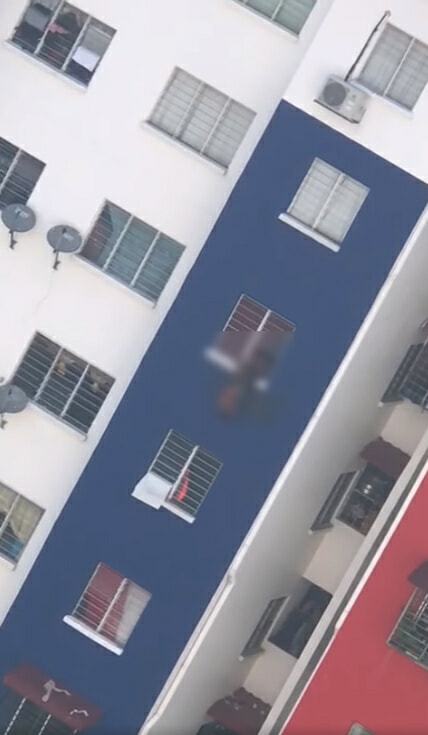 He added that the victim is from Ipoh, Perak and has been living at his friend’s house.

“He tried to commit suicide due to emotional stress after losing his job and not having a purpose in life,” he said.

“Investigations are being conducted under Section 309 for attempted suicide.”

Also read: M’sian To Be Jailed 20 Years For Killing & Injuring SG Bosses After Getting Fired 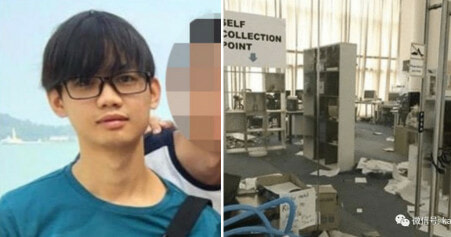