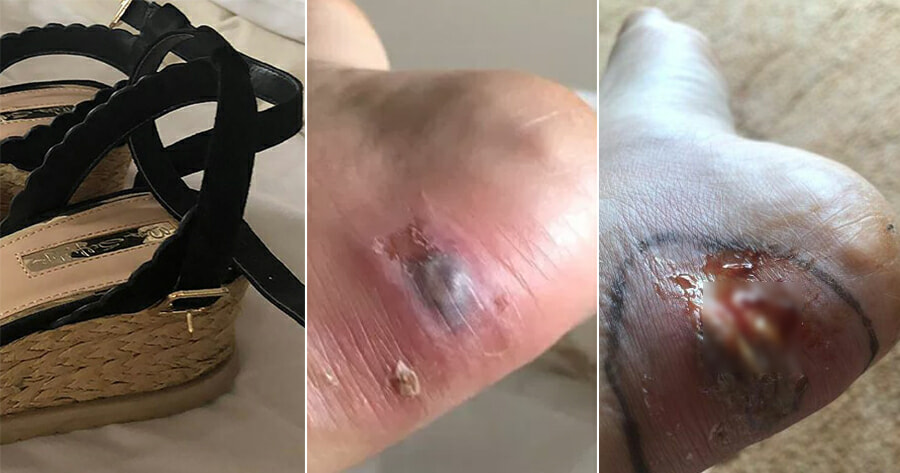 A 23-year-old model from West Sussex, England almost died when she contracted sepsis from a blister caused by a pair of heels, reported Metro News.

Gemma Downey was walking one day when she felt the shoe straps rubbing against her heels and noticed a ‘tiny blister’ forming on the back of her foot. Having had many blisters before, particularly caused by new shoes, she didn’t think much and just stuck a plaster over it. 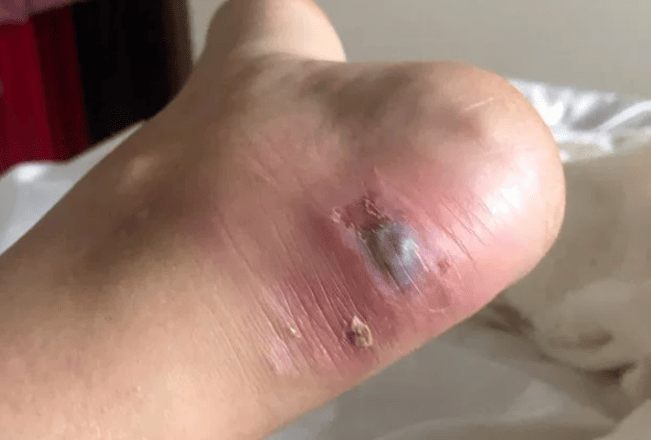 “I was wearing normal every day shoes, they weren’t high heels or anything, just a pair of platform espadrilles. They were hurting me a bit when walking but I wasn’t wearing them for an extensive period of time or anything,” she said.

However, she started noticing that the blister had a strange colour and realised she couldn’t even walk properly!

“I started noticing I couldn’t walk properly and was limping and was in pain a lot more than normal. My foot had swollen right up and was travelling round my ankle area and the pain was absolutely awful,” she said.

“I just dropped to the floor in agony and that really hurt, it was getting more and more swollen.” 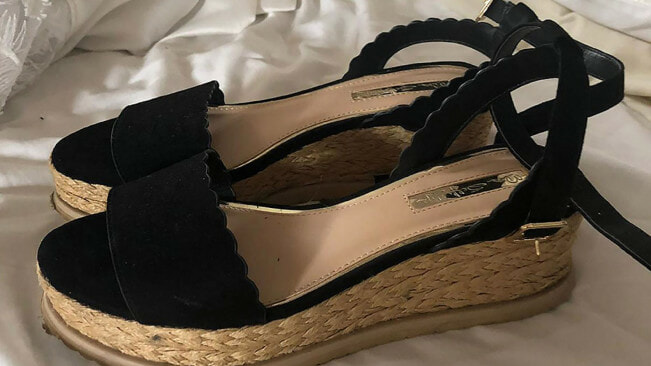 The pair of shoes she was wearing | Source: Fox News

At this point, Gemma decided to get her wound checked by doctors. They prescribed antibiotics to her, but she still did not feel any better and decided to go to the emergency room at Worthing Hospital where doctors could not find the problem.

But when Gemma vomited the next morning, she went back to the doctors and was told that she was showing signs of early stage sepsis. Sepsis is essentially “a serious condition resulting from the presence of harmful microorganisms in the blood or other tissues and the body’s response to their presence, potentially leading to the malfunctioning of various organs, shock, and death,” according to Oxford Dictionary.

She was then treated for sepsis and cellulitis – a bacterial skin infection. 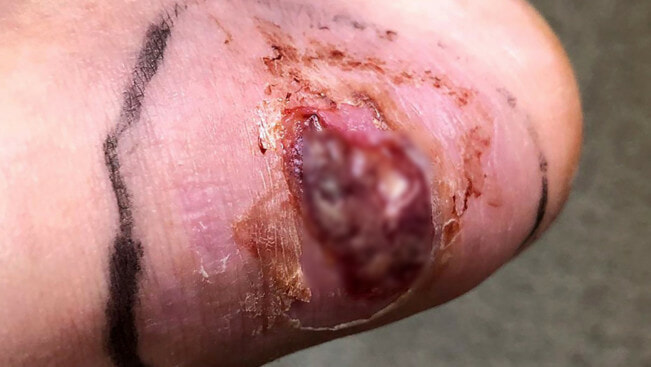 “I had pains all over my body, I had chest pains and trouble breathing, I knew something was seriously wrong,” she said.

“I went to my doctors appointment and he said my heart rate was sky high, my blood pressure was really really low, my temperature was high.” 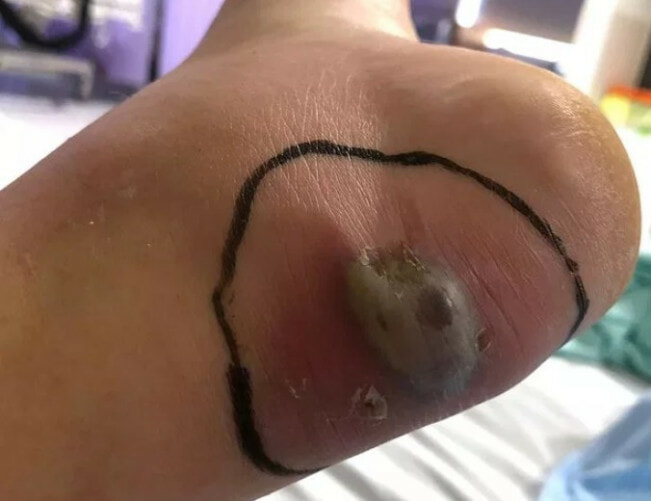 Doctors said that she was lucky she got her blister checked before the infection had spread as it would’ve been too late by then.

Gemma’s work as a model is likely to be affected as she cannot wear anything but flip flops and sliders for the next three months while her injuries heal. But in the mean time, she wants to speak out about her condition and educate others about the dangers and warning signs of sepsis.

“I couldn’t believe that something so insignificant could cause so much damage. I am very lucky that my condition was spotted early,” she said. 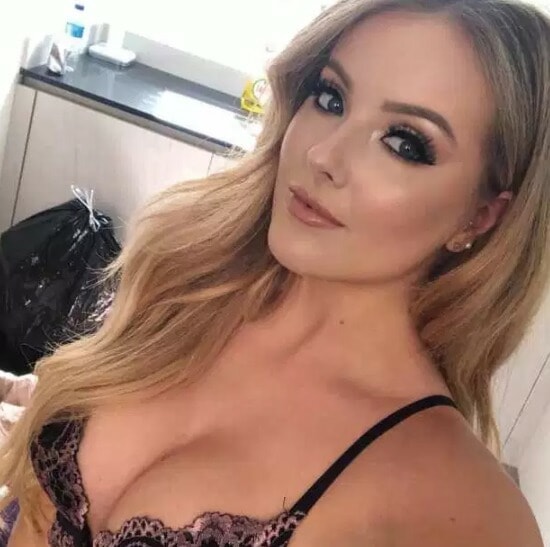 “I’m thinking if it has happened to me, I’d like to warn other women about it, I want them to know if they do get a blister and feel bad, to trust their instincts and get it checked out.”

“This incident won’t stop me from wearing heels because I love heels, but for now I will need to see how the healing process goes and then see when I can start wearing shoes with backs again,” she said, according to The Sun.

Oh no! Good thing she got her foot checked early and that she was able to get it treated!

Also read: Woman Gets ALL Limbs Amputated After Her Dog Licked Her Wounds, Causing Mysterious Illness 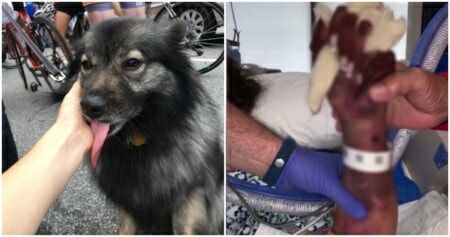