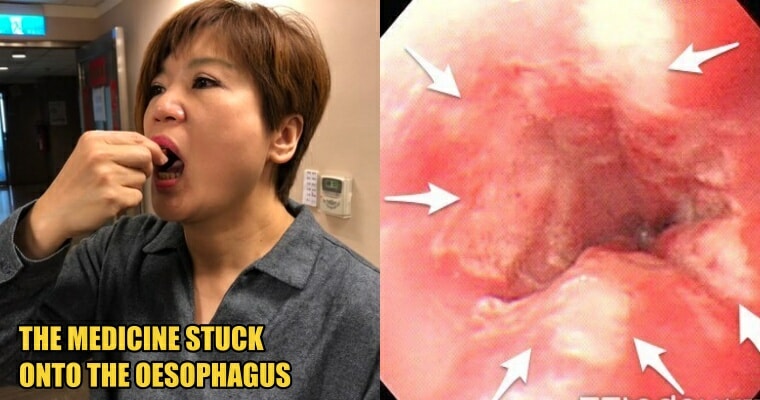 Many people are probably not aware that we need to drink an adequate amount of water when we swallow medication like tablets and capsules. However, a 23-year-old man from Taiwan developed a habit of taking medicines without water, resulting in the ulceration of his oesophagus.

According to ETtoday, the university student decided to consult a doctor when he experienced chest pain and tightness. He had also revealed that he frequently felt nauseous and that he even coughed up blood once.

Therefore, the doctor decided to perform an endoscopy to check out the situation inside the man’s throat and all the way to the stomach. After discovering the wounds and tears in the man’s oesophagus, the doctor initially suspected it was stomach cancer. 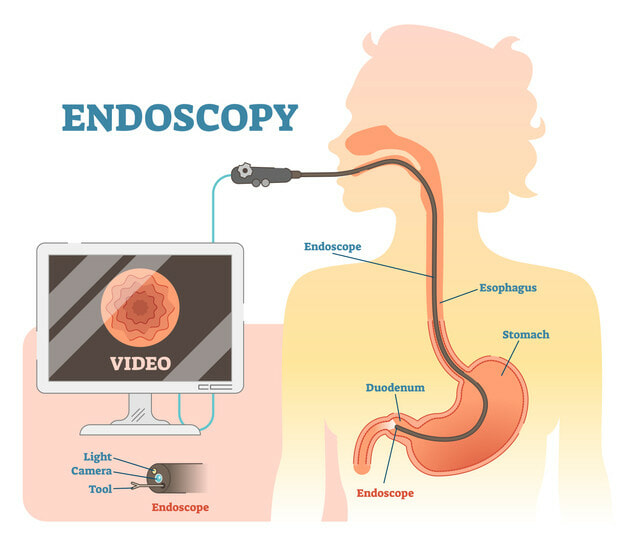 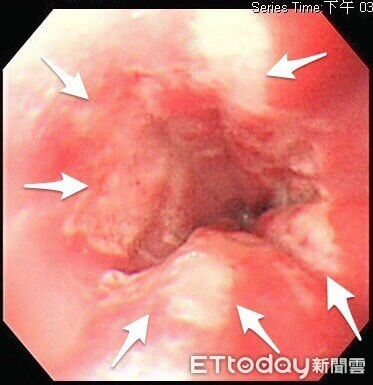 White spots (ulcerations and tears) in the 23-year-old’s oesophagus.

However, the young man revealed that he developed a habit of swallowing pills without water, and the doctor managed to rule out stomach cancer from the diagnosis.

The doctor explained that swallowing pills without water will cause the pill to lodge onto the oesophagus lining for a prolonged period of time. This situation would be worse when one swallows capsules without water because the capsule would disintegrate in the oesophagus, leading the medicine to be exposed and damage the lining.

It was also reported that the young man tends to take flu medication, as well as taking multiple pills at once. After the course of treatment that targeted the healing of his stomach lining for two weeks, the student finally recovered from the ulceration.

The doctor, Qian Zheng Hong, warned the public to not swallow pills while lying down as it would increase the risk of ulceration. He had also advised the public to drink enough water to wash the pills down to prevent the medicine from sticking onto the oesophagus. 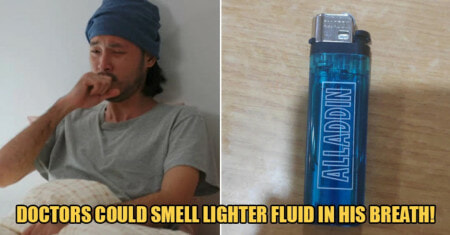