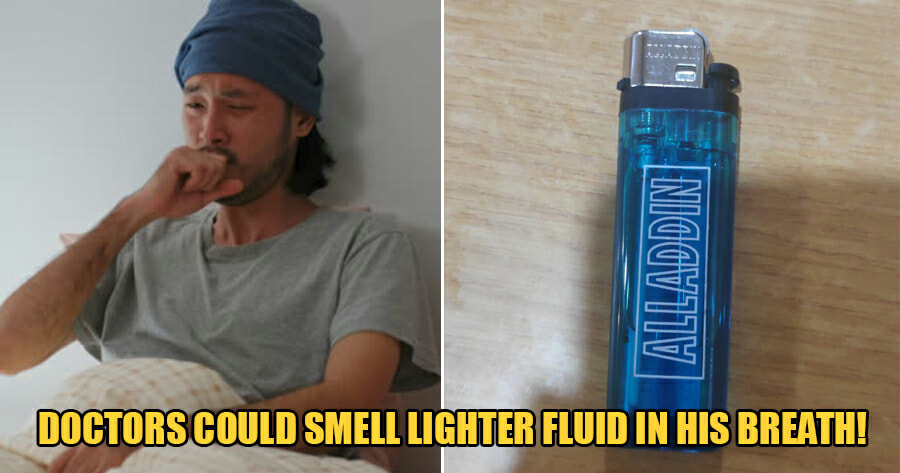 A 25-year-old man from northeast China swallowed a cigarette lighter during a drinking session on 24th November.

According to South China Morning Post, the man felt fine at first and even drunk more beer over the next few days. However, on the third day (27th November), he started vomiting and having excruciating stomach pain.

He went to the doctor where he told medical staff that he left the cigarette lighter in his stomach as he assumed it would pass through his body naturally and did not feel the urgency to get medical help. Is it possible for a lighter to pass through your digestive system? 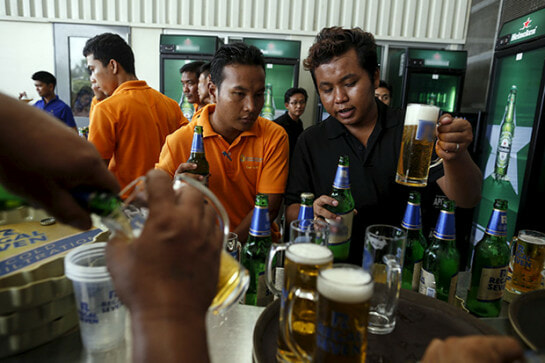 As the doctors were treating him, they could smell lighter fluid from the man’s breath. Using a gastroscope, they found that one end of the lighter was broken.

They also found that the object was surrounded by gastric fluid and parts of the man’s stomach wall had been damaged.

“We first used a pincer and tried several times, but failed to get the lighter out,” one of the doctors said.

“Then I opened a net installed at the front end of the gastroscope to hold the lighter tightly before taking it out.”

“In this process, I had to adjust the angle slowly given that the oesophagus is thin and it’s easy for it to be scratched.” 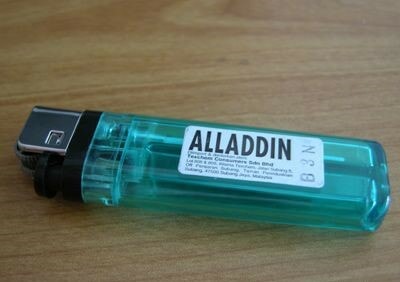 The doctor then explained that the gastric juices in the man’s stomach may have eaten away at the lighter, causing lighter fluid to leak out and damage the digestive tract, which may result in gastric ulcers, erosions and perforations.

This is not a rare case as this is the fourth time in recent years that this particular hospital has treated a patient who swallowed a lighter.

Also read: Man Gets So Drunk He Lost His Keys, Turns Out He Swallowed Them Instead 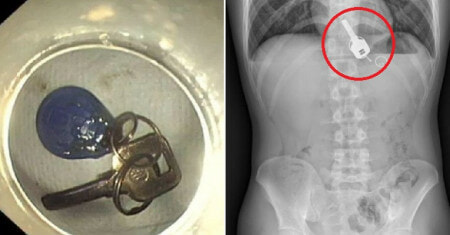