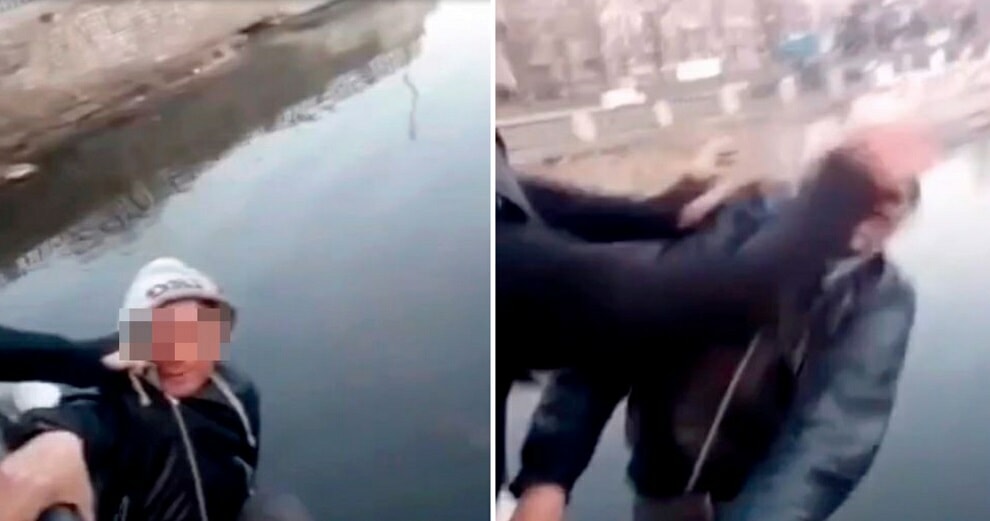 According to the Mirror, a video of a 48-year-old man clinging to a railing for dear life took a morbid turn when two men pushed him into a river. The two men, aged 26 and 23, filmed the incident in an attempt to create a “funny social media video”.

The victim sadly passed away as he was unable to swim to safety. Meanwhile, the two perpetrators have since been arrested. 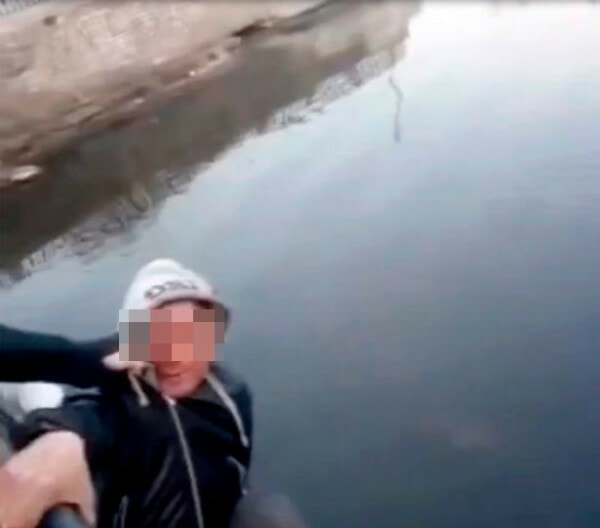 The incident, which happened in Ukraine, was reportedly perpetrated by the two young adults for the sake of a video they intended to post on social media. Witnesses claim that an argument took place between the two men and the older man prior to him being pushed into the river. The incident took place at a restaurant in the city of Dnipro, which is built near a river.

“Dnipro police have located and detained two b*******, born in 1993 and 1996, who pushed a stranger into the river for the sake of filming a video with a mobile phone. The man was killed.”

According to the Daily Mail, a search and rescue operation was carried out to locate the man. His lifeless body was eventually found and pulled from the river. Meanwhile, the two men are currently being investigated for murder.

Let’s hope that these two men receive appropriate punishment for this heinous crime and hope the families and friends of the victim can remain strong during this difficult time. 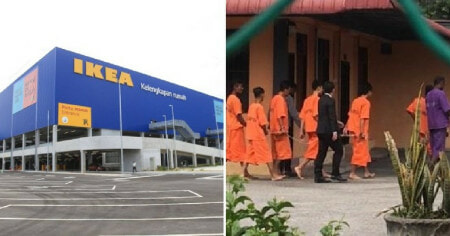