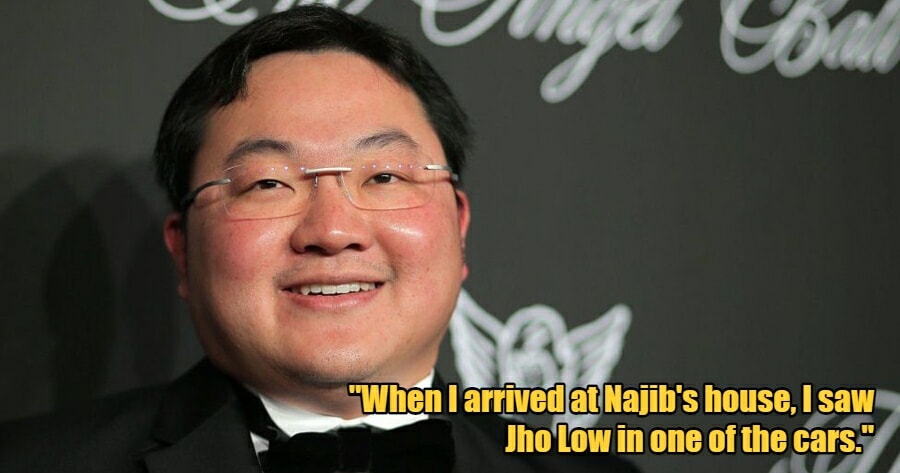 In today’s installment of Datuk Seri Najib Razak’s corruption trial for misappropriating 1Malaysia Development Berhad (1MDB) funds, a former banker told the High Court that fugitive businessman, Jho Low, was part of a car convoy to the former Prime Minister’s house in Bukit Tunku back in 2011.

According to a report by The Sun Daily, 75-year-old Cheah Tek Kuang, the former AmBank non-executive director, shared that he visited Najib’s residence to assist in opening bank accounts.

“When the car fetched me, there was a convoy of 2 to 3 cars. I was in the car with a driver. The other cars had other people inside. When I arrived at Najib’s house, I saw Jho Low in one of the cars,” he said, adding that they did not interact when they were at the Najib’s residence.

Cheah explained that, prior to 2011, he knew almost nothing about Low, as he was never a customer of the bank.

“I had only met him 2 or 3 times for a lunch meeting. But he had a habit of turning up late,” he shared. The businessman was allegedly always at least 30 minutes late.

He also denied having received a BlackBerry as a gift from the international fugitive. 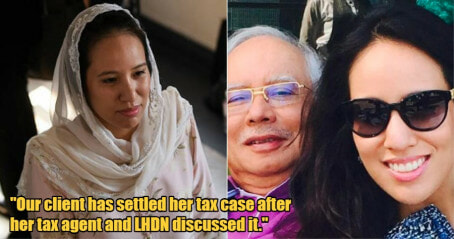