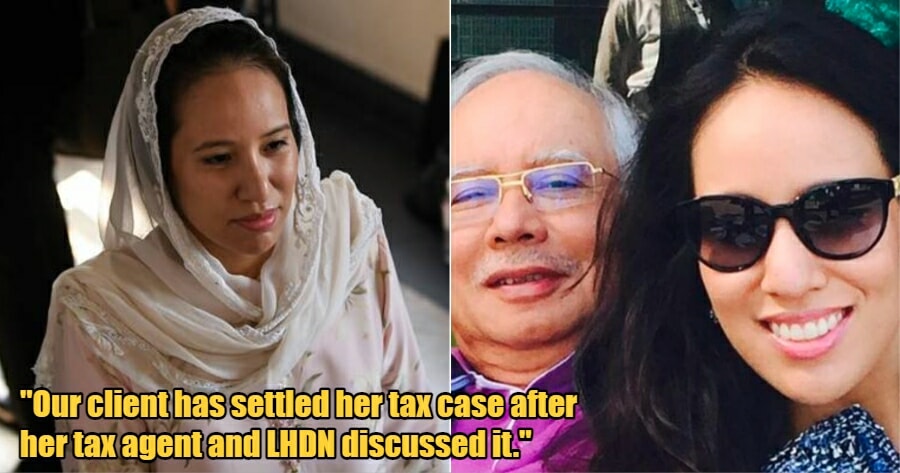 Just a couple of weeks ago, people were calling out the Inland Revenue Board (LHDN) for having no objections to former Prime Minister Datuk Seri Najib Razak, as well as his son, Datuk Mohd Nazifuddin’s application for a stay of execution from paying RM1.7 BILLION in overdue taxes.

The stay of execution was granted.

Now, LHDN has withdrew their appeal in regards to a suit against Nooryana Najwa, daughter of the former Prime Minister, to recover RM10.3 million in unpaid income tax. 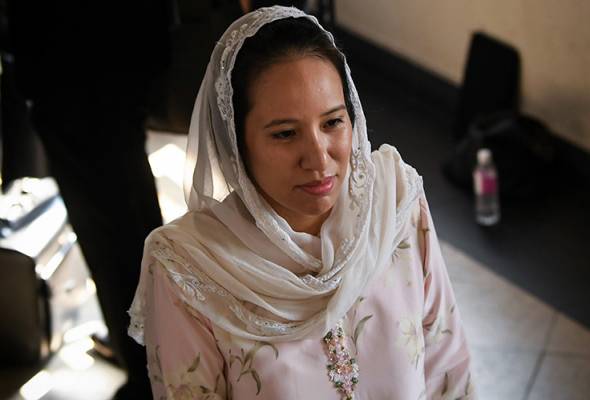 Based on a report by Astro Awani, Nooryana’s lawyer shared that LHDN filed a notice not to proceed with the appeal on Monday (October 3).

“Our client has settled her tax case after her tax agent and LHDN discussed it,” he said, adding that the appeal was scheduled to be heard today (October 5).

Initially, LHDN appealed against the decision of the Shah Alam High Court on August 26, 2020, which rejected their application to obtain a direct judgement against Nooryana to recover RM10.3 million in unpaid income tax. 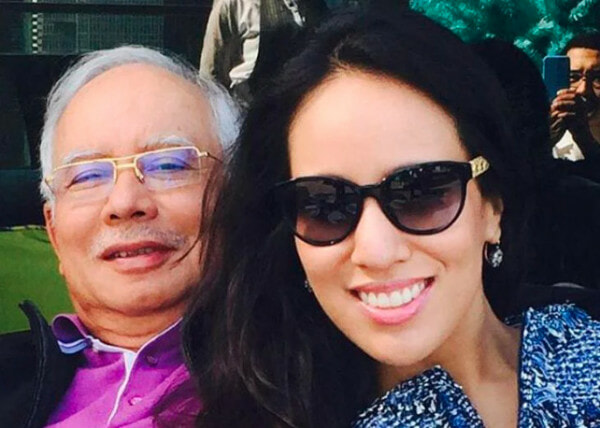 On July 24, 2019, the Malaysian government filed a writ of summons and statement of claim through LHDN, in the High Court, naming Nooryana as the defendant.

In the statement of claim, LHDN alleged that Nooryana failed to submit the Individual Declaration Form in accordance with Section 77 of the Income Tax Act 1967 for the Assessment Years of 2011 to 2017. They claimed that until now, the defendant has still failed to pay the amount of income tax that is owed, totaling in RM10,335,292.36.

That’s not exactly a small sum of money. 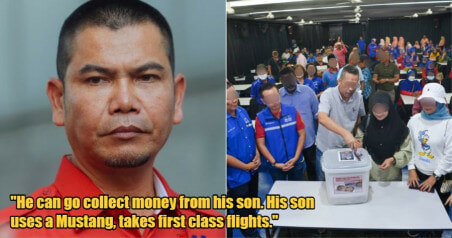