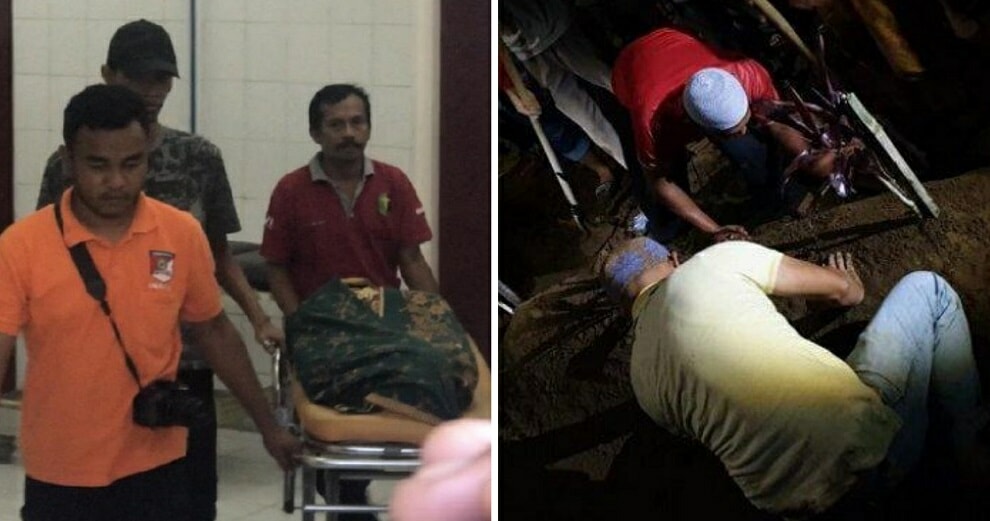 A case involving the tragic death of an Indonesian Islamic boarding school student has recently shocked the region.

According to Detik, 18-year-old Robi Alhalim was allegedly beaten by 19 of his schoolmates at their boarding school in Padang Panjang, West Sumatera. Local police collected evidence, one of them being a broken broomstick and shoes, which they believe were used to torture the teenager. 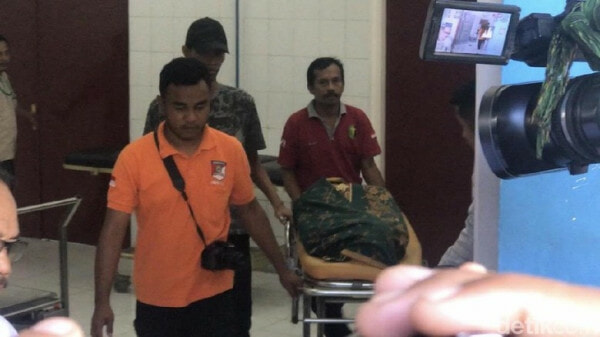 It is also understood that the 19 students who assaulted Robi believed he stole something from them and proceeded to abuse him for three days from Thursday (7th February) to Saturday (10th February).

“We understand that the group stopped beating the victim up on Saturday because according to witness and suspect statements, they noticed that he did not look well.”

The 18-year-old was rushed to a nearby hospital. He was in critical condition but did not regain consciousness and fell into a coma for a week before passing away from his injuries this Monday (18th February).

According to Tribun News, following a 5-hour autopsy, Robi’s funeral was held later that same night. His family members appeared inconsolable as they wept over their loss. 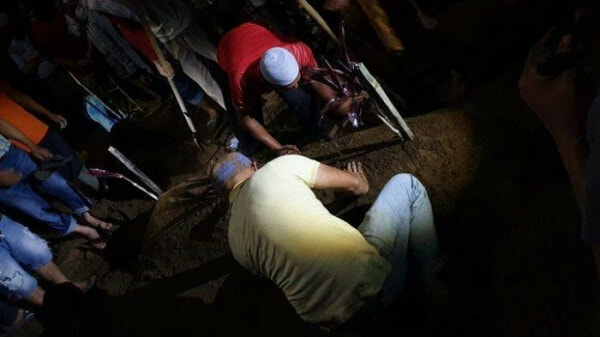 Currently, the police are still investigating the issue to determine if Robi actually stole from his attackers or if there were ulterior motives. Meanwhile, 17 of the alleged attackers are also being investigated under relevant child laws as they are reportedly underaged.

Our condolences go out to Robi’s family and friends, and hope justice will be served so that this tragedy does not repeat itself.

Also read: Mother Seeks Justice for Daughter Who Worked as Maid & Was Tortured to Death in M’sia 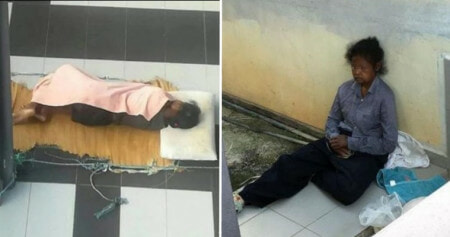