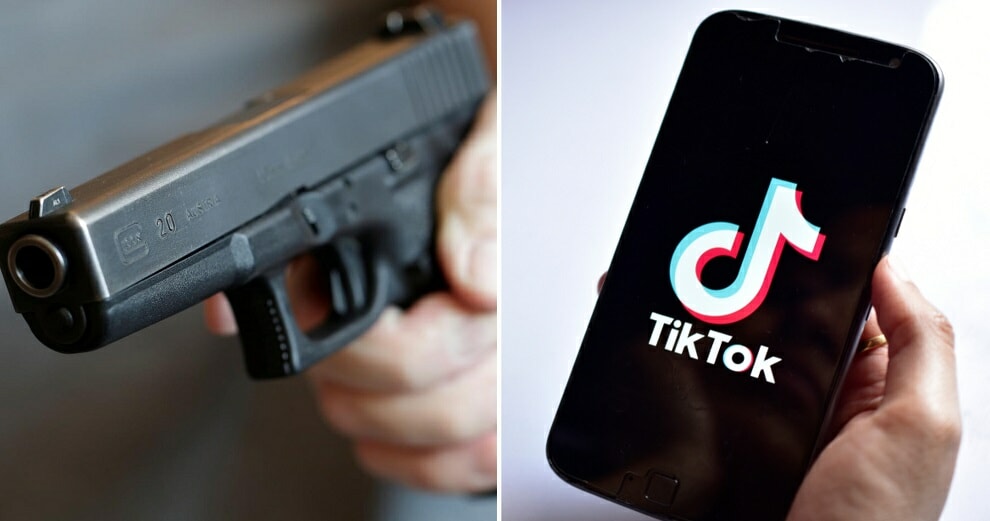 TikTok is an increasingly popular video sharing platform and while it might seem like harmless fun for the most part, some users can get carried away every now and then. In this recent case, it cost the life of a teenage boy.

According to News18, a 17-year-old boy in India named Pratik Wadekar was posing for a TikTok video on Wednesday evening (12th June) with four of his relatives, including an 11-year-old boy. 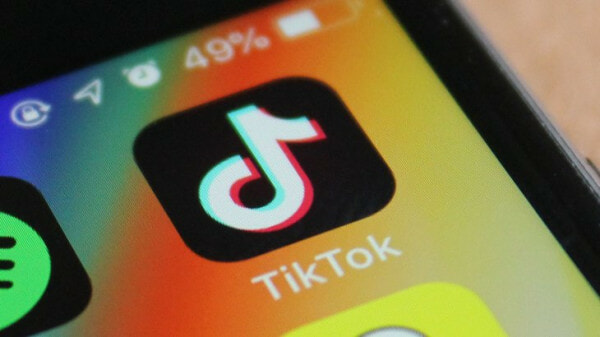 They filmed the video while posing with a country-made pistol a relative had bought. However, the trigger of the pistol was accidentally pulled, which resulted in Pratik being fatally shot.

The 17-year-old reportedly died instantly, causing the others to panic and run out of the room. The hotel staff, who were alerted by the gunshot, tried preventing the suspects from leaving, but they threatened to shoot the staff with the gun.

Two of the four individuals are currently in police custody and are being investigated for murder and attempted murder. Meanwhile, the other two suspects, one of them a minor, are still being pursued by the authorities. 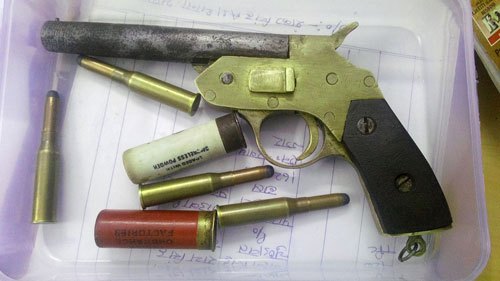 Pratik was rushed to the hospital shortly after the incident, where he was declared dead on arrival.

Let’s hope the authorities thoroughly investigate this tragic incident and hope that a fair sentence is issued if the suspects are indeed found guilty. RIP, Pratik.

Also read: 2yo Trapped in 33m Deep Well for 4 Days Dies After Authorities Fail to Rescue Him on Time 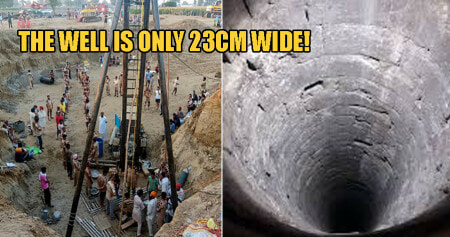