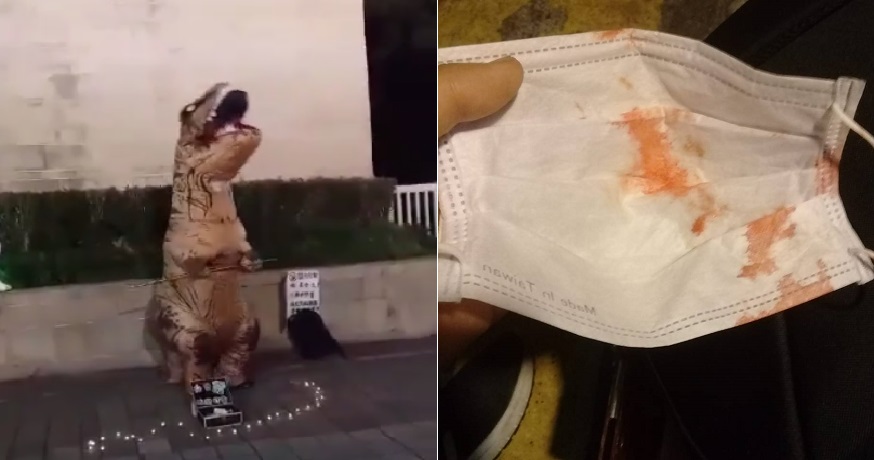 It is really common nowadays for students to work part-time jobs while juggling their education. Whether it is to get some extra pocket money or to make ends meet, having a job is never easy as it may come with certain risks.

According to Taiwan News, there is a 16-year old girl who regularly performs in an inflatable T-Rex costume on the streets of Taiwan. However, she recently revealed how her audience would occasionally assault and harass her when she performs. Oh no! 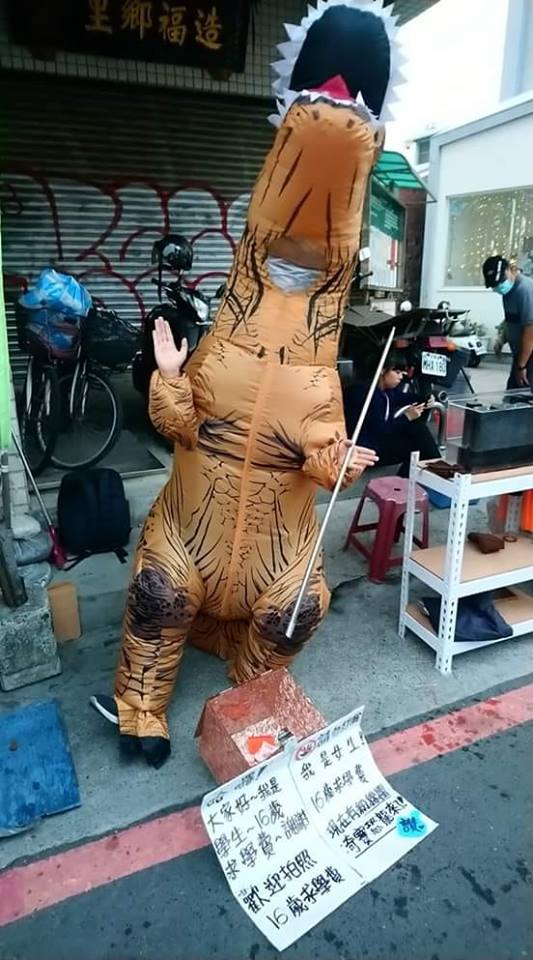 “After being hit, I bled and it felt like my nose was broken. But I don’t know who the culprit was. I don’t even know what was the cause of the fight. It was very puzzling. Nobody saw, and nobody can testify for me.” 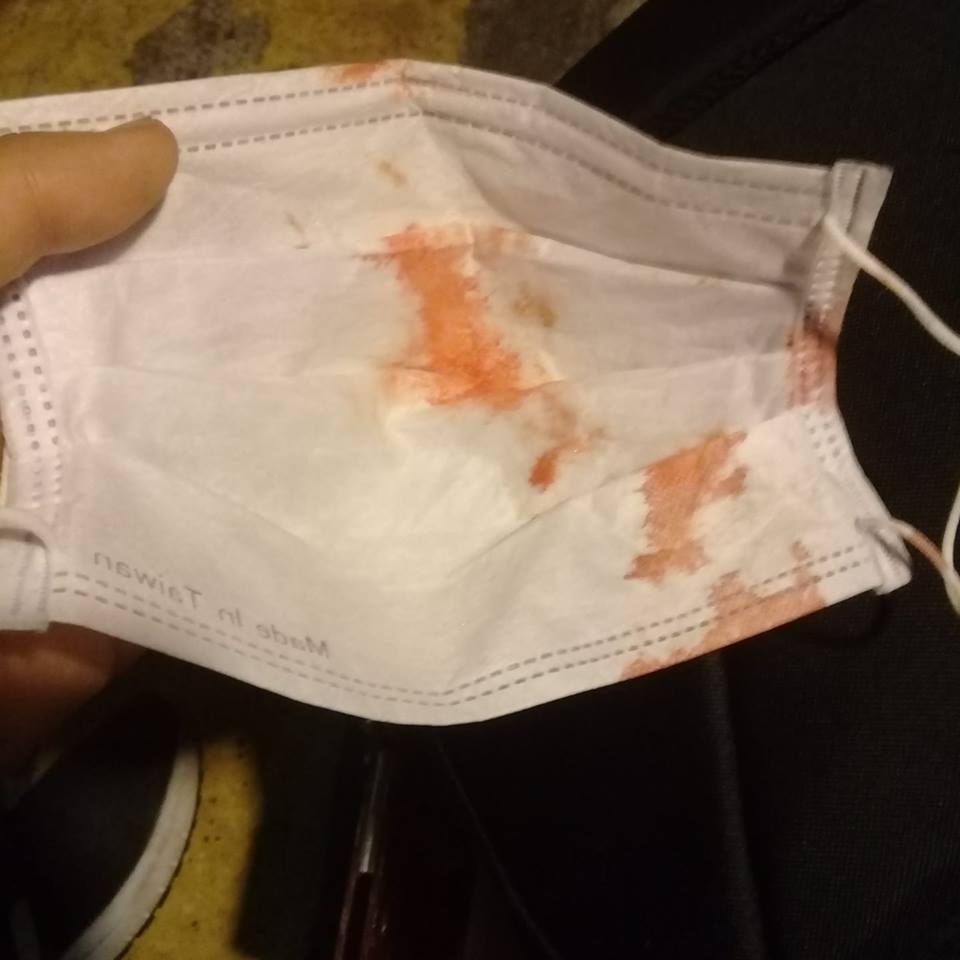 “I also wanted to call the police but there was no evidence. There was a group of people around at the time. I wonder if he was with them? I was not able to tell who actually hit me,” she added.

This was not the first time the young student got harassed by her audience. She reported that there were instances where people spat on her, chased her away, and even tried to steal the money she collected. There was even once when a man went in for a handshake, but instead used a blade to cut her. WTF. 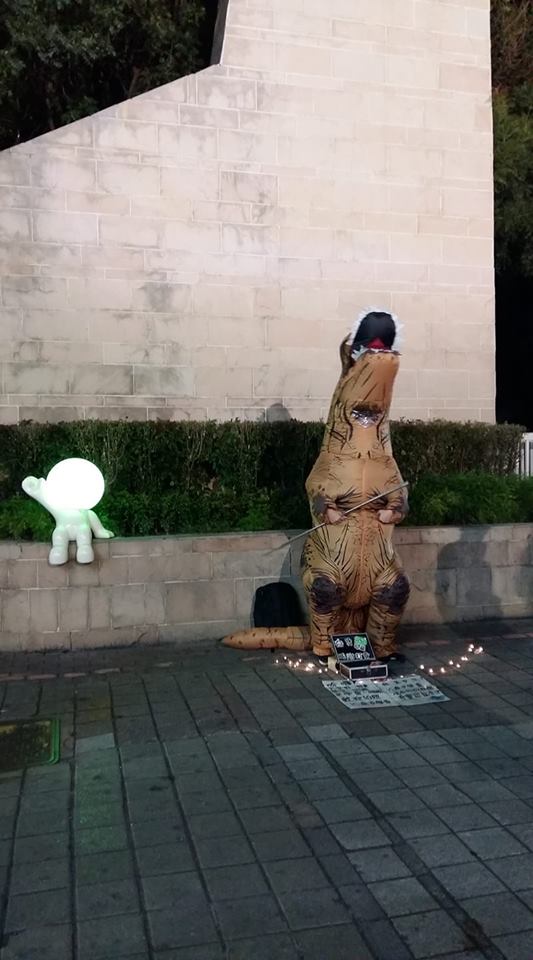 The student comes from a financially troubled background and has to perform regularly to make ends meet. Not only does she work to fund her family’s living expenses, but she also works so she can afford to pay her tuition fees. Moreover, she conceals her identity in the dinosaur costume so that her friends and family members wouldn’t recognise her. 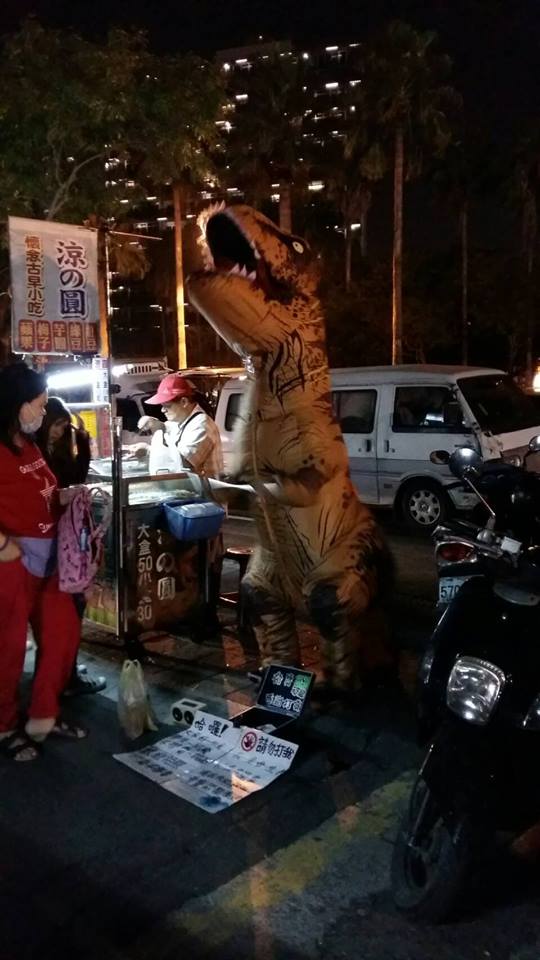 Amidst all of the struggles she faces, she still returns to perform regularly at the same spot. She expressed how grateful she was over the support of her fans, especially after the incident. She hopes that they would continue doing so just as she would continue with her performing schedule.

Here’s a video of one of her performances.

We hope that she gets better soon and recovers from all the injuries. We also hope that people would stop antagonizing street performers and show support instead. You never know what they might be going through.

Also read: Here’s How This Ambitious 22yo Went From Busking to Signing a Major Record Deal 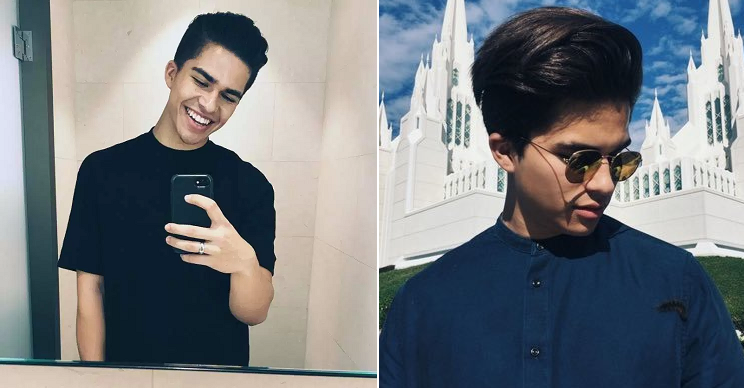